37 Amazing Songs From Your Childhood You Completely Forgot Existed 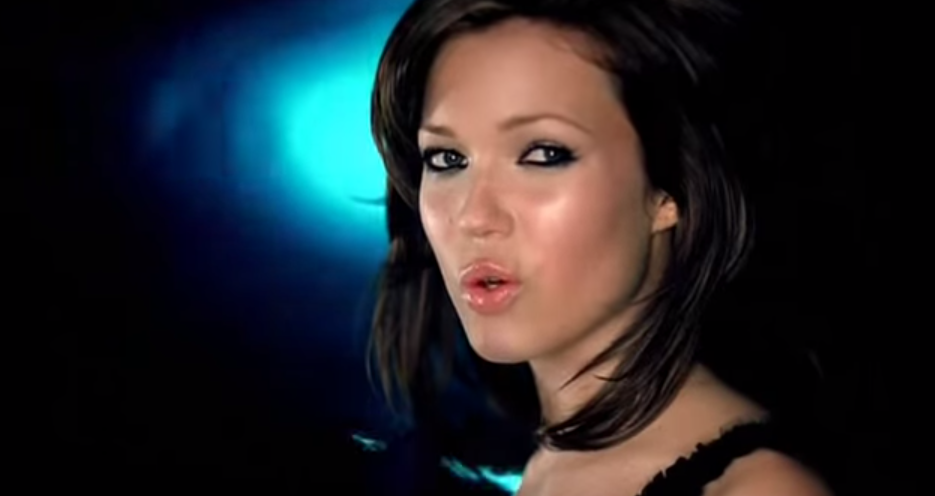 Congratulations, kids: you passed your finals–or you completed them, at least. Either way, you’re home for the next month and a half, which means you’re away from your equally alcohol-dependent friends, away from the bars that somehow accept your library card as an ID, and away from the guy(s) who comes to your dorm at 2 a.m. on a Wednesday after a particularly rough two-for-one margarita night. Instead of the freedom school allows you, you’re now confined to a hometown so small, it might as well have been the set of “Gilmore Girls”–with people so boring, they might as well have been on “Gilmore Girls.” Seriously, remember when you were in the throes of finals and couldn’t wait to get back here? Joke’s on you, amirite? Yeah, being home sucks…kind of.

You see, there actually is one really great thing about being home: reverting back to your childhood self. Basically, this means you get to sit around in your pajamas all day, eat cereal, and watch TV…for, like, six weeks straight. Sure, you might get fat, but that’s a small price to pay for being able to quite literally do nothing. Even your parents won’t expect anything of you. Seriously, by the time winter break comes to an end, they’ll congratulate you for washing your hair. Like. Literally. A “productive” day will mean that you took a shower. That’s it. Plus, when your mom does force you to leave the confines of your living room and pick up your little brother from school, you get to pull out your old binder (yes, that’s a thing) of CDs and turn that minivan into a party bus. God, you’re going to be such a cool mom. And in case your mom “accidentally” emptied the contents of your room into the trash within minutes of you leaving for college, I’ve got you covered. You’re welcome.

American Hi-Fi – “Flavor of the Week”

The Rembrandts – “I’ll Be There For You”

Britney Spears – “(I Can’t Get No) Satisfaction”

Jesse Bradford – “Just What I Need”

Jessica Simpson – “With You”