38 Signs He Really Is A Romantic At Heart 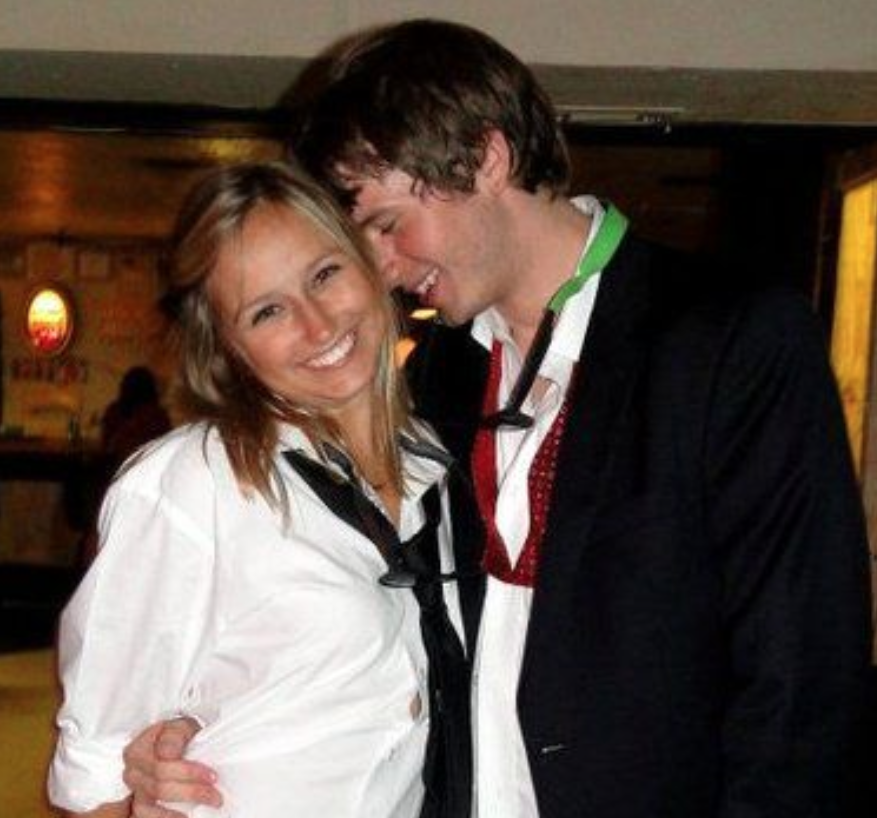 We hear it all the time, and hell, we see it on a daily basis–chivalry, as we were once promised, is dead. After years of watching romantic comedies, we have been dreaming of finding the perfect, charming, devastatingly handsome man with a 401(k), black cards with our name on them, and an unwavering loyalty to us and our 1950s housewife dream. Sadly, that ship might have sailed. Despite what the films have taught us, romance in today’s age doesn’t usually involve hand-writing someone a letter every day for a year or giving up your place on a floating door in the middle of the freezing cold ocean.

The thing is, comparing your relationship to Jack and Rose’s–or expecting him to arrive outside of your apartment in a limo with flowers and declare his love for you–is not only unreasonable, but it’s unhealthy, too.

When it comes down to it, a lot of our boyfriends are really great guys. Sure, some males ARE idiots, but most of them, the good ones, are fantastic men. It’s time we realized that. Chivalry isn’t dead, it’s just evolved. So, ladies, maybe you don’t think he’s romantic because he doesn’t surprise you with flowers all the time, but being a Casanova of our generation is MUCH more than gifts and social media PDA. If he does any of the following, he’s the epitome of what a man should be. My advice? Hold on to him. He’s a keeper.