If Guys Were Starbucks Drinks 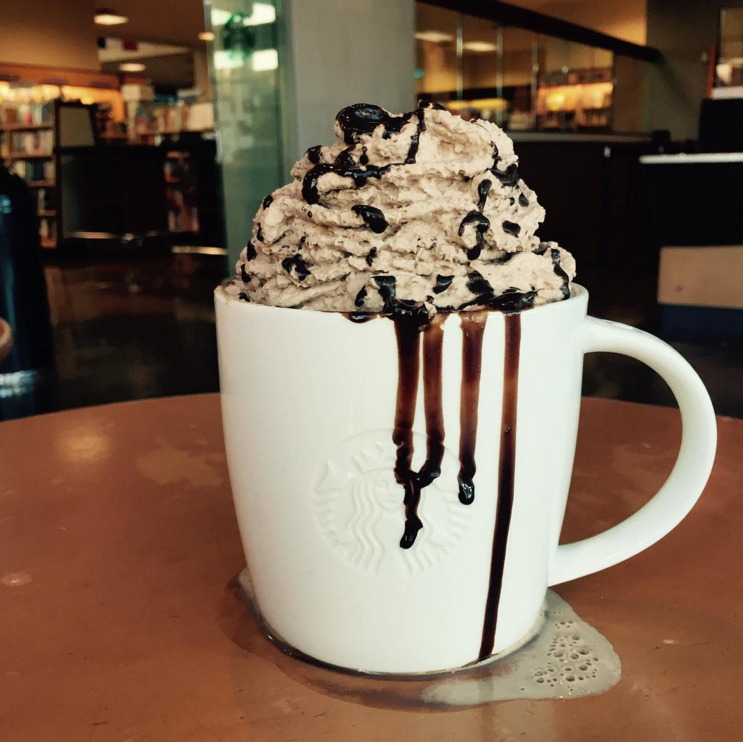 This guy is a man’s man. Rugged. Wears Flannel. Smells like Old Spice and the blood of his enemies. Can be found camping in the woods or climbing Mount Everest for the hell of it.

Coffee With Cream And Sugar

This guy is the Boy-Next-Door. He’s exceptionally average. He’s always good for a rebound but nothing serious. Might watch your cat when you’re out of town.

This guy only drinks coffee for the caffeine. Studious. He probably has an impressive major like Engineering or Medicine. You marry the Iced Coffee.

What’s in a Red Eye? Who orders it? This guy is mysterious and you’re only attracted to him because you know nothing about him. He’s the guy who will text you all day Monday and then ghosts you for no reason.

Just like the name, this guy is obnoxiously patriotic. His house has at least one American flag and from the way he talks, you’d think he was a Founding Father. He’s trying to make coffee great again. It’s just water and espresso, relax.

He’s a little stale, just like your relationship. His favorite position is probably missionary. It may be time to try other flavors.

He intentionally orders a layered drink just to stir it. This guy is the king of mixed signals. He’ll pay for your drink but then flirt with the barista. A total fuckboy. Has nice hair though.

This guy is little nutty and will always make you laugh. Definitely a class clown. In the words of Marilyn Monroe, “If you can make a woman laugh, you can make her do anything.” Be careful of this one.

Just like chocolate, he’ll never let you down. This guy is the definition of “Dependable Boyfriend.” Probably owns a dog. Or two.

This guy looks like his mom still dresses him with his Polo tucked into his belted salmon pants. He’s not gay, but the farthest he’s gone is first base. Not that he knows anything about baseball. (Also, who the hell orders a smoothie at Starbucks??)

He always dresses better than you. You want to hate him but he’s just so darn likable. Good for a seasonal romance but he’ll be gone by the new year.

Foreign. Well traveled and brings it up his most recent trip to Dubai every chance he gets.

This guy is pretentious AF and he’s not about to stain his new Armani Suit. He’s richer than you, he’s healthier than you, and he’s willing to wait in line for a nice labeled water.

The “I’ll Get What You’re Having”

He’s a total jock who doesn’t frequent Starbucks. He would rather be getting tackled on the field than studying for this mid-term.

This is this the most high-maintenance of men. He gets what he wants because he knows he’s worth it. Avoid this person at all costs..

My hobbies and interests include everything that won't make me money. Now accepting rich husband applications.