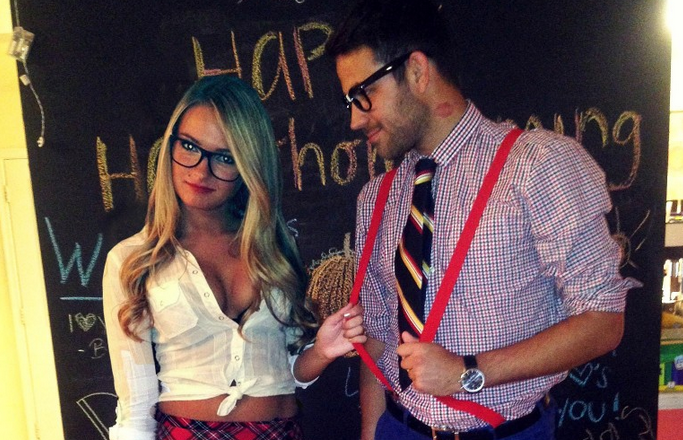 In my family studies class, our professor asked us to come up to the board and write the qualities we want in a short-term relationship on one side, and the qualities we want in a long-term relationship on the other side. The short-term side got the adjectives you’d expect, a 6’2” muscular bad boy with a man bun and a stature you could hurl your body weight at without him even flinching. But on the long-term side, it was a different story. The height stayed the same, but words like smart, funny, sweet, were all highly favored. One word in particular struck me: nerdy. I couldn’t even count on my fingers and toes how many times I have heard “nice guys finish last,” but they finish last because they are the last guys we wind up with. We should skip all the fuckboys and jump straight to dating nerds.

So date a nerd. They’re here for a good time AND a long time..