Anyone Who Says “All My Exes Are Crazy” Is Probably A Crazy Person, Too 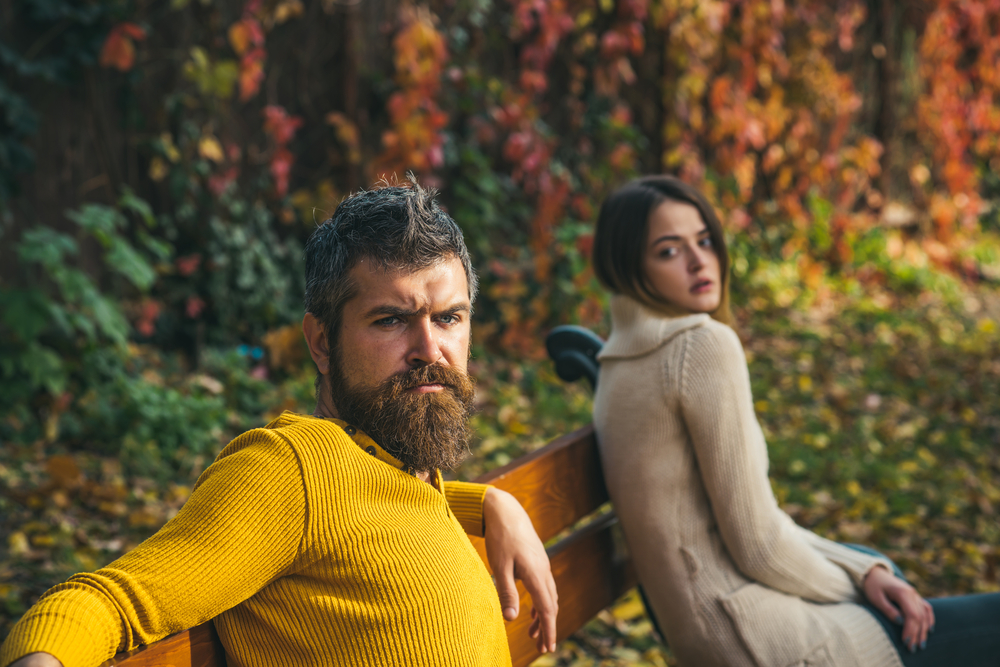 If you ever hear a dude say that, run for the hills, because you are in deep danger. Run faster than a hypomanic cheetah on a crystal meth binge. Save yourself before it’s too late. Because one thing is for damn sure: that guy is insane.

“All my exes are crazy” is, unfortunately, a common expression, it’s pretty much the official fuckboy catchphrase. Any guy who says it may as well be literally carrying a giant red flag with him at all times and waving it around like a patriotic spectator at the Olympics.

Statistically speaking, it’s possible but highly unlikely that ALL his exes are crazy. ALL of them? To be fair, I’m sure one or two of them were crazy. Let’s keep it 100, let’s not pretend that the world isn’t populated with a huge, vibrant community of psycho chicks. But to generalize and say “all of them are crazy” sounds like a stretch to me.

Usually, when a guy says his ex is crazy and you ask why, he doesn’t really have any concrete evidence. Typically his answer is “eh, she would just act crazy, ya know?”

How was she crazy? I need specific examples. Did she snatch your phone from you, put it in a safe and bury the safe in the middle of the desert so you wouldn’t slide into another girls DM’s? Does she keep people in a hole in her basement and tell them to put the lotion in the basket? Did she shoot JFK?

But, let’s be fair, obviously the “all my exes are crazy” guys have a female counterpart. I’m of course talking about the “all my exes are assholes” girl. Come on. Anyone who paints all their past flames with the same broad paintbrush is someone who refuses to look inward and see if they’re part of the problem.