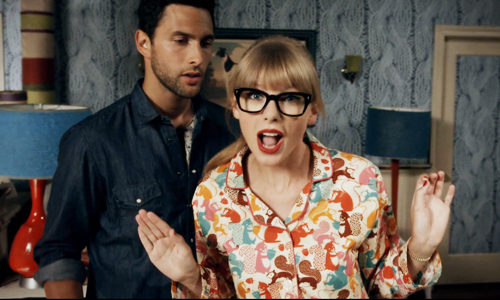 Taylor Swift has taken the world by storm lately. Her face is on the cover of the most recent issue of Time, her new album, “1989,” is flying off the shelves, and everyone and her cousin seems to be enthralled by her “awkward and relatable” charm. I’m not gonna lie, I’m even listening to “Blank Space” for the millionth time as I write this. I decided to get down to the nation’s obsession with Ms. “Shake It Off” Swift. After an hour or so of creeping on her social media platforms, I made a shocking realization: if I knew Taylor Swift personally, I probably wouldn’t be friends with her. Her fame and catchy choruses have blinded us all from the fact that she’s actually that annoying girl who won’t shut up about her ex.