20 Reasons Why Being Skinny Is Overrated 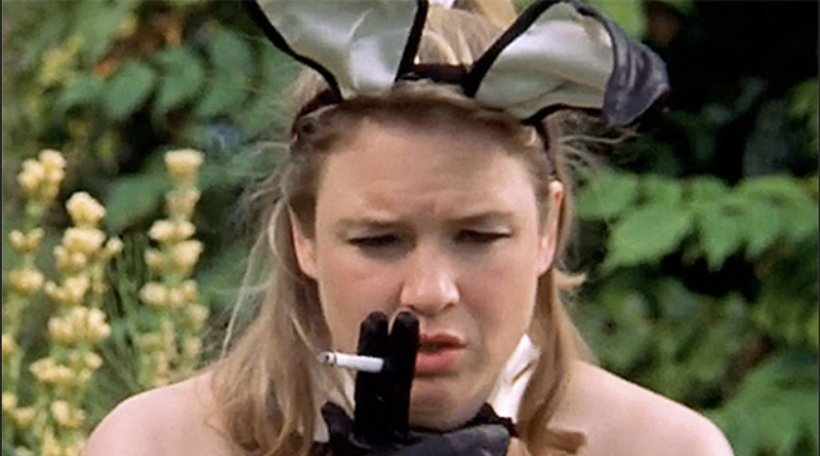 Seriously? Already? How did this happen? It was just Thanksgiving. I just retired all of my jeans to the “there’s no way I’ll be able to squeeze my mashed potato-filled ass into these” bin. Wasn’t I just eating my weight in Christmas cookies and drinking way too much eggnog with my rum?

Oh yeah. And remember that New Year’s resolution? WE WERE ALL THERE. We all had hope to see the ill-fated thigh gap by, like, now. I had plans to look like Kate Upton (the skinny, photoshopped version) and to never eat a carb again. Unfortunately, most of us gave up on those dreams by about the second week of 2014 when we remembered just how delicious nachos taste at 2 a.m.

Now spring break is a month away.

I think it’s time we face the music and realize that, while it would be AWESOME to be the smokin’ hot babe at the beach that all of the Ryan Gosling lookalikes drool over, that uh… isn’t going to be us this year. Instead of bitching about it (because NOTHING is more annoying than listening to people bitch about how fat they are. Seriously.) how about, like, embracing it?

I’m not saying go stuff your face with Taco Bell every night (unless you’re on an “all carb diet”) and give up all hope of having blood flowing through your veins unobstructed by fat. I’m just saying there are totally things you can tell yourself to ease the pain of having one too many donuts during those finals study sessions (but really, how many donuts are too many? The limit does not exist).

1. The guilt of gaining back every. single. pound. on that spring break cruise? Yeah, we totally don’t have that.

2. We won’t feel like we are hot shit, so our standards of guys is lower. Therefore we have more choices. It’s called math.

4. We haven’t lowered our body weight and alcohol tolerance so we can party for longer, as opposed to being the girl who retires at 11 p.m. because she is “suuuuuuch a light weight.”

5. “You don’t have vodka sodas? That’s fine. I’ll take a beer and a side of cheese sticks.”

6. This is why swim suit cover ups exist.

7. Buy beer. Give beer to the guy you’re with. Have him drink it all. You instantly become 10 times hotter. Science.

8. Netflix will always want to get into bed with you.

9. When a guy takes you out to dinner you can order something you ACTUALLY want, like the burger with onion rings and lard poured on top, instead of celery sticks and water.

10. If you look up “more cushion for the pushin” on Urban Dictionary, your picture is there. #famous

11. You won’t be the girl who says “No, I’m on a diet” when asked if she wants fries–then proceeds to eat everyone else’s fries. Which results in everyone hating her. Because everyone hates a fry-stealer.

13. Oh, and you can drink Milkshakes (basically) guilt free on those steamy spring break nights.

14. We don’t have to deal with the heart-wrenching sadness of losing weight and having our boobs shrink.

15. We won’t spend every morning of spring break running to the gym to burn off the landslide of calories from the night before. That time is for morning sex. And waffles.

16. Beyoncé has curves. I’m not saying we’re all Beyoncé but…