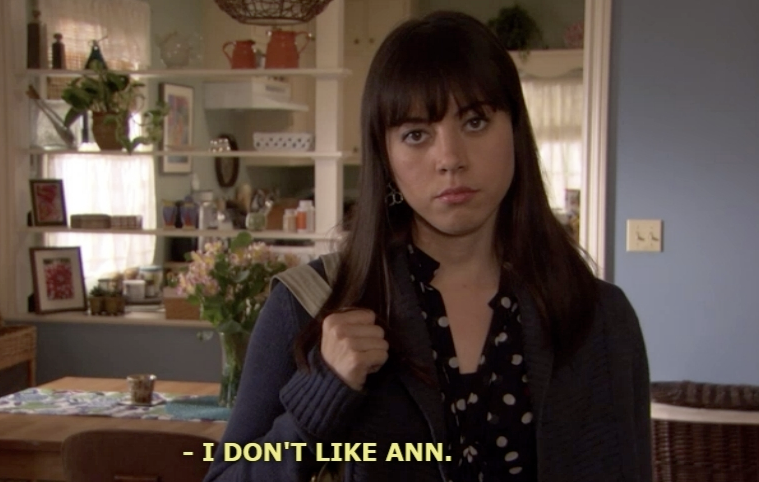 Noted by a flat tone, general disdain for stupidity, and a snarky attitude, sarcasm is a very distinct attribute that can be burdensome at times. Seriously, it takes a legitimate effort to give zero fucks at all times. The pressure of saying out loud what everyone is thinking can be a lot to deal with, but we are a selfless bunch, and we do it for the people. You know you are prone to natural sarcasm if the following statements resonate with you.

1. Your sense of humor is an acquired taste. Few take a liking to it.

2. You’re so used to making sarcastic remarks that sometimes you actually forget you’re doing it.

3. You have to make it very clear when you’re actually serious about something, because your friends have learned that you shouldn’t be taken seriously.

5. Clapping to congratulate someone for doing something stupid is pretty much your favorite hobby.

6. You absolutely hate it when people take your jokes personally.

8. This is why your friends go crazy when you get drunk and say something really meaningful to them.

9. You’re brutally honest, which is cool, because everyone knows how you honestly feel about everything.

10. But you know all too well that this honesty can bite you in the ass.

11. At this point, sarcasm is your default. You have to make a legitimate effort to turn it off when you need to be serious.

12. People think you have an attitude problem. Whatever, fuck them.

13. When people offer you compliments, you’re not sure how to react. You either think they’re messing with you or you’re just too caught off guard to offer a socially acceptable response.

15. When you say “thanks,” you probably mean it less than 20 percent of the time.

16. However, you absolutely never mean it when you say “Cool!”

17. When you meet new people, your friends have to stand next to you and assure them, “she’s just kidding” after every snarky comment.

18. You know that you’re not actually that negative of a person–but almost everyone thinks you are.

19. You’re not always good at hiding it when you don’t care for someone.

20. Emotionally sensitive people are your personal Everest. Talking to them is like communicating with a small child.

21. Meeting another equally sarcastic person is always interesting, because a conversation between the two of you is more of a duel to see who can out-wit the other.

22. Flirting can be hard, because guys can’t always tell if you’re really sarcastic or if you’re just a bitch.

23. But you have a ton of fun watching them try to figure it out.

24. People who are super positive and peppy are really, really irritating.

25. Even when you’re interested in something, you still maintain a sarcastic attitude toward it. This confuses pretty much everyone around you.

26. Without fail, you have to assure people, “I’m just joking.” At least five times a day.