29 Penis Facts That You Need To Know Right Freaking Now 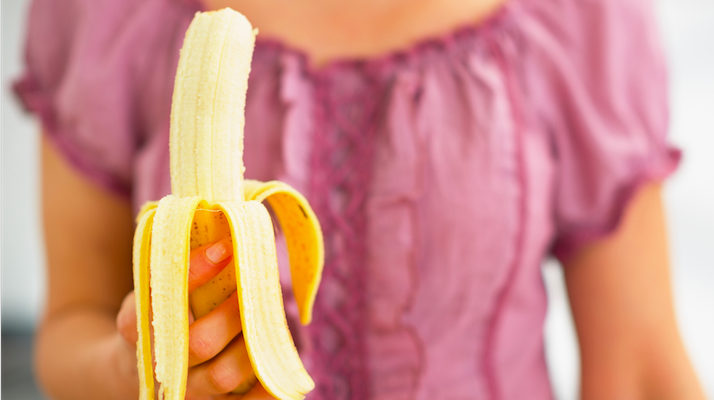 Penis. Schlong. Dick. Pork sword. The male genitals are a source of great confusion, mystery, and intrigue. Like a unicorn, or deformed deer, the trouser snake has been and continues to be one of the most talked about, coveted, and joked about things in a college girl’s life. As a voice of today’s generation, I took it upon myself to search long and hard (LOL) to find the most interesting, disturbing, fascinating, need-to-know, and wish-you-didn’t-know facts about the male reproductive organ, because America.