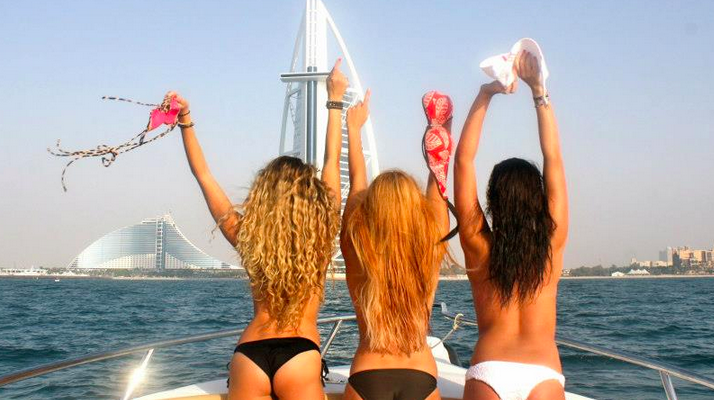 Boobs. What a love/hate relationship we have with them. Sometimes, they’re our partners in crime, helping us get free drinks, free cover, and free, well, a lot of stuff. Other times, they’re the source of complete aggravation. They make our clothes fit weird, make guys act like creeps, and make strapless bras impossible. Since I’ve taken it upon myself to educate the masses about the bodies that we are slowly destroying with alcohol and Taco Bell, I figured our twin girls might be the next best place to get our learn on. So, no matter where your relationship stands, as the old saying goes, “A boob is a boob, no matter how small.” Or something like that.

This column was originally published on Total Frat Move.