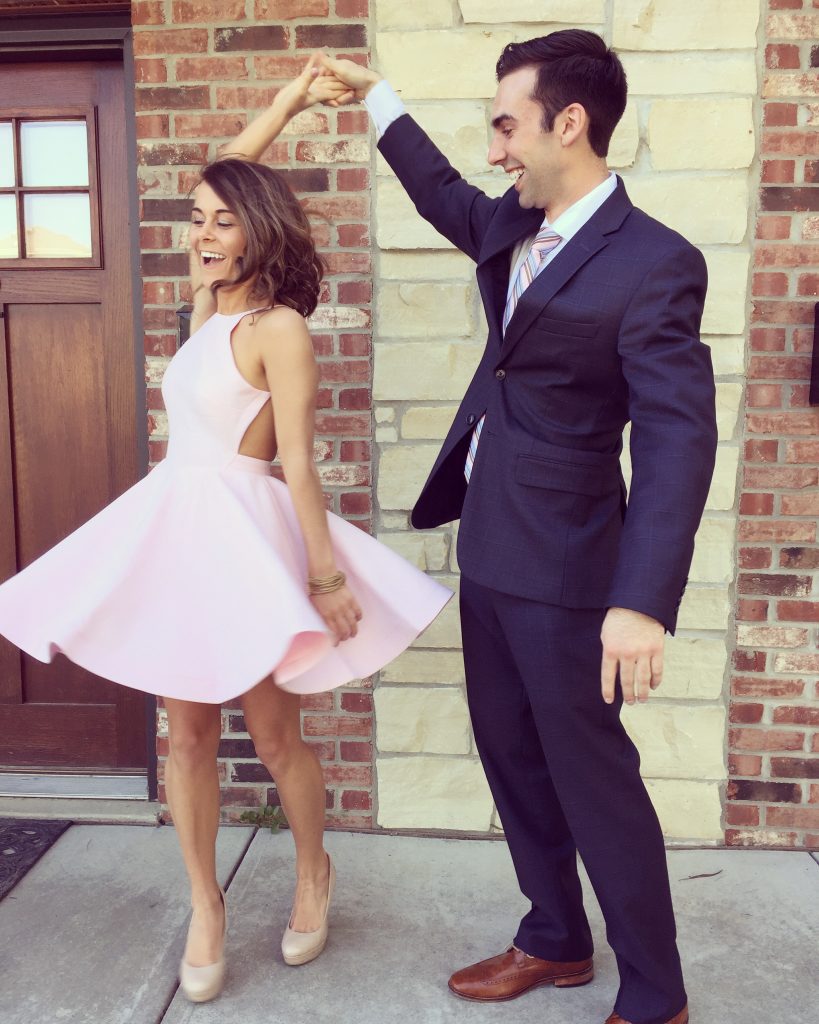 We are balls deep in cuffing season, which means there is a generous amount of guys and girls out there trying to woo the pants off of each other, and frankly, it’s horrifying. It all seems innocent at first glance, but they are all mannerisms of someone who would take you out and just as quickly try to wear you as a skin suit. We have to look out for these signs that separate the loving from the lunatics.

Whenever those songs come on the radio, or plays at the bar or in the grocery store, or randomly pops in your head, you will think of the person who made it for you. Which is cute, but also demonic. You will never be able to dissociate the two things, and even it’s your favorite song in the world, as soon as it becomes “your song,” it’s soiled. Music is everywhere, and for a person to weasel themselves into also being everywhere, that makes them a crazy person.

2. Writing A Song About Someone

This is like making a mixtape but a billion times worse. You know how awkward it is when people sing Happy Birthday to you? Well imagine someone took hours out of their day to write words specifically about your body and your being, paired it with a melody and harmony, and then sat you down and looked you in the windows of your soul as they performed it for you. Your skull might actually retract into your neck so that you couldn’t see or hear the train wreck that was unfolding in front of you. Even if the lord Justin Timberlake himself wrote a song about me and wanted to perform it for me, I think I would hurl my body off of a one story ranch. I don’t want to die, but I want to injure myself enough to get out of having to sit through it.

3. Anything That Has To Do With Flowers

Oh wow, thanks for this handful of deceased vegetation. And especially thank you for giving them to me on our first date so I have to weirdly carry them around all night. What would be even better is if you ripped up these flower carcasses and spread the petals about my bedroom floor and all on my bed. It really turns me on to think about how I’m going to have to clean up all this dead stuff later.

4. Making Them Your Phone Background

Every time they check the time or if anyone has favorited their tweet, your smiling face will pop up on their screen. No, not a picture of you two, just a selfie. Just you. Just a solo shot of your head. Either they are suffering from retrograde amnesia and need a reminder of who they are dating, or there is just damage in their frontal lobe that causing deficits in judgment. Either way, they are psychologically ill.

5. Leaving Notes On Their Car

This shit is on every episode of SVU. Not only is the person following wherever you are going, but they are letting you know. That’s bold. Only a true sociopath would do that.

6. Going On A Getaway To A Cabin In The Woods

You mean go to a place in the middle of nowhere where there are no witnesses and no one to hear your screams of mercy? Absolutely precious. Especially if it’s a surprise. You think that you are going on a fancy getaway on the beach or a fancy hotel, and you end up in a dirty shanty built to barely sustain life within. No plumbing or electricity, sleeping on cots, and creepy, crawly creatures are every girl’s idea of romance.

Just buy me a drink and tell me I’m pretty like a normal person..