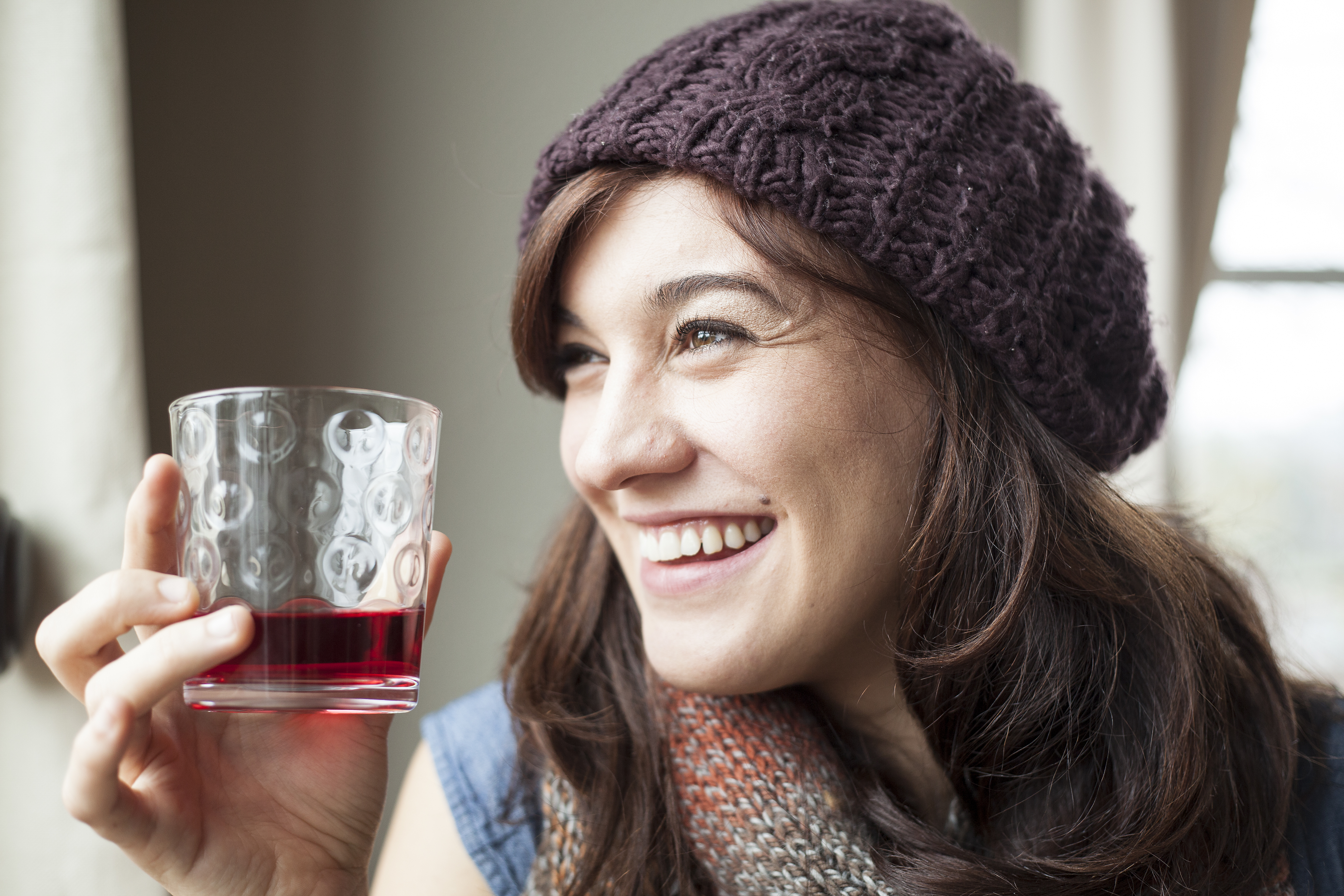 Cranberry vodka is a staple of any woman’s diet, but when ordered sans vodka, you are basically announcing to the table that you are sitting cross-legged on an exasperated urethra. There is a common stigma that UTIs are caused by sex, but that’s probably because nine times out of ten, they are. To keep people from thinking about the filthy man that gifted you this bacterial bundle of joy, here are some fun ways to drink your cranberry juice with even a shred of dignity.

1. Use A Swirly Straw
Everyone will be entranced by watching the cranberry juice take twists and turns that they won’t even notice the tears welling up in your eyes. Suck it right up just like the pain that is causing you to question if life is worth living anymore.

2. Drink It Out Of A Wine Glass
When you have a wine glass in your hand before noon, your friends will be significantly more concerned with your drinking problem than your pink papaya. The intervention that will ensue may be long, but at least alcoholism is easier to admit to than an infected urinary tract. Just make sure there are frequent bathroom breaks.

3. Talk Loudly About The Detox That You Are On Between Sips
You might have just ordered a bacon burger with coleslaw, but you only took shots last night, which is more than Lauren can say for herself. It’s totally believable that you’re just trying to get the toxins out. And you are. Specifically the pathogens that currently have your pee tube blown up bigger than Lauren’s beer belly.

4. Freeze It Into A Popsicle
While your mouth is doing a number on that popsicle, none of the guys will be thinking about the microbes doing a number on your grungy grundle. They’ll be too distracted by their boners! Which means they will also not be able to count how many times you’ve hustled to the bathroom in a hurried shuffle. But you’ve been keeping track, and so has your waiter. It’s 9.

5. Make Sure It’s Boiling
When you exclaim, “It’s burning!”, everyone will assume you are referring to the piping hot liquid slowly going down your throat and not slowing dripping out of your urethra. Maybe you will even distract yourself from the pain by causing pain elsewhere. This strategy can work two-fold.

6. Slurp It Out Of Your Bare Hands
When other patrons at the restaurant complain to the manager that you are making loud slurping noises that are causing them to lose their appetite, there is a very small chance that they will include the detail that it’s cranberry juice. Mission accomplished!

7. Hire Someone To Pour The Cranberry Juice Directly Into Your Mouth
Serious UTIs may cause fevers and chills, but there’s nothing more chill than someone so laid back that they don’t even lift their arms to take a drink. Keep your cool as long as you can until it’s time to go to the ER because you have a kidney infection..