8 Ways To Ensure You Have The Best Relationship Ever 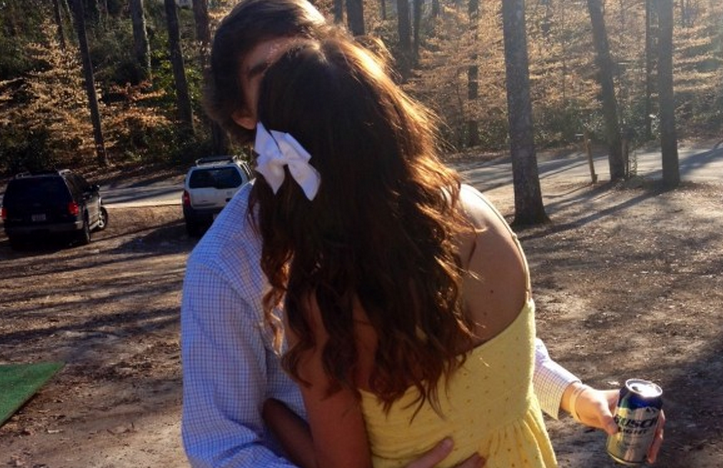 For too long, I’ve sat idly by as women are given romantic advice that is nothing short of basic. I won’t stand for it any longer. I’ve had exactly one successful relationship, so I’ve practically got my Ph.D. in couples therapy, and now I’m here to give you the well-deserved advice on landing the guy (and keeping him) that you’ve been waiting for. Follow these rules and your relationship woes will disappear.

1. Pick Your Battles
Whenever you do something wrong, immediately take off your clothes to avoid a fight. If he can stare at you completely naked and still be angry, there are bigger problems in your relationship than the fact that you embarrassed him at guys’ night.

2. Communicate
Communication is key, so you should do it constantly and about everything. Text him, call him, GChat him, DM him, email him, call his mother — do whatever you have to do as long as you are constantly in communication.

3. Spend Time Together
Sometimes guys think they need space, but it simply isn’t true. If you’re apart, he might have time to think about things other than you, and he may even have a conversation with another girl. I don’t care if she was just the cashier. He’s not allowed to talk to her. To ensure this, you should infiltrate yourself into every part of his life. Crash guys’ night so his friends get to know you. Go home to meet his family every time he goes home so that when he’s there, you’re there. Stay at his house every single night and slowly start to call it “our house” so he gets used to the idea.

4. Always Think About The Future
Name your future kids, plan your wedding, and talk about your dream house and how many dogs you’ll have. This will let him know that you’re serious about your commitment to him, which is key. Guys hate women with wandering eyes.

5. Reassure Each Other Often
Ask him regularly how pretty you are and if you look fat in your pants. When he tells you you’re perfect, you should essentially bully him into admitting you have cellulite, and when he does, you should cry. There’s no real reason for this. It’s just fun. On the flip side, make sure you reassure him as well, but don’t lie, because trust is important in a relationship. Whether he did miserably on an exam or he performed less than adequately in the sack, remind him that even though he’s a miserable failure in sex and work, he has tons of other great qualities.

6. Focus On Continuously Improving Your Relationship
If he is miraculously able to do something right, make sure you don’t discourage him by pretending that was adequate. Immediately start telling him other things he could do better. If he does the dishes, tell him how great it would be if he also mowed the lawn, cleaned the living room, and cleaned out both of your cars. He’ll appreciate that you’re giving him goals to work toward.

8. Strive For A New Level Of Intimacy
You’ve conquered the bedroom, but now it’s time to take things a step further: the bathroom. This is the only place in the world he’ll think he has left without you, and now you’ll be there, too.

So there you have it: relationship heaven..