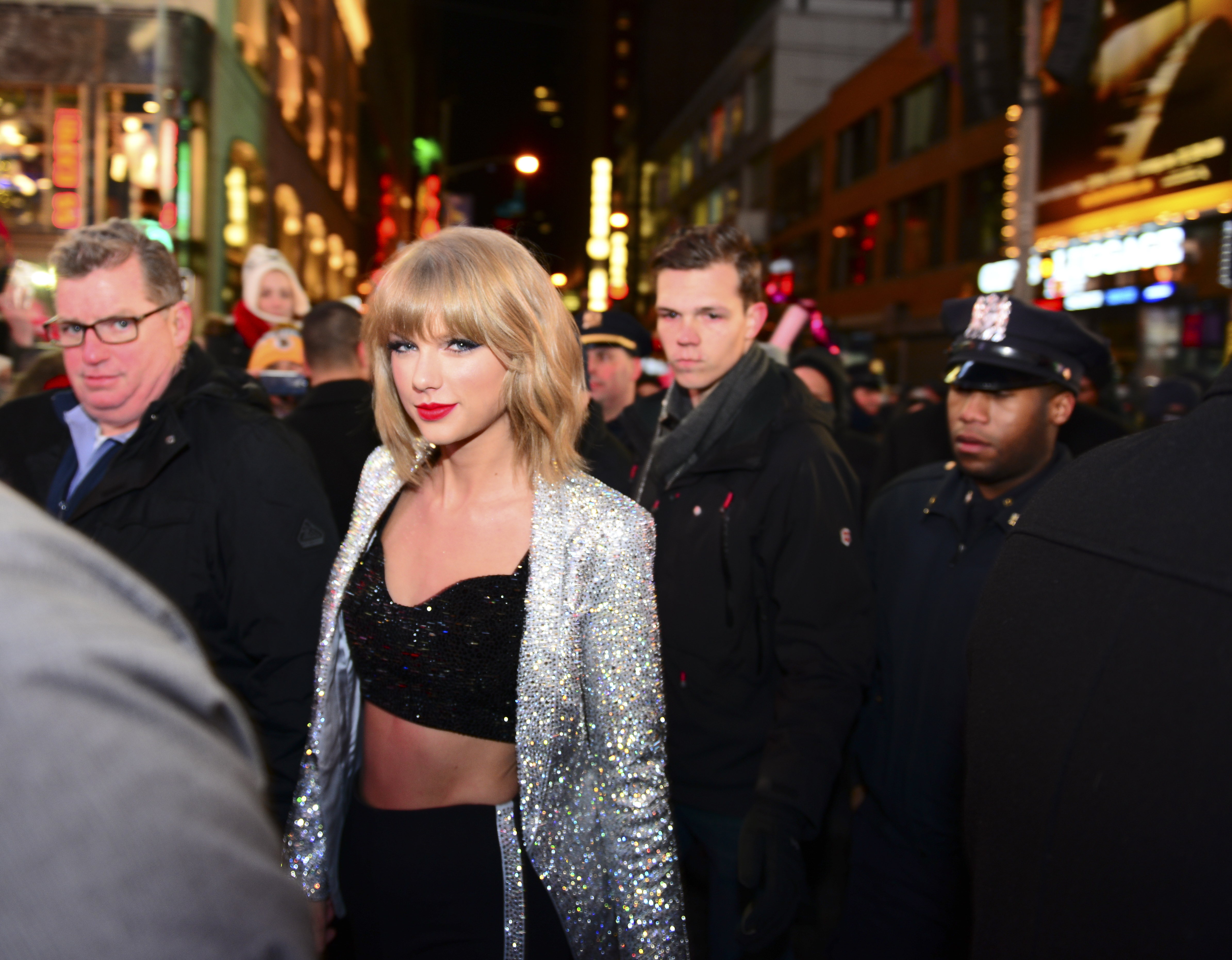 Here’s a little diddy about Taylor “Lucifer” Swift and the Wests.

Once upon a time, Taylor Swift won a VMA, and Kanye interrupted her speech in the infamous “Imma let you finish but,” rant. It was incredible. Since then, the two had made up. They were seen photographed together a few times at awards shows, seemingly making peace.

In typical Taylor Swift fashion, homegirl played the victim, and acted offended by the lyrics. She even dropped this very cunty IRL subtweet of Kanye immediately after the song’s release at the GRAMMYs.

Kanye, however, maintained that Taylor had full knowledge of his plans to use her name.

I can’t be mad at Kanye because he made me famous! #FACTS

Shit got more dramatic when Kanye’s weird AF video featuring nude celebrities in an orgy dropped, but the conversation around it all was just more of the same. Until earlier this week on a seemingly unrelated but all too related note. Calvin Harris finally broke his silence on his breakup with Taylor Swift. After a press release from her team that she wrote his “This Is What You Came For,” he snapped, and admitted that Taylor was trying to make him look bad and that it was “hurtful to me at this point.” He further admitted Taylor’s efforts to “bury” Katy Perry, and swore he “would not allow” her to do the same to him. 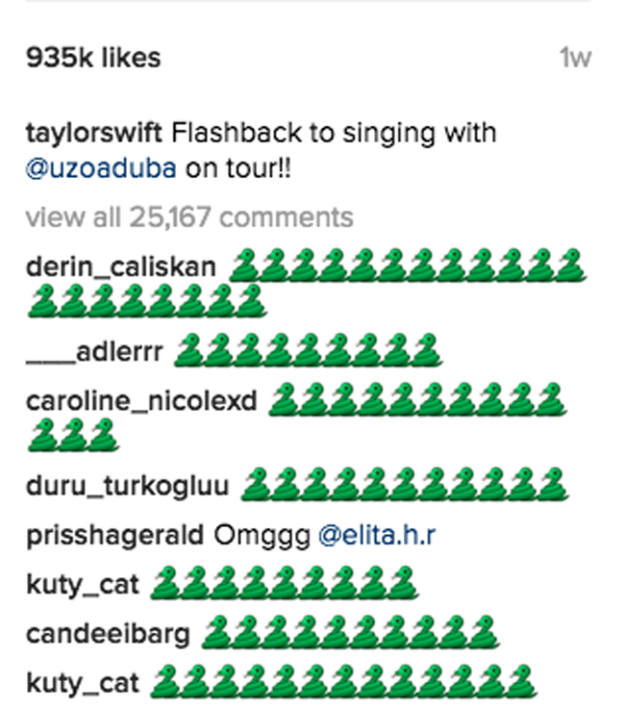 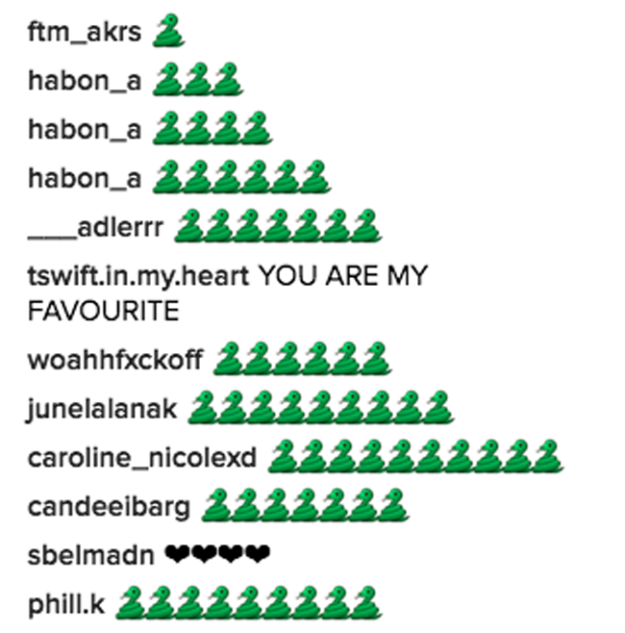 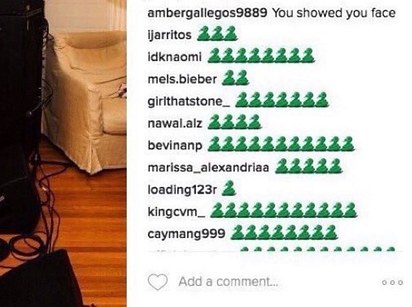 This is where it connects, I promise.

YASS. Personally, I was living for it. Kendall then tweeted and immediately deleted a similar tweet. 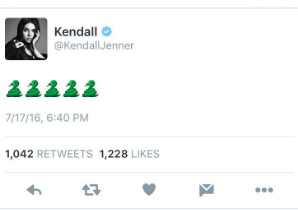 And finally, Kim let us know she was blasting some shit on Snapchat in a tweet that sister Kendall retweeted.

do u guys follow me on snap chat? u really should 😉

And just what was that?

The video of Kanye speaking with Taylor on the phone about the Famous lyrics #KimExposedTaylorParty pic.twitter.com/0UBwK6gWB2

Part 2 – video that Kim posted of Kanye and Taylor talking on the phone pic.twitter.com/ZoObPrLSGY

And the crowd went fucking wild. Koko backed her sister up, because obviously.

Kim is a savage! Don't fuck with her man hunni #KUWTK

And everyone’s loving the fucking shade, but really….

Theres a BIG difference between shading someone and speaking the truth!

That moment when Kanye West secretly records your phone call, then Kim posts it on the Internet.

Umm. Cry me a fucking river. You literally said “use whatever you think is best,” and quite literally pretended to be shocked and horrified at the GRAMMYs by the implication that he made you famous — lyrics you did approve. Once again, playing the fucking victim..

Image via a katz / Shutterstock.com