A Guide To Breaking Your New Year’s Resolutions 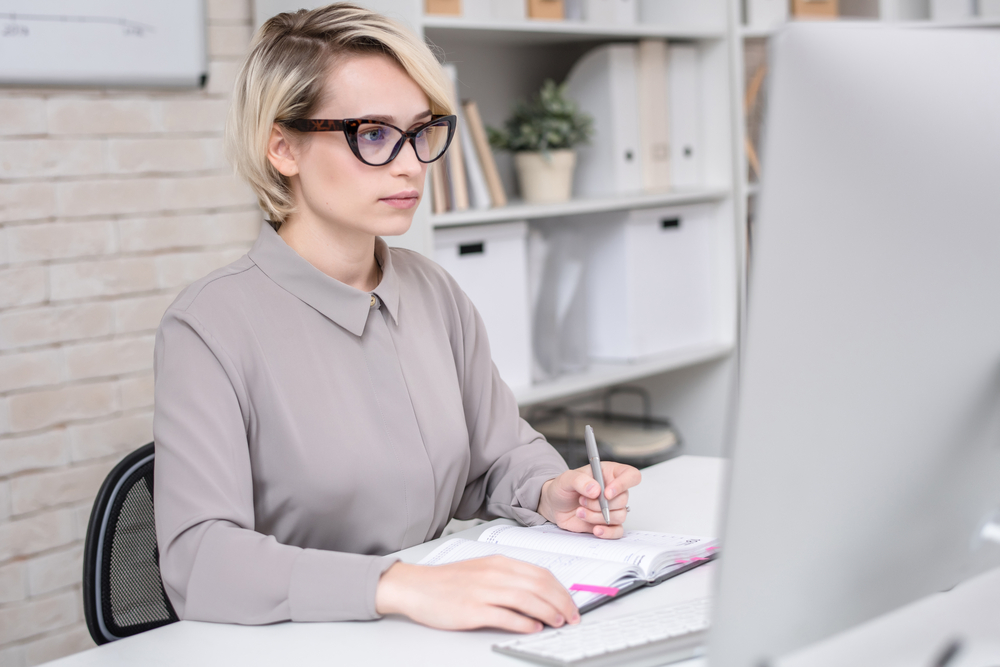 Well, it’s a new year! Which means a new you (for a little bit.)

But if you’re like me, you’re probably already worrying about how you’re gonna break your New Year’s resolutions. How long should you wait? How many of them should you break?

Well, I’ve constructed a guide to help you break your New Year’s resolutions. This is my plan, feel free to use it, too. I’ve divided it into four sections, based on the four most common resolutions.

Ok, this is the most cliché one, so don’t break it TOO quickly. Wait at least a week or two. But you gotta start out strong. Go to the gym every single day. Make an exercise playlist (aka just “Hollaback Girl” 33 times), wear the most flattering gym outfit possible and look damn good on the elliptical in front of everyone.

You’ll feel unproductive if you’re at the gym for less than an hour so take your time when you get there. Go there in normal clothes, go to the locker room and change into your gym clothes when you get there. Take at least 10 minutes to change. Afterwards, sit on the toilet for 10 minutes. BOOM! You just killed 20 minutes at the gym. Look at you, Schwarzenegger! Also, take a boatload of selfies so everyone on Instagram knows you’re finally getting your life on track.

Ew. So apparently you’re going to count carbs and avoid junk food? That’s literally insane. This is what mediocre stand-up comics are referring to when they say “bitches be trippin.” Why the hell would you stay away from pizza when you can just suck in your stomach at the beach? But I get it, you wanna develop a false sense of discipline. So for a few days, keep a strict diet. Eat a single stick of celery for breakfast, lunch and dinner. Eat half a cheerio for dessert if it was a long day at work and you want to treat yourself. If you get REALLY hungry just go to a Taco Bell, stand outside the window and stare at the lucky bastards eating inside.

This will make you feel very mature and disciplined. But remember, dieting SUCKS. Rumor has it that guards in Guantanamo Bay would torture prisoners by making them avoid refined sugars. So after a few days of kale smoothies you better dive back into the cake.

“POSITIVE ENERGY” OR WHATEVER

Yeah, we get it. We’ve seen your Facebook posts, Kelly. This is the year you’re gonna finally “cut off toxic people.” You’re gonna stay away from negative energy and whatever else your horoscope app told you to do. But let’s be realistic, most people are toxic. If you cut them ALL out you’re not going to have any friends left.

So you’re going to want to let toxic people back in eventually. But when? That fuckboy will text you “u up?” at 1am at least once a week, don’t respond just yet. All the bitchy “fake friends” that you subtweet about, wait a month before you start hanging with them again. After a month without toxic friends, you’ll realize how amazing they are.

…Are you serious right now?