A Guide To Stealing Your Boyfriend’s Hoodies 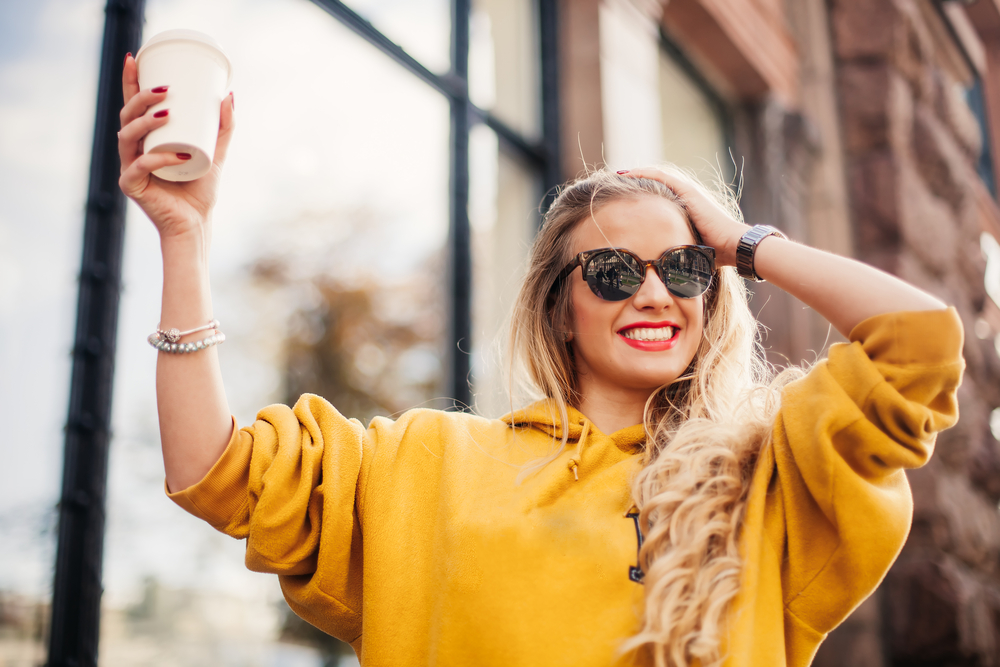 If you play your cards right, after a relationship ends you have a ton of new hoodies.

That’s right. A bunch of FREE new hoodies. Who doesn’t love a free hoodie? Ok, technically they’re not TOTALLY free, because you have to go through a longterm relationship to get them. So you don’t pay for them with money, you pay for them with fake orgasms and sitting through football games and Adam Sandler movies. But nevertheless, it’s still a pretty good deal.

If you’re a real one, you already know this. Some of the most brilliant female minds have been meticulously collecting secret hoodies from ex-flames for centuries now. It’s a national pastime, as American as apple pie or hating Nickelback. If you do it right, it’s a pretty simple process. You just gotta make sure to follow the step-by-step guide and don’t stray from the tried-and-true process.

So let’s say you’ve been dating a guy for awhile. You guys are finally past the “talking” and “just hooking up” stage, now you’re “official” and have a “label” (Jesus Christ I hate all this trepidatious lingo). Things are looking pretty serious. Well, it’s time to scope out those damn hoodies and slowly build your collection.

It’s actually way easier than I’m making it sound. Ya just gotta start wearing his hoodies. Are you guys cozying up on the couch watching a movie but its a little chilly? Don’t grab a blanket, go grab one of his hoodies and put it on. Believe me, he won’t mind, he’ll think its adorable. Guys love that. As a matter of fact, it’s not a real relationship until he’s seen you in his bathroom brushing your teeth while only wearing his hoodie and your underwear. It’s a guy’s favorite thing in the world (not counting gross stuff.)

Afterwards, take his hoodie home. Keep it on and act like you’re not thinking about it, like you’re taking it back to your place by accident. Then, keep doing that over, and over, and over again. After awhile, you’re gonna have a ton of big baggy hoodies. They’re super comfy to wear at home when it’s a little chilly.

Eventually, you guys will break up. You’ll probably hate his guts. But the joke’s on him, ‘cause that motherfucker doesn’t have any hoodies. Meanwhile, you got a dope, massive collection that will only grow bigger with each failed relationship you have. Wear them, snuggle them, embrace them, they’re yours now.

But remember to wash them so they don’t smell like your ex, you fucking creep..