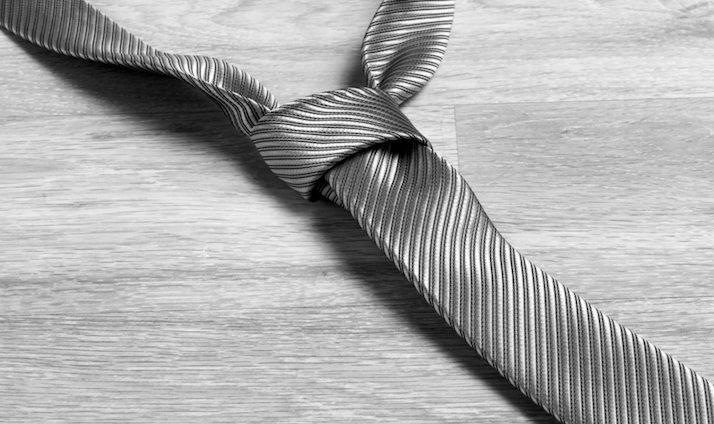 Isn’t it funny that the things we love the most tend to be bad for us? I mean, alcohol? Obsessed. Carbs? Love ’em. Boys who can’t commit and will keep you second-guessing yourself until the day you die? Ugh, gimme gimme. But it doesn’t just end there. We love trashy clothes, trashy TV, and even, the nerdiest of all things naughty, trashy books. Case in point: “Fifty Shades of Grey.”

Two years ago, the author of the hit series, EL James, released “Grey”
which was the first book, “Fifty Shades of Grey,” but from Christian’s perspective. Now she’s moving along the trilogy and has released the second installment of the series from Christian’s perspective. And luckily for us (and unluckily for our brains that are slowly rotting away), a new installment of our favorite guilty-pleasure (hi-oh) series was just released in time for the holidays. Why no one has been talking about it is beyond me but whatever. More orgasms for the rest of us.

While I’d love to sit here and hate on it, it’s actually gotten good reviews online, and people seemed pretty, well, pleased with the new book. So, if you’re looking for a present for your eccentric aunt or just something to keep you warm and busy, go to wherever it is books are sold (or avoid the embarrassment and just order it online) and get ready to read the mind of a man who can apparently give women orgasms when they lose their virginities. Ah, the magic of fiction!.