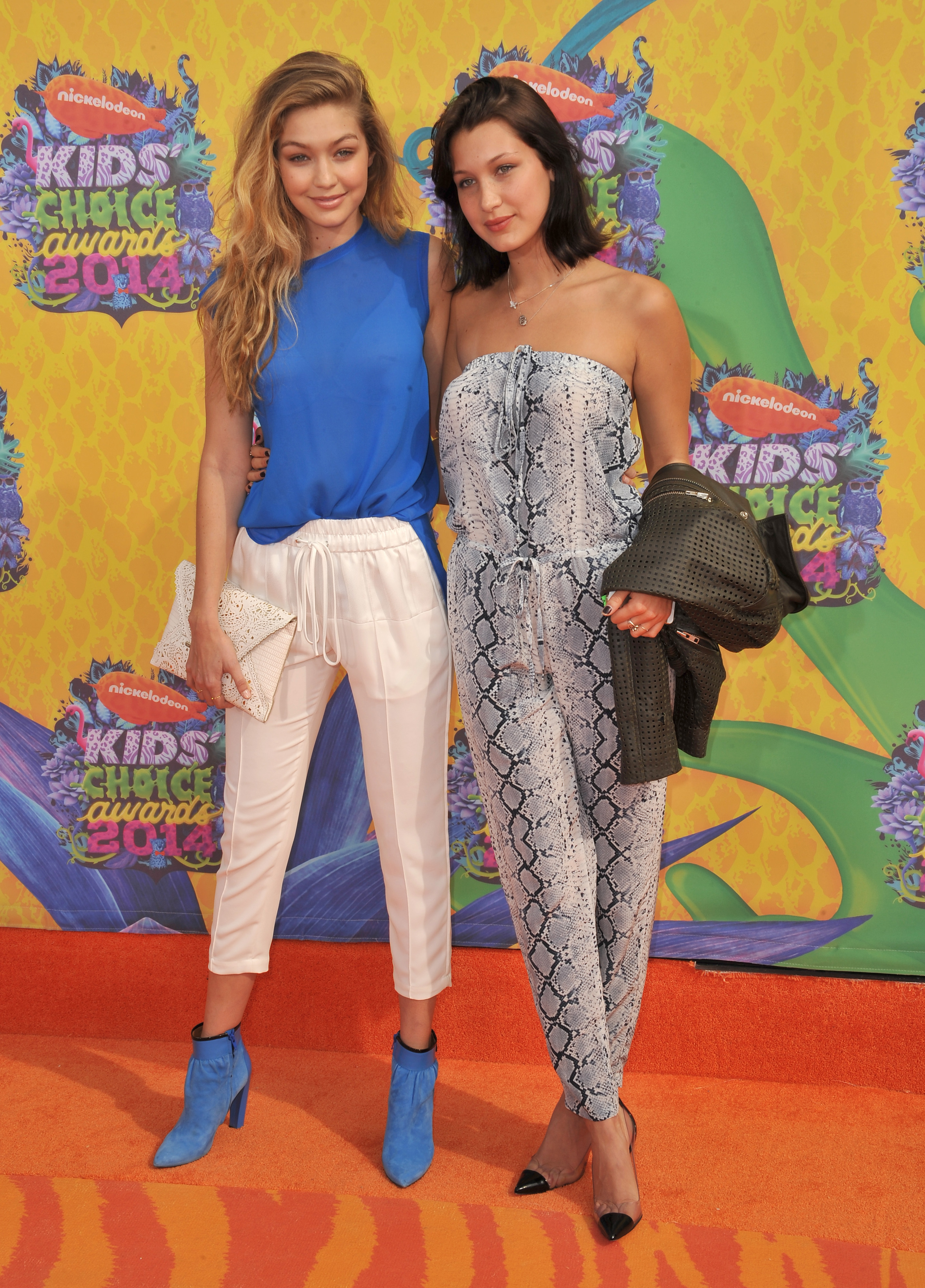 Bella: ARE. YOU. FUCKING. KIDDING. ME.

Bella: Who the fuck does she think she is, honestly?

Gigi: You know it was just for attention. I mean, you can see them looking at the cameras.

Bella: Uhh, yeah, cool, whatever. Then fucking TELL me first. Like, literally, interview 1,000 girls, and you will hear 1,001 tell you that if she was going to be out with my ex-boyfriend, she should at least have the fucking decency to let me know.

Bella: Why?! What the fuck ever! They’re both evil, Gi, you’re the only one who’s still cool with her.

Gigi: I know, but we’re mad at Selena right now, not Taylor.

Gigi: Bells, people will blow that up and you know it.

Bella: And frankly, I don’t even know what he sees in her? I mean, like, yeah she’s pretty, or whatever, but how could you be into me and also into her?

Bella: Do you think she’s prettier than me?

Gigi: No, obviously not. You’re a supermodel, and she’s like a troll doll with a fat-as-shit face, and she looks like she’s ten years old.

Bella: Okay, we both know that’s not true, but I appreciate you saying it.

Gigi: Have you talked to either of them about it?

Bella: Well, I am never talking to her again in my entire life, so no I haven’t said anything to her. But I kind of want to text him.

Gigi: And say what?

Bella: I don’t know. That this was a shit thing to do with someone who runs in my circles? That it makes me feel like our whole fucking relationship is less meaningful now, because I’m wondering if he secretly liked her the whole time? That he was supposed to continue to be in love with me and fawning over me for a considerable amount of time. Like until I was fully over the breakup.

Gigi: Uhhhh, need I remind you… 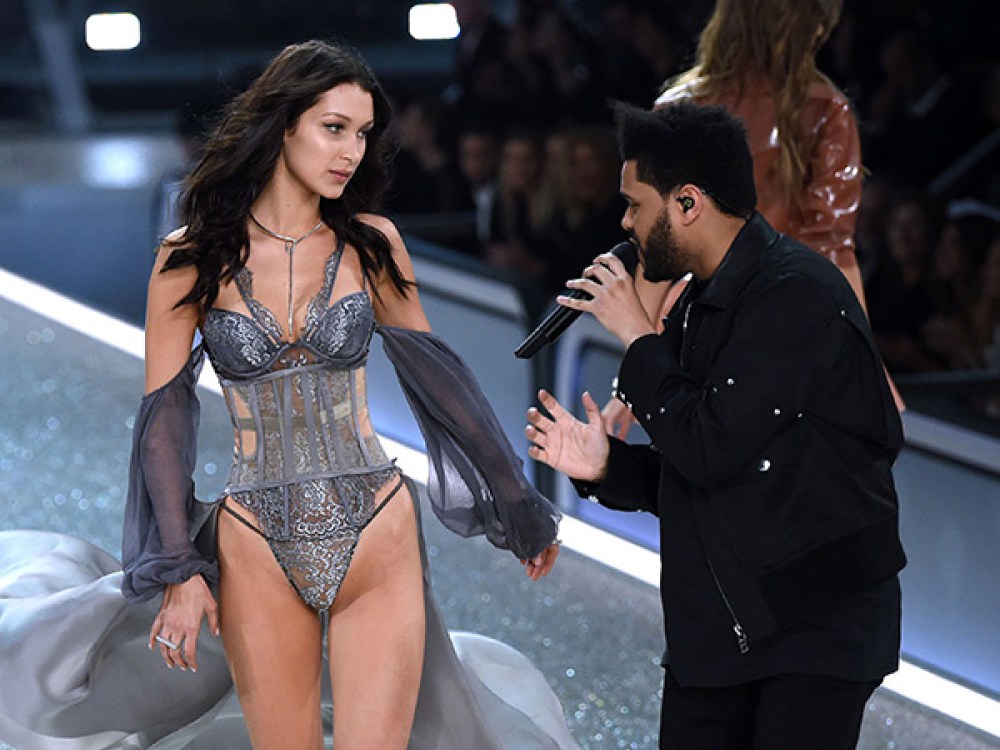 Bella: I did look good though.

Gigi: Literally, every man, woman, and child wanted to be you in that moment.

Bella: I’m honestly just so hurt. Like this was so shitty for someone to do. Like, I know we’re not together any more, but I still care about him, obviously. I’d never do something to hurt him. And Selena, like, I don’t know. We’re not best friends, but like…I felt like we were close enough that my serious boyfriend would be off-limits? It hasn’t even been that long.

Gigi: I know. I’m not denying that it was super shitty. I’d say do it back to her, but like, el oh el at you hooking up with Justin.

Bella: Omg, I would never!

Gigi: I know! I said you’d never do it back.

Bella: Okay, so like. What’s my play right now. How do I look #unbothered.

Bella: K, I’m gonna be like kind of naked.

Gigi: I’d be disappointed if you weren’t.

Bella: Okay. I posted a boomerang. Go like it.

goodnight🌙 love and light to you all..happy to be home💛