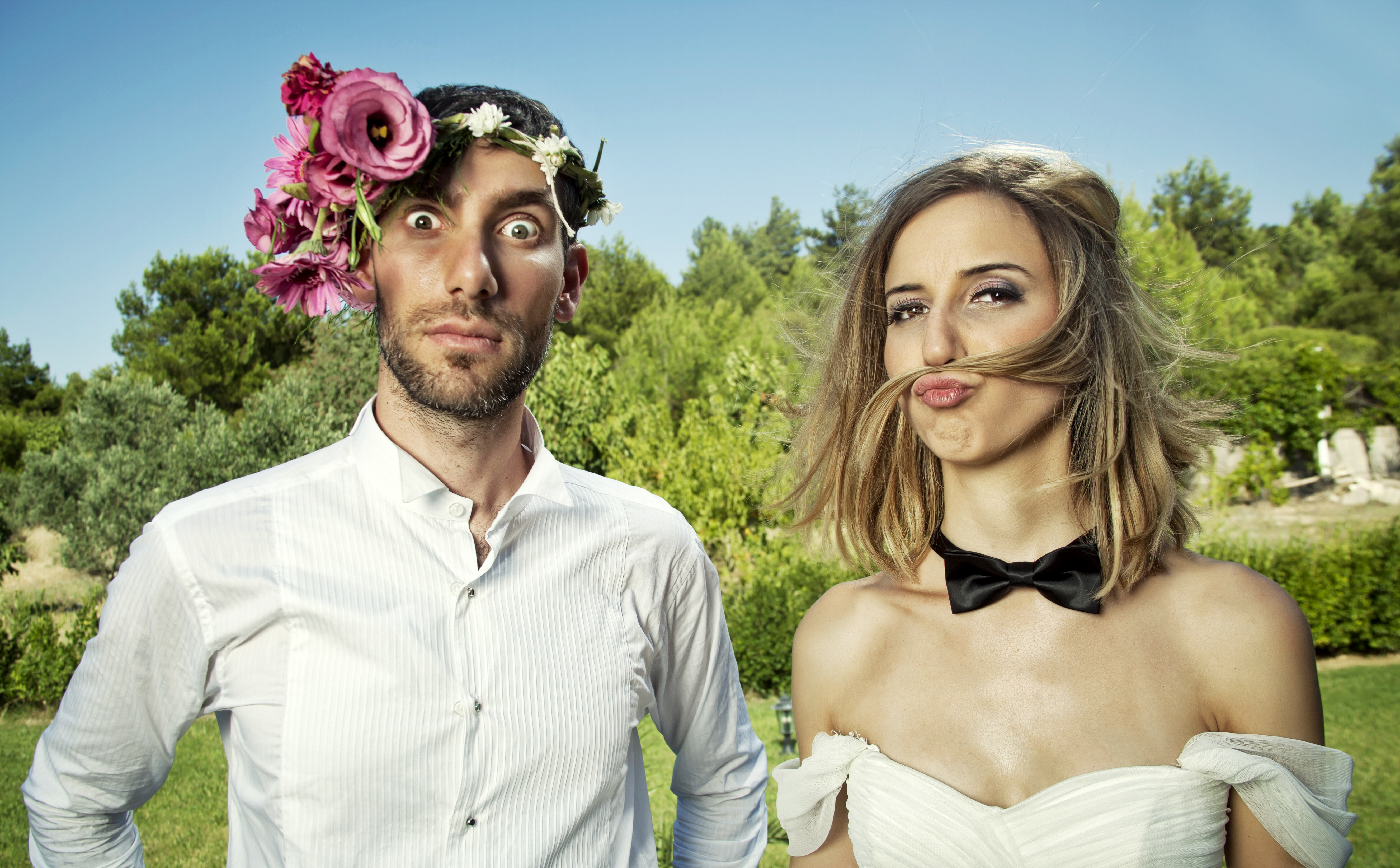 We hear the same message over and over: be yourself.

Just kidding. The only people that are telling you to be yourself when it comes to dating are magazines, and they only say it because they don’t want other magazines to call them out on telling you not to be yourself. They don’t actually care about you. Your real live friends, mothers, and mentors are all singing a different tune: “Hide your crazy.”

Guys are soooo chill. No one wants to date a psycho, right?

WRONG. Everything you know about guys is wrong. And you need to stop tiptoeing, and behaving how you think rational members of society (and relationships) should behave, because it’s not working for anyone. I say instead of “hiding” your crazy, you let it shine from day one. Why delay the inevitable?

You want to send angry text bombs to some guy you’ve only hooked up with twice? Do it. You want to trap him into having a conversation about that girl who likes all his Instagram photos? Be my guest. You want to baselessly tell him he’s going to invite you to his formal, because you know he’s obsessed with you? Have at it. You want to throw yourself at him while he seems to be having a perfectly lovely conversation at his frat’s party with another girl? Enjoy. Because here’s a little secret about college guys.

Take it from me. I used to be one — a psycho, not a college guy — and I had a reliable list of guys I could depend on for date functions, shoveling my car out of the snow, and adult sleepovers. Even when I got fat.

I know, I know. You don’t think it makes any sense. I must have been, like, really cool, or watched football or something to keep them around. Nah. I once kicked a guy out of my house mid-sex, because I got bored. I once threw up on a guy’s couch and told him I didn’t feel like cleaning it up. I once sent a guy 32 text messages in one night. I had texts from all of them the following week.

Guys are drawn to crazies like flies to light. We just want things that are bad for us. It’s the laws of nature. Let me break it down for you in terms you understand. Who are you, the dumb college girl, most attracted to? The nice guy or the asshole? *Lightbulb goes off.* So by a similar notion, the dumb college guy is not attracted to the girl who does everything right, but to the insane banshee lady, who he fears might chop his dick off, but, like, it’s worth it because of the other things he thinks she can do with it.

Assholes do for girls what psychos do for guys. It’s a weird unexplainable attraction. You know this person can fuck you up, and all your friends hate them, but you want them anyway. Something about the “bad boy” and the “crazy girl” is just… so much… hotter than the person who makes it easy. Maybe it’s part of the challenge. You want what you can’t have. You like the asshole who ignores you, and he likes the crazy bitch who clearly cares more about herself than she does his feelings or sparing him embarrassment or drama. It’s like if I can’t tame this stallion, I at least want to ride it a few times, because I know it’s going to be one hell of a time.

Honestly, maybe it’s just a cyclical process. Guys are assholes, so we act crazy, which makes them become bigger assholes, which makes us more crazy, and it goes on and on and on, until everyone between the ages of 18 and 23 is in this toxic, yet thrilling pseudo relationship. You love/hate this person, and even if you’re angry as often as you’re mind-blowingly attracted to them, it’s nothing but passion all the time. And when you’re young, that’s kind of fun.

Frankly, it doesn’t matter why guys are attracted to crazy girls. The fact of the matter is you’ve been playing it all wrong.

Rest assured, this does not last forever. Just like girls eventually grow up and realize they don’t want a guy who treats them like shit, guys will eventually grow up and realize that the emotional roller coaster and unpredictability of the psycho is too much to deal with forever. But for now, I dare you just to try it out. Stop giving a fuck and be as crazy as you want. See where it gets you. Spoiler: it’s to formal with a hot guy..