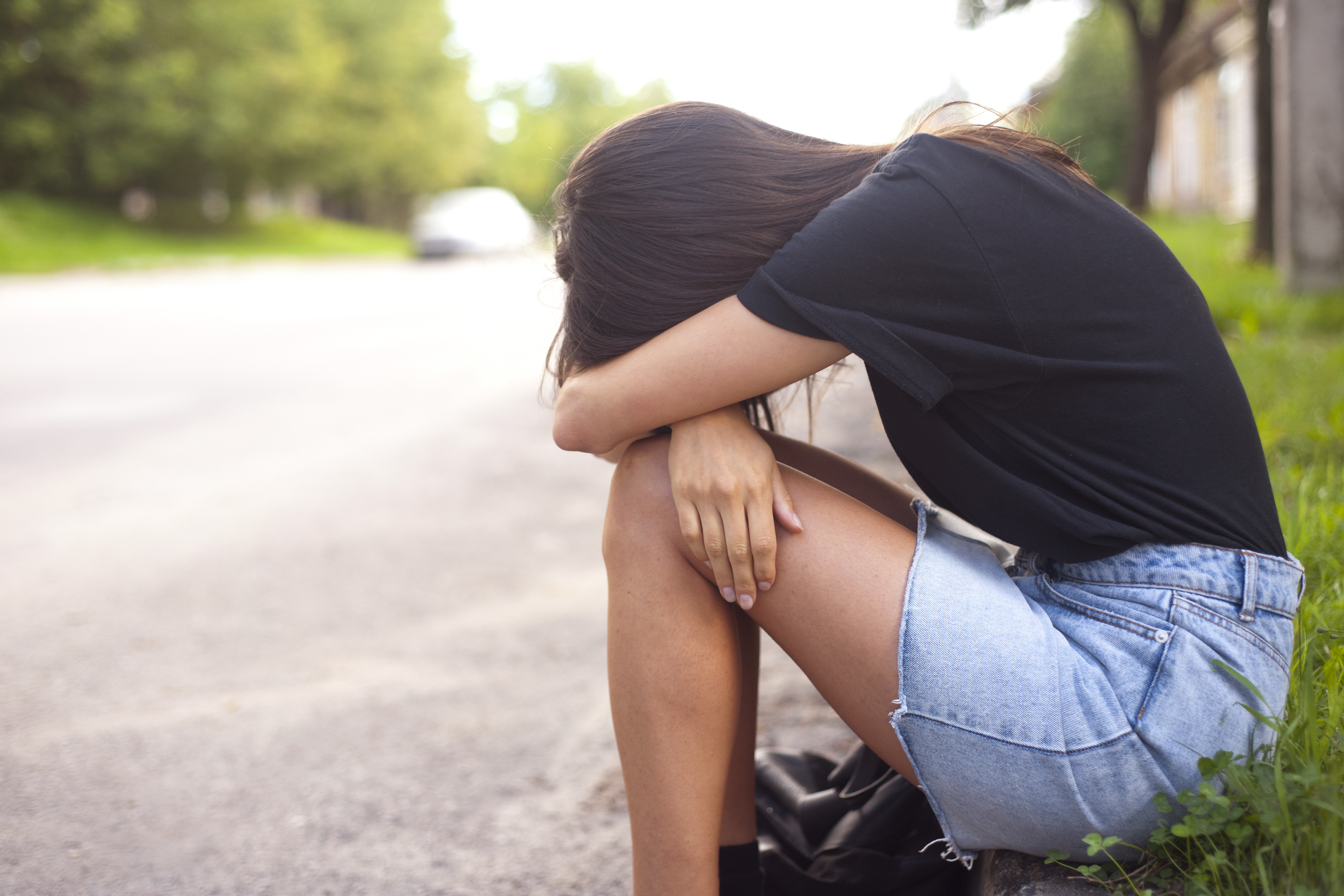 Rejection is the worst thing in the world. No one wants to feel like they aren’t good enough, especially when it comes to dating. So when you have that light bulb moment and you realize, deep down, that the dude really just doesn’t like you, your brain can’t physically comprehend the rejection. It’s psychologically unnerving. It’s a black hole of discouragement and self-doubt. But at least you can tell yourself these little white lies to make yourself feel better about it in the meantime.

He’s Really Busy
He just has so much going on. He is still in school, has a job, and has passions that he wants to pursue in his spare time. He just doesn’t have time to be on his phone 24/7 like I am because he doesn’t have a severe iPhone addiction. *News flash* anyone and everyone can spare five seconds of their life to text you back, he just chose not to.

He’s Going Through A Lot Right Now
Balancing school and work and family and extracurriculars can be tough. Not to mention his uncle has been in and out of the hospital. He has so much on his plate right now, he probably couldn’t handle one more thing to be worried about, aka me. *Come to Jesus moment* In tough times, people look to other to comfort them, he just ain’t looking at you.

He Snapped Me Back But Hasn’t Answered My Text, Maybe He Hasn’t Read His Messages
We can take a Snapchat as a positive right? It’s some form of communication! He was thinking about me when he sent it to me. That must mean that all is not lost. *WRONG* Snapchats disappear in anywhere from 1-10 seconds. Meaning he’s not thinking about you for more than 1-10 seconds. And everyone checks their phone. He saw your message. He ignored it.

Maybe He’s Just Not Into Texting
Some guys don’t like to be on their phones a lot. They are simpler creatures and like to focus on their surroundings, because their brains can’t multitask and focus on two things at once. *Oh girl…* He’s been on Facebook, Snapchat, Instagram, and Twitter today. I can make a pretty solid bet that he knows how to text. And does it every day.

He Must Be Hung Up Over His Ex
Breakups are tough. And even though boys don’t really like to admit that, they take a toll on all parties involved. A tough breakup can turn anybody off to sparking some kind of romance with another human. *Stop* they broke up two years ago. He’s over it by now.

He’s Just Trying To Play It Cool
Half the fun of a relationship is trying to play it cool. What’s better than the chase? It’s not the commitment that comes after the chase, I’ll tell you that much. He is playing hard to get. He’s just ignoring me because he knows how to keep the girl coming back. That’s what he wants after all right? *No,* he wants you to stop triple snapping him. Just stop.

Maybe He’s Not Allowed To Text At Work Or In School
Some teachers/bosses have strict policies on whether or not you can have your phone in class or at work. I’m sure that’s the reason he’s not opening my Snapchats or responding to my texts. *Except* he posts snaps of his case studies, or papers he just wrote. So, no go on that hypothesis.

Look, I know it sucks when a guy you really like doesn’t like you back. Hell, it’s been the story of my 22 years on Earth, but don’t lie to yourself about it. It’s only going to dig the knife deeper into your heart that no one wants. There is some good news that comes with cutting the chord though. Once you stop texting, stop snapping back, stop following on social media, it will soon be followed by a “What’s up?” text. And that’s when you know you’ve won. Then you fall into obsession all over again..