Alpha Phi From University Of Iowa Gets Pulled On Stage By Adele, Sings Like An Angel 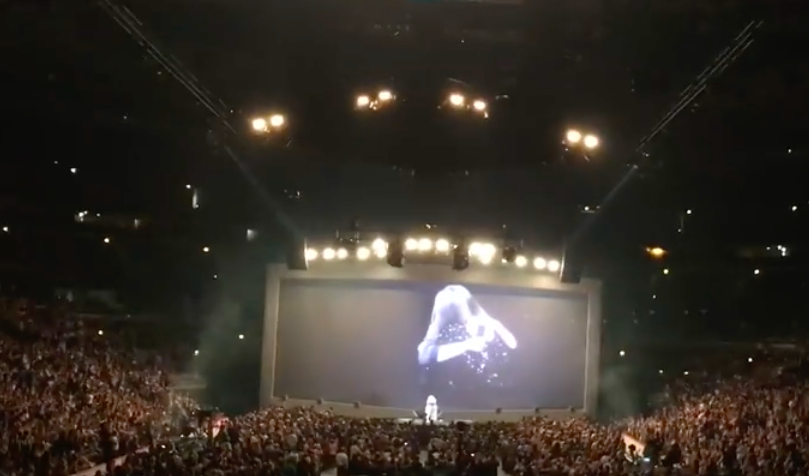 Going to concerts are so much fun. Singing along with one of your favorite artists is basically a religious experience. Everyone wants to be brought up at a JB concert to be one less lonely girl, and we all dream of being that one person that gets the mic handed to them. But for Ally Gargano, that dream became a reality.

Ally, an Alpha Phi from the University of Iowa and a member of the University of Iowa choir, went to an Adele concert in Chicago with two of her friends, expecting to have an amazing night. I mean, it’s freakin’ Adele. She was singing passionately along to the music, as anyone would, and people started to notice how good of a singer she is. In a crazy turn of events, someone told Adele and she pulled her out of the crowd, handed her the microphone, and Ally blew everyone’s mind.

How does she make it look so easy?! Any other person would be shitting their pants, but Ally got up there and absolutely killed it. I wouldn’t be surprised if she started opening for Adele. Ally and Adele. It has a nice ring to it..