Amy Poehler Under Twitter Attack For Joke, Because No One Can Escape Twitter’s Wrath 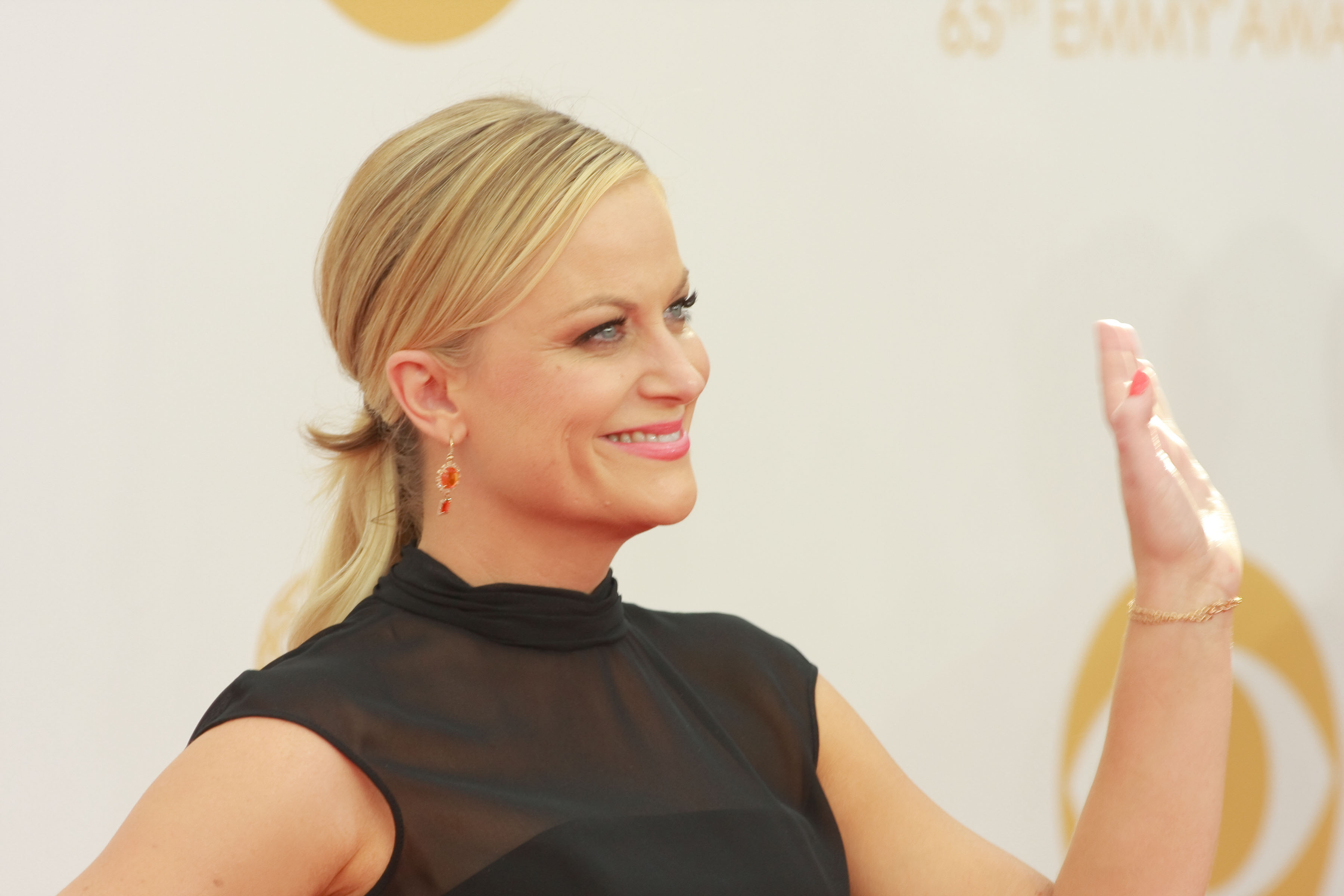 Since bursting onto the scene on Saturday Night Live in 2001, Amy Poehler has been a reigning queen of comedy. From impersonating Hilary Clinton, to playing Leslie Knope on Parks and Recreation, to hosting the Golden Globes with Tina Fey three years in a row, Amy has had no problem making unapologetic and provoking jokes. Recently, she has been under fire for a joke that was told on her show, Difficult People. One of the characters, Julie played by Julie Klausner, tweets that she “can’t wait for Blue Ivy to grow up so R. Kelly can piss on her.” This causes a lot of problems for Julie in the episode, and a lot for Amy in real life. While Julie hasn’t exactly slipped under the radar, executive producer Amy Poehler has been taking hate tweets right to the face while passively not responding to them. Hov and B have not responded either.

The joke was intended to amplify the character’s desperation to get a laugh and the sensitivity of the general public, and it did just that. The subtle, satirical joke was clearly missed by tweeters who called Amy and her show “disgusting” and “anti-feminist.” Some were even so upset that they claimed to have called Hulu to have the show cancelled or even cancelled their Hulu subscription all together. In today’s obsessive society of political correctness, the audience of the show heard the joke and took it at its offensive face value instead of thinking about it’s deeper meaning. Julie and Amy most likely don’t think that harming babies is funny, but the shock value of R&B’s golden child getting a golden shower is hilarious. Beyond that, the truth in the jest is that it’s incredibly easy to offend someone.

“How could you eat that orange right in front of Becca?! Her boyfriend just moved to Florida, like, 2 miles from an orange grove. How insensitive.”
“Can you not breathe so loud? He just found out his Great Grandpa has asthma, you ignorant slut.”

Freedom of speech means freedom of jokes. I guess it would also call for freedom of uneducated, unforgiving tweets, but you know what I’m getting at. Anything can be funny and anything can be offensive. It’s up to you to choose..