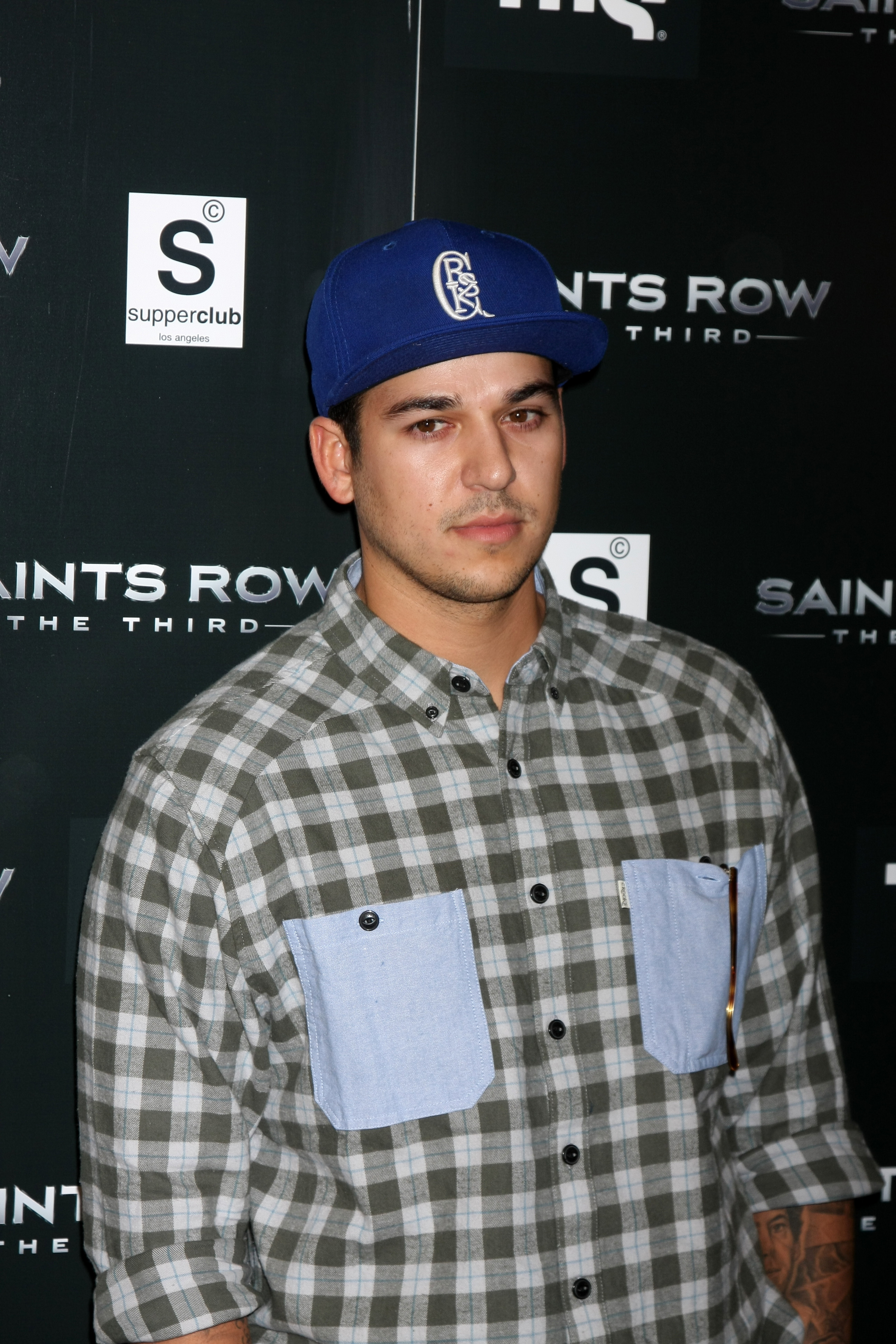 I’ll be honest. Up until this year, I had never watched a single episode of Keeping Up with the Kardashians. I couldn’t tell Kim from Kourtney, nor could I name a single one of the West or Disick children. I think in some way I considered myself too good to care about reality TV, but I can now say that I am officially a Kardashian Konvert. After spending all of last Saturday binge-watching a Kardashian marathon on E!, I came across a Buzzfeed personality quiz that promised to tell me which Kardashian/Jenner I should identify with, so of course I took it.

I honestly couldn’t wait to see my results, because every Kardashian lady is so glamorous and impressive that I can’t even choose a favorite. Kim is the most famous and the face of the family. Kourtney is drop-dead gorgeous and landed a true gem in Scott Disick. Khloe is funny and inspiring, Kylie is wildly successful, and Kendall is fresh-faced and talented. Even Kris, despite her flaws, is a loving mother and the hottest 61-year-old I’ve ever seen. Knowing all that, I was sure I’d be excited by whatever result I got. Sadly, my answer was not any Kardashian lady.

I’m just going to come out and say it. I got Rob, okay? Rob Fucking Kardashian. If this were 2012 and Rob was still hot, I might be a little less offended. But unlike his gorgeous and talented sisters, Rob has never once impressed me. Honestly, I can’t think of a single thing I like about Rob. I mean, he’s unattractive, unappreciative, shady, troubled, and may or may not marry Blac Chyna, not to mention the small detail that most of his family seems to lowkey hate him these days. Despite being the sole male heir to the Kardashian dynasty, Rob has consistently underperformed every single member of his family-even Kendall and Kylie, and they’re barely adults.

So, where do I go from here? What does this mean? Does the internet think I’m ugly? Or boring? A failure? What about my answers suggested that I’m more similar to the sad shell of a man that is Rob Kardashian than any of the empowered women in his family? These questions haunt me, but I guess I’ll never know.

I do know one thing: I will not let this setback define me. One Buzzfeed contributor may think I’m a Rob, but I don’t have to accept it. Haters won’t stop me from shamelessly promoting myself like Kim or pursuing a career like Kendall. I can strive for Kourtney’s game, Khloe’s wit, and Kris’s family loyalty, and after I finish this post, I’ll probably go post a bomb thirst trap on my snapchat story a la King Kylie. I may be a completely average midwestern college student and not an impossibly fabulous LA beauty, but I refuse to believe that I will ever be a Rob..