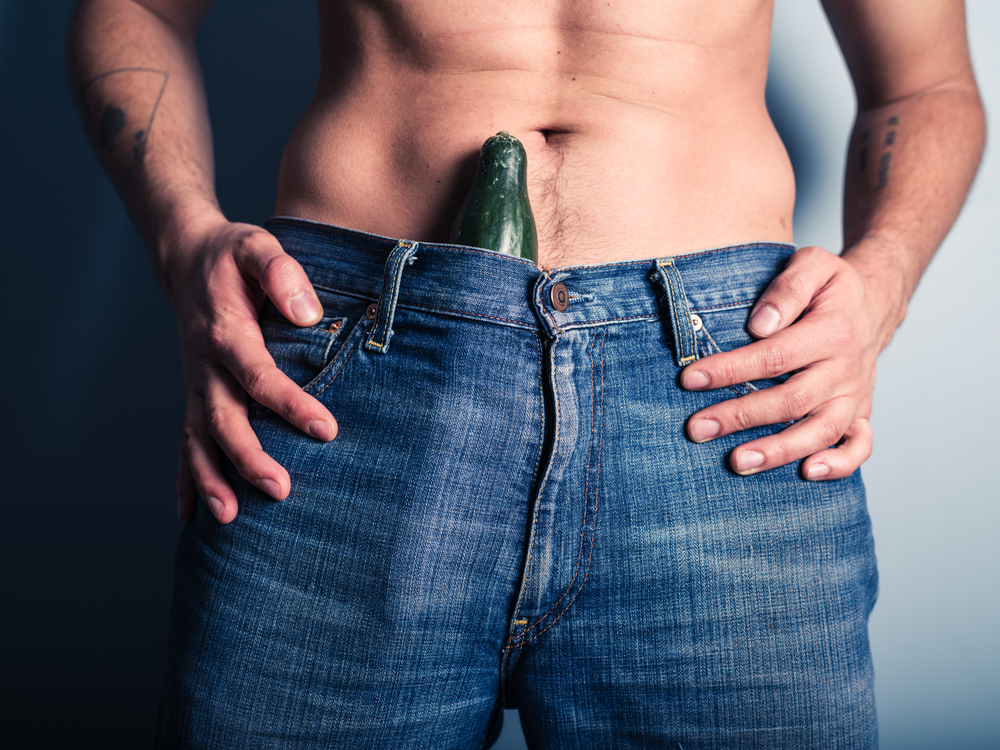 Apparently the Polish in the 1700s liked to get freaky. This roughly 8-inch sex toy was unearthed while archaeologists were excavating an 18th century toilet in Gdansk, Poland. Scientists are dating this dick to be around 250 years old, and it’s in surprisingly good condition.

“It is quite thick and rather large, made of leather and filled with bristles, and has a wooden tip that has preserved in excellent condition,” the country’s Regional Office for the Protection of Monument said in a press release.

Even if it’s believed to be in good condition, I think I’ll stick to my rabbit..