Bartenders Admit They Actually Have No Idea If You’re Underage 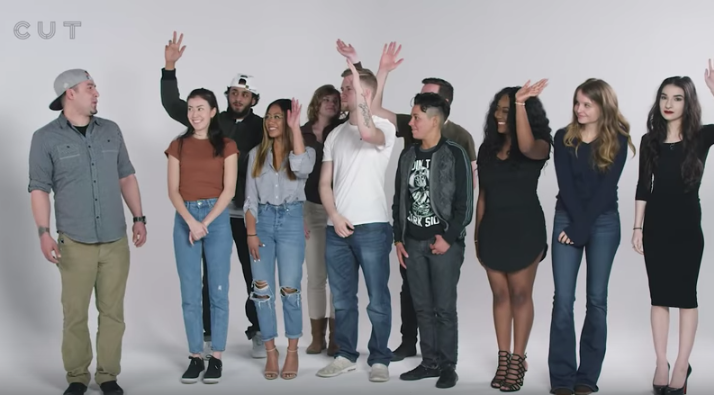 Back in my younger years, I was never a fake ID-carrying lady. Mostly it was because when I finally got one, I accidentally lost it on the first night. But it was also because, at my school, bartenders were like Oprah. You get a shot, and you get a shot, and you get a shot! It was great when I was underage, but once I became legal, it was pretty miserable. Thanks to the excessive amount of kids getting served liquor, we were pretty used to police raids and our favorite bars being shut down without notice. If you mixed that with the sea of freshman boys and hot girls who hadn’t yet gained their fifteen (or twenty or thirty) pounds, it was no place for anyone who had actually done their time and earned a horizontal ID.

Still, there’s something thrilling about asking for a vodka soda (or an amaretto sour when I was 18 and an idiot) and wondering if the frat guy behind the counter is going to think you’re old enough or hot enough to serve you. Recently, The Cut decided to quiz a handful of bartenders to see if they could actually tell whether or not people were above the legal drinking age.

Spoiler: They have no effing idea.

The best part is how all of them said that they would have carded everyone, no matter what. I call bullshit on that and bullshit on the fact that the girl in black is 15. As someone who still gets carded at the grocery store, I’m triggered. So, what’s the secret to being deemed “old enough?” Walk with confidence, don’t have a baby face, and if all else fails, dress like you’re an Urban Outfitters model..