Becoming A Celebrity Stan Will Give Your Life Purpose 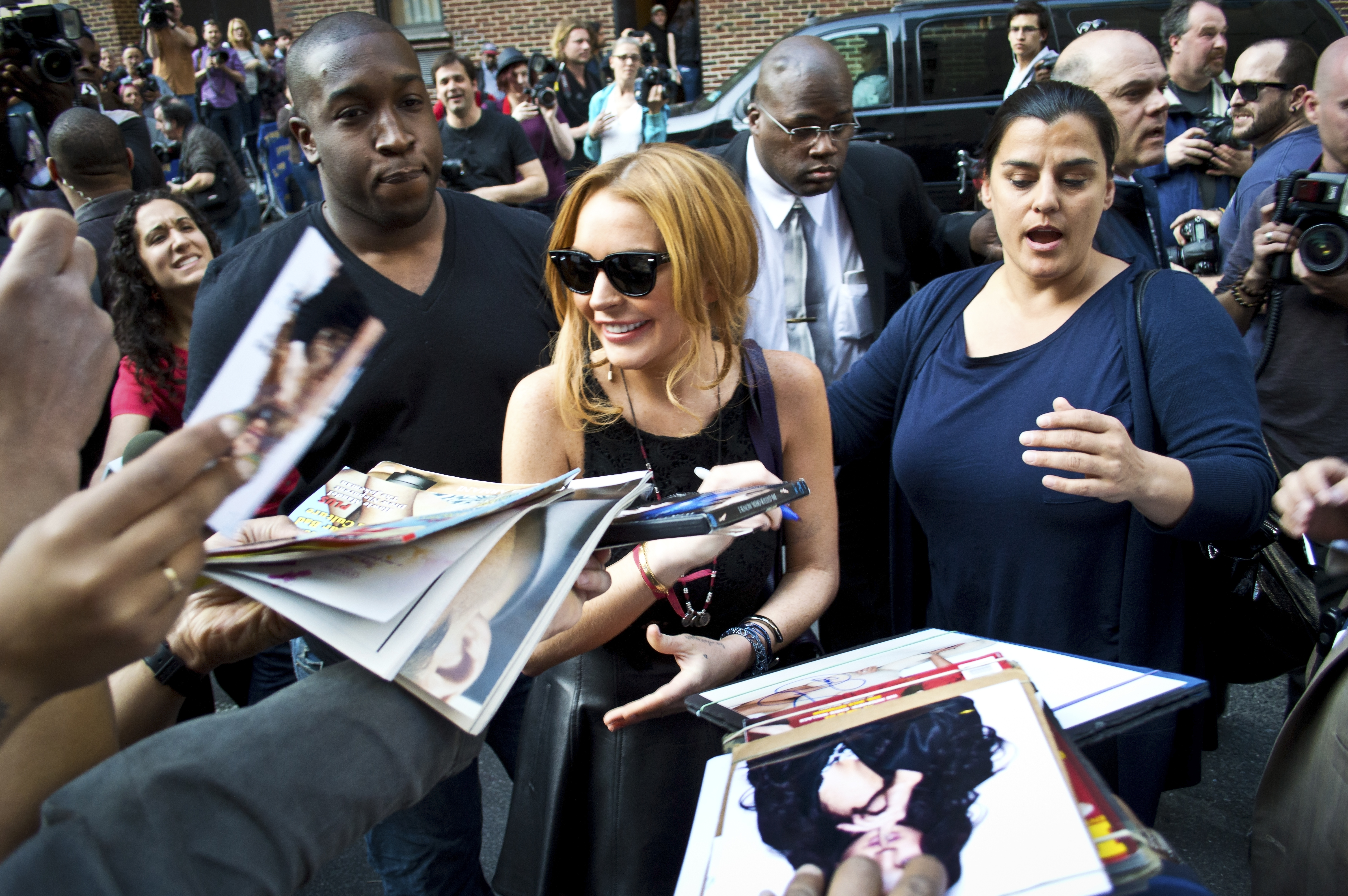 Before working at TSM, I had a very vague knowledge of celebrities. I knew whatever I skimmed from my mom’s People magazine, and whatever songs were hot on the radio. I was fine with living in blissful ignorance, but oh, how ignorant I was. Here I was, sitting idly by, while thousands of miles away a spectacle was anxiously waiting to capture my attention. There was a whole world out there that I was missing out on. This world was Hollywood.

Veronica and Rachel Page were the first to introduce me to the idea that would lead me to enlightenment: the world of Stanning. Basically, stan=stalker+fan. These people don’t just love their favorite celebrity. They devote their lives to them. They defend their every action. They are up to date on their every daily move. This is what I was missing in life. Not a hobby, not a boyfriend, but an noxious infatuation with a person that I would never meet in real life. I canceled my life plans and decided to join the stans.

Becoming a stan can be pretty simple, as long as you are committed to the process. First, think of your favorite celebrity. Not one that you just have a fleeting crush on. This celeb should be someone that you are willing to take a human life for. We’re talking icons. Legends. QUEENS. Divas like Mariah, Britney, Paris, Lindsay, Beyoncé. Whoever you choose, they have to be well-known, well-deserving, and well, incredible.

Second, find out everything there is to know about the person you are stanning. There’s a reason for the “stalker” half of stan. Commit their basic personal info to memory, just as you have committed your own. You’ll want to know their full name, their hometown, their birthday, and their entire life story up until this exact moment in time. If you are stanning a singer, you’ll want to learn their entire discography along with choreography to their music videos. From there, you can work on what he/she is doing presently and what his/her plans are for the future.

Third, blast that shit all over social meedz. When people think of you, you want them to think of the celebrity that you stan. When you think of Rachel Page, you think of Britney Spears. That’s what you are going for. You want everyone to know that no matter what happens in this cruel, unjust world, you will still stand by your girl/guy. Don’t be afraid to start wild Twitter fights with other stans or people who dare question the integrity of your efforts. If you’re motivated and focused, you could end up like Cody Spearz, who stanned Britney Spears so hard that she took notice.

I JUST GOT A LETTER FROM BRITNEY FUCKING SPEARS 😭😭😭 THANK YOU SO MUCH BRITNEY. I LOVE YOU 💖😭 @britneyspears pic.twitter.com/gQzU1KEpJi

If you can’t think of a specific celebrity that you feel like you could fully commit to, don’t worry. There are plenty of stans out there already that you can keep up with until you find the person who is worth your stanning. They’re like Twitter tabloids. Actually, the blog Pop Culture Died In 2009 posts actual tabloids on Twitter and Instagram from when celebrities were actually interesting. Stans like @drugproblem keep the golden age of tabloids alive and Lindsay Lohan on the map (as she should be). She also is crazy connected and knows everything about everything Hollywood. It’s inspiring, really. You can follow other accounts like @partylikeits07, @liquoronurlips, or @MADBLACKTHOT to get 24/7 real-time updates on the world of pop culture.

Stanning can fill the void that you are missing. That gaping hole in your heart can be filled by the unrequited love of a celebrity. If you can’t be a star, might as well live vicariously through one..