Being A Slut Is Awesome 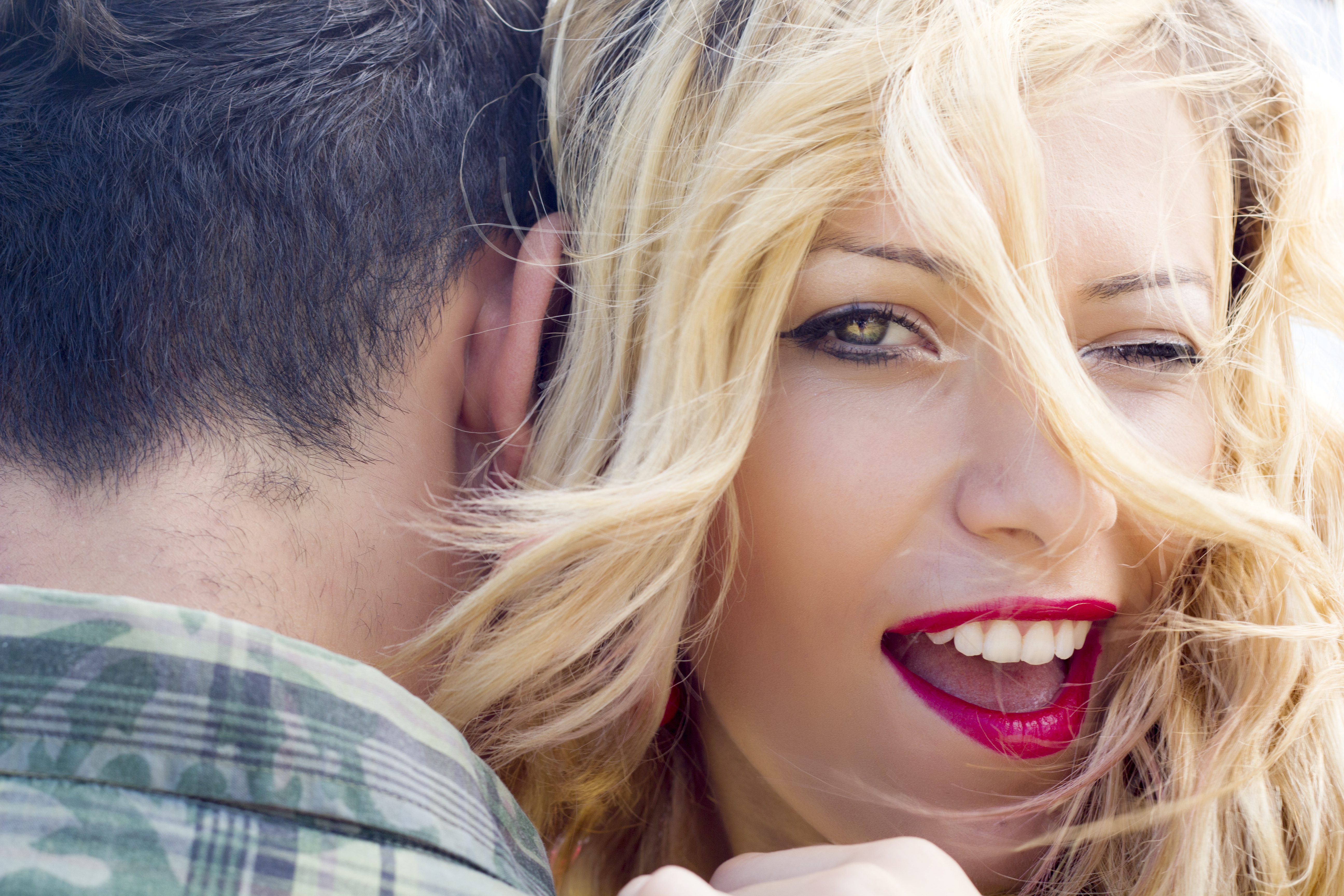 I grew up in a very sex positive household. I didn’t really know about the double standard or about slut shaming until I was a little bit older, and in fact, I mostly thought being sexually adventurous was cool. All the ~cool girls~ from my middle and high school were big time hoe bags, and so were my favorite characters on TV.

Since that time before I knew how the world viewed promiscuous women, I’ve gone through a few different phases with regard to sex. I’ve gone through wishing I was sluttier, to happy relationships, to actually being wild in the sack, to feeling ashamed of it (because a bad man told me to), and finally to some level of acceptance of being a “slut” as honestly one of the most awesome things to be.

In all of these phases, I’ve got to say, I was the happiest when I was really sexually active. Frankly, it’s just a blast in so. Many. ways.

1. Sex
The most obvious and amazing thing about being a skank is all the sex you get to have. People love to pretend that women hate sex — I mean, hello, have you ever watched a sitcom? — but sex is awesome. And even more awesome is having different kinds of sex with different types of people and learning exactly what you like and what you don’t. My first boyfriend was lovely, and I did really like having sex with him. But there are so many things I never would have experienced if it weren’t for having sex with all these other people, who did things differently. Some things better, some things worse, and some things I never would have thought of.

And you kind of feel like a badass when you’re the one with a roster of your own. What are you just supposed to sit around and wait for the guy who’s not your boyfriend to hit you up when he’s ready? Or worse…have NO sex just because you don’t have a boyfriend? Fuck that! Free love, people.

2. Attention
Honestly, half the reason to sleep with someone new is because it feels good to get a fresh batch of attention. Meeting a new guy, and flirting, and giving him your number, and getting that first text afterword that essentially reminds you that you’re a hot force to be reckoned with is incredible. You’re not dancing on tables so much to get someone to stick you, it’s more about the feeling of them wanting to stick you. Feeling wanted is a high all its own. And when multiple guys are hitting you with that “wyd,” or replying to the selfie in your snap story to tell you how hot you are, you feel like the queen of the world.

3. Envy
Any girl who hates sluts is jealous. This is a fact. They talk shit because you’re out here breaking the rules. You’re not being coy and demure. You’re putting it all out there to get what you want, and it works, even though their grandmothers told them that titty tops were no way to get a man. They’re too afraid to wear their sexuality proudly, so they hate you for being able to do so. If you would just sit back in cardigans, they’d get more attention. But, uhhh, sucks to suck, sweetheart, because being the object of someone’s jealousy just gives you power to continue to go out there and do your thang.

4. Spontaneity and Excitement
You know what sounds terrible? Going home at closing time every weekend, eating pizza, and going to sleep. What’s exciting is staying out at a postgame, making out with a new guy, and staying up until 6am talking about everything. Every new hookup is a new little adventure. It’s something different and unexpected, and that’s what keeps life interesting — the things in it that are different, not the things that are insane. It’s fun to be wild and up for anything. When you’re old and gray and ugly, that’s the kind of person you want to be able to say you were in your youth.

5. You have the best stories
Has someone ever started telling you about a sexcapade and everyone was like *yawn* I don’t care what his dick looked like? No! Everyone wants to know about everyone’s dick. Getting wonky in the sack can lead to some really juicy and hilarious stories. Everyone wants to be around the friend who can tell a ton of good dick jokes. Trust. Your friends in relationships will be living vicariously through you, and you get to feel like a legitimate performer when you’re just talking about your life.

6. You’ll have no regrets
Everyone says you’re out here making “bad decisions,” but the only real bad decision is not to make bad decisions to begin with. Do you know how many people wake up one day, married and bored, wishing they’d been more adventurous when they had the chance? Marriages literally end because people feel like they missed out. They say, in the end, you’ll regret the things you didn’t do more than the things you did. And you’re just living your best life setting yourself up for a few small “oh wells” instead of a few big “what ifs.”.