Being Smart Is Still Cool 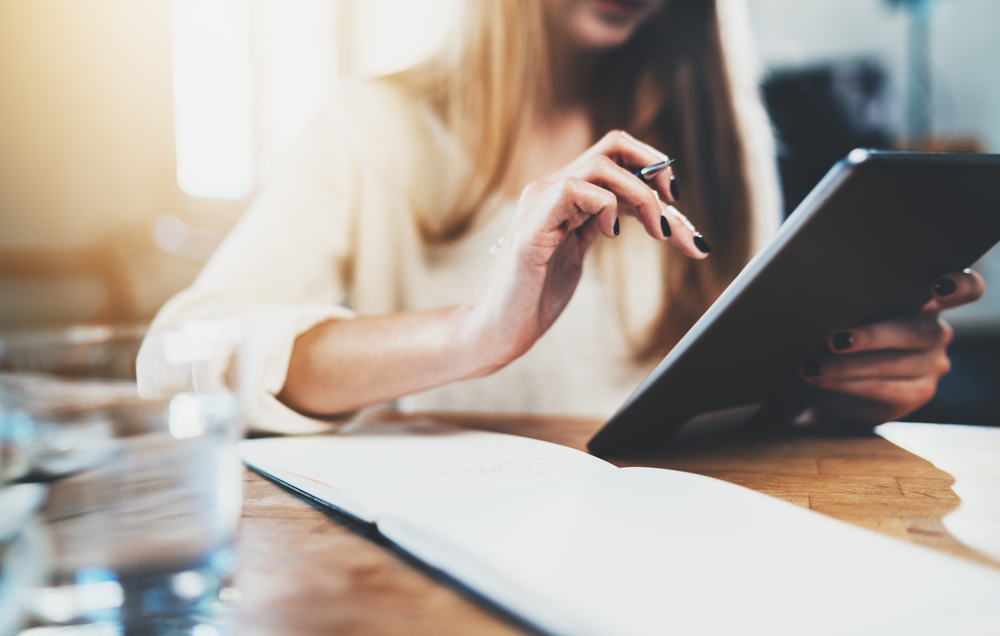 “But it’s Thursday…You have to come out,” Kaitlin said, staring at me with the puppy dog face she wears so well.

“I know, but I need to go to the library to study. If I get enough finished, I’ll meet up with you guys later,” I explained, basically trying to convince her to hop off my educated ass.

The point is, for a lot of people, high school was a piece of cake. You hardly ever had to study (never if the nerd next to you let you copy off of his exam), and could still do exceedingly well because you are naturally bright. When you come to college, you expect the same results. A few Ds into your college career later, you’ll figure out that technique doesn’t fly here. But you’re having the time of your life doing beer bongs at frat parties on Wednesday nights. So obviously you have some motivation to stay in school. So you come to a crossroad. Should you ditch your academics to continue doing boob luges on Trashy Tuesday, or should you say no occasionally in order to ensure you will eventually earn a degree?

You’re not lame if you don’t always go out for “a few drinks.” If you have brains, you should at least somewhat put them to the test while you’re still in college. Don’t be afraid to lose your cool party girl reputation just because you are capable of making a 3.7 GPA. Honestly, that’s talent and you should embrace it. You’re intelligent and can party like Charlie Sheen? Who wouldn’t want to wife you up? And let’s be real. Seeing the jaws drop from people who ever doubted your academic abilities because you’re known to shoot tequila shots like agua is the absolute best feeling in the world. You can literally grasp college life by the nutsack with your knowledgeable, yet fun personality.

And if academics aren’t your thing, that’s fine too. Just PLEASE, for the love of all dildos, DON’T ACT DITZY. I can’t stress this enough. I’d rather sit around and listen to Conan O’Brien than hear someone say, “waaaait. Like, is she, like, the one who wears pantsuits like all the time?” when describing Hillary Clinton. If you’re actually dumb, then that’s a different story. Maybe go work on that. But if you are pretending to have nothing but a wind-up toy money playing the symbols in your mind because you think people find it funny, everybody actually hates you. Grow up. Boys aren’t giving you attention because they think it’s hysterical. They’re giving you attention because you have big boobs and they assume you’re dumb enough to believe those bumps on his dick are mosquito bites from his most recent camping trip.

The bottom line is that this is college and you’re here to get an education. Sure, plenty of our parents just shoved college brochures in our face and demanded we pick one. Or maybe you got a full ride to your school because the university wanted you to play on one of their sports teams. Regardless of why you came to college, at some point or another your intelligence will be tested, whether it’s in a classroom or at a frat party. Don’t underestimate yourself. If you’re smart, embrace that shit. If you aren’t the brightest person out there, well, maybe you’ll catch up with the rest of us one day..

Kellie, spelled with an "ie," practically resides at Starbucks even though they have yet to spell her name correctly. She's obsessed with the color pink, Elle Woods, and Bitmoji's. Her biggest accomplishment is breaking the record within her sorority for how many standards hearings she has had without getting kicked out. She spends her free time trying to stay tan (i.e. sunburnt) and stalking people on social media.