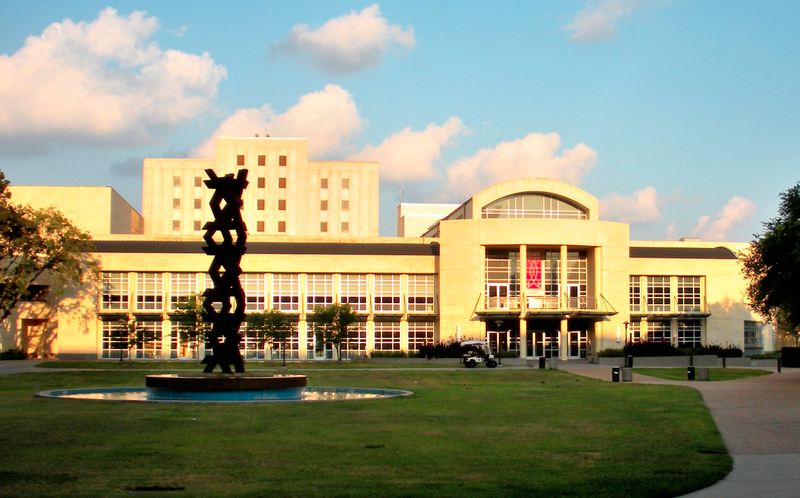 The semester is almost over, but sorority girls at the University of Houston and in the Houston area may be trying to leave campus sooner rather than later with the recent horrifying rumors floating around Houston’s campus. A tip came in this morning:

The bloods have issued a threat to take the life of a sorority girl at the University of Houston as a part of their gang initiation. Look it up, it’s all over the news. Over 20 shots were fired over the weekend at off campus housing near the greek community and people are going nuts trying figure out what is going on and why they are being targeted.

Sorority girls at the University of Houston are convinced that they are being targeted by Houston gang members as part of their upcoming initiation. Following these gunshots as well as multiple instances of gang members attempting to scare them by racing by sorority row in their cars and pulling “illegal maneuvers,” the women on Houston’s campus are fearing for their lives, and to make matters worse, they don’t feel that the university is taking their concerns seriously, KHOU.com reports.

After the Panhellenic women reached out to the local news outlet themselves, the administration claims that it has increased security “tremendously,” particularly at Bayou Oaks where most of the sorority houses are located.

The university’s official statement to KHOU:

For the time being, sorority girls are taking precautions. Many of them have evacuated the sorority houses for their own safety, and all are refraining from wearing letters, as well they should. All students in the Houston area, particularly sorority women should take caution and stay safe..