BREAKING: Overeating And Not Exercising Makes You Fat 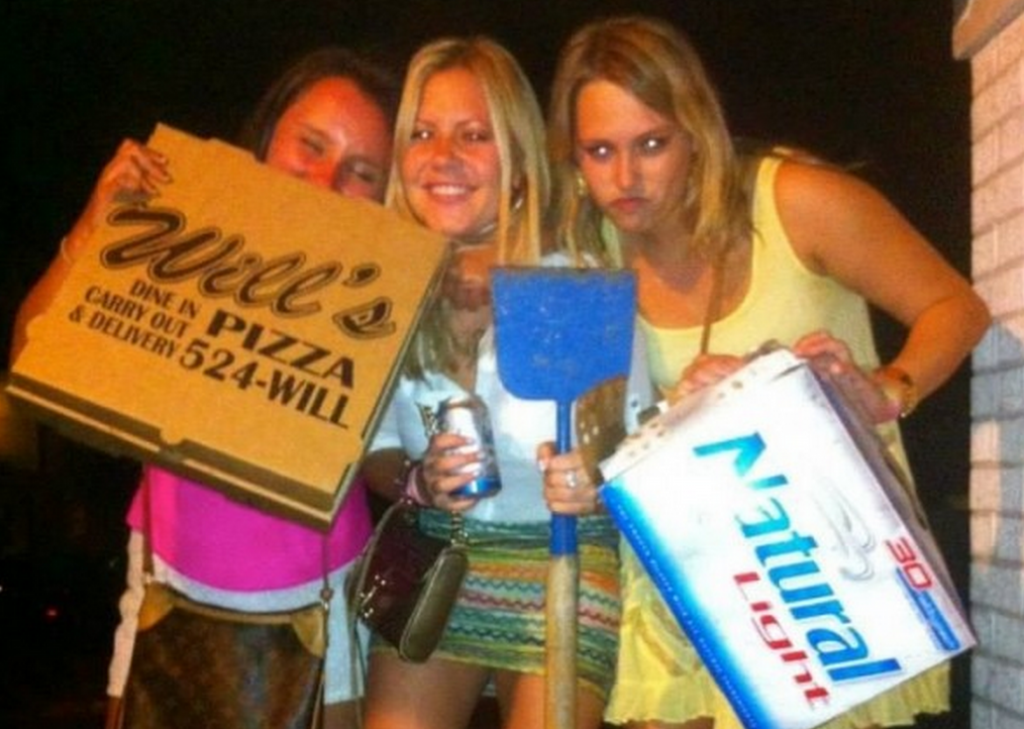 We’ve all heard the data about how to live well and prosper: eat healthy foods and exercise daily. Researchers at Temple University, however, were not so convinced. They recently did a study in which six men were instructed to stay in bed for a whole week and banned from exercise in any capacity. In addition, the men were fed 6,000 calories of pizza and burgers a day. A DAY.

The gluttonously brave participants gained an average of 7.5 pounds, and after two days the insulin resistance in their blood was so bad, they all essentially had diabetes.

Now I’m not saying these studies were a waste of time, but these studies were a waste of time. Some small portion of the study was used to research the development of diabetes, but the whole bases of the experiments were asinine. People were paid to live the American dream and get paid to eat and do absolutely nothing. Paid. To eat. And then have people in lab coats go, “Huh, would you look at that, they got fat doing exactly what makes you fat.”

There are buckets and buckets of causes that need to be researched, and they chose do conduct redundant research on facts that a 6-year-old would be able to tell you. And now they have seven and a half pounds to lose. And diabetes.