Breaking: Snapchat Has Been Hacked, And Your Nudes Are Set To Be Released On October 12th 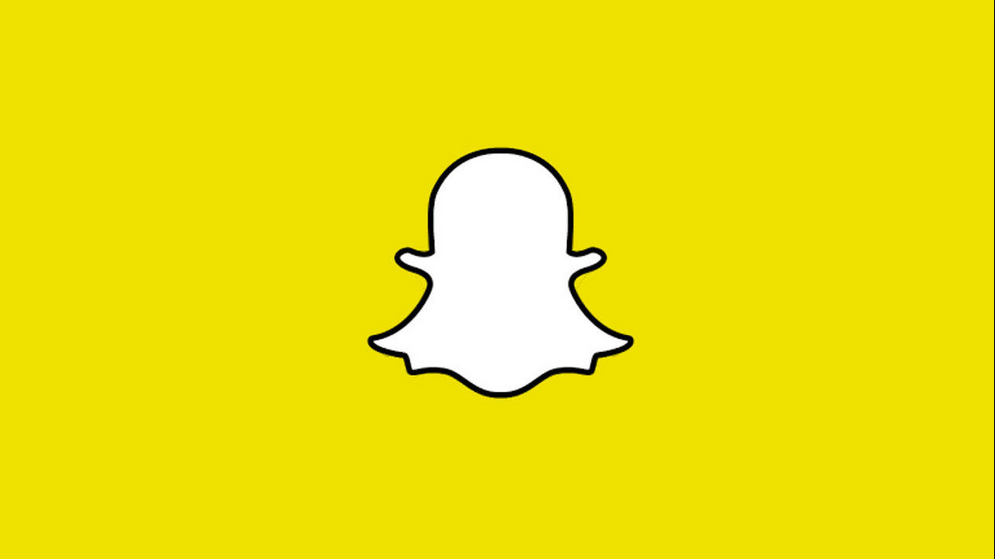 You know how as normal people, we’re always jealous of celebrities? Well, now you can be just like them! Because the same disgusting nerds who released the plethora of celebrity nude photos now have a new target: you.

According to message boards (aka chatrooms) on the now infamous 4chan, an anonymous user claims to have his (or her) hands on over 200,000 Snapchat nudies after hacking into Snapsave, a device that allows users to save Snaps that have been sent to them. After many users called bullshit on the seemingly impossibly steal, the user released the following photo as “proof:” 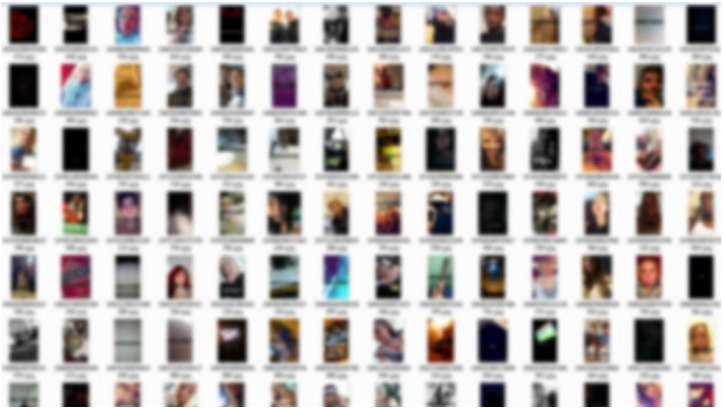 Obviously, people are losing their shit over this. And here we were worrying about Ebola like idiots. Joke’s on us. Kidding. There’s actually nothing funny about this. The whole thing is so incredibly and utterly fucked up, especially considering the fact that many of Snapchat’s users are underage, which brings in the whole “child pornography” element.

Users on 4chan claim the nudes are set to leak on Sunday, October 12th. Some, however, are still doubtful that this is real. Let’s hope — for everyone’s sake — that’s true. .