Chronicles Of A Girl With Chronic Bitch Face 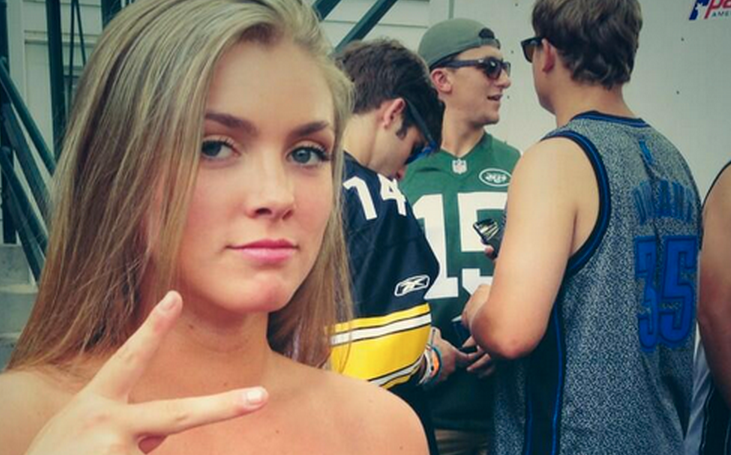 Chronic bitch face is a debilitating attribute that affects the facial muscles, causing the afflicted to look like a total and complete bitch. This crippling and socially impairing handicap deems a girl guilty of looking pissed off 80 percent of the time. Symptoms include emotionless eyes, fierce eyebrows, and an overall stern appearance. As a girl affected by chronic bitch face, I can personally attest that it is no fun and quite annoying. It’s not that I’m actually constantly angry or irritated–my face just happens to naturally look like that of a total asshole. I’m not talking about a Tyra Banks type of beautiful fierceness, I’m talking about a chronic Grumpy Cat expression. Unless I’m actively smiling or making an effort to not look like I just murdered a family of six, I look like I’m pissed at the world. It sucks, because other than that, I’m a relatively approachable person (after I’ve had my coffee, that is). You know that you also suffer from chronic bitch face if you resonate with the following situations: