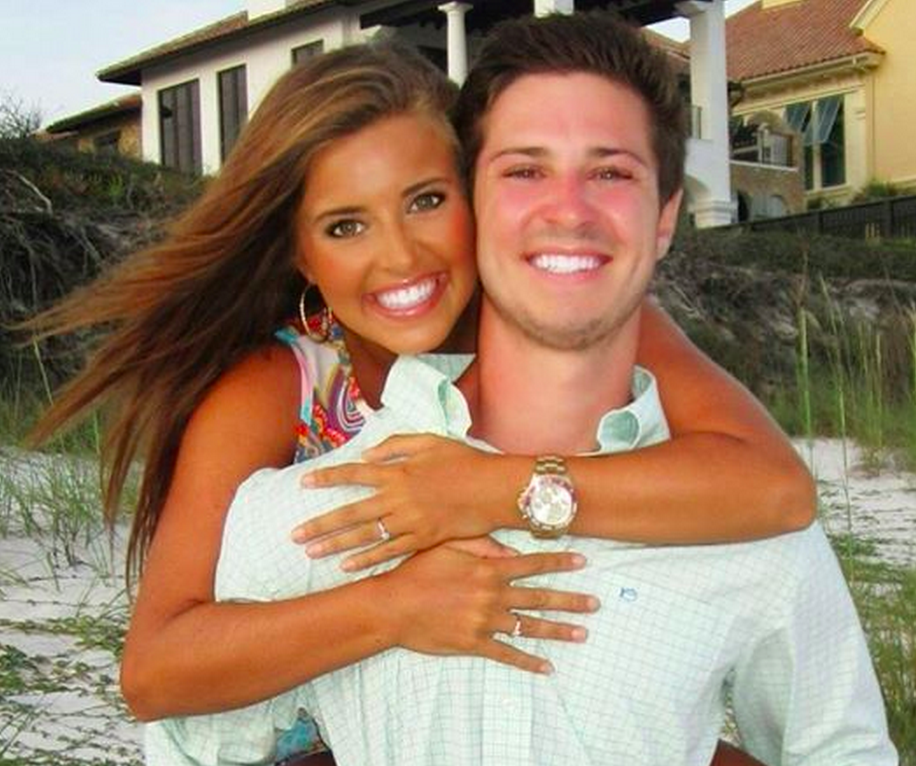 As a South Carolina girl, I can tell you that the whole state was rocked by the discovery of Tucker Hipps’s body Monday afternoon. A 19-year-old Clemson University student, Hipps’s body was found by police under an upstate bridge.
Hipps was in the process of pledging Sigma Phi Epsilon fraternity, and he was reported missing by fraternity members Monday at 1:45 p.m., after he didn’t return from a run he took with older brothers in the fraternity earlier that morning. The brothers told campus police that Hipps fell behind during the run, and that when members went back to check on him, he was visibly struggling to finish. Hipps fell off of a bridge shortly after.

As of right now, the sheriff’s office has reported that there are no signs of hazing in the activities leading up to his death. The coroner’s report said that the head injury he suffered is consistent with falling off of the bridge. The CEO of Sigma Phi Epsilon told reporters, “We’ve lost the life of a young man, a life that was taken too soon. There are a lot of people who are hurting right now, and that’s our number one priority at the moment. But if foul play was involved in any way, Tucker’s fraternity will do everything it can to see that those responsible are brought to justice.”

Clemson has suspended all social and new member initiation activities for all 24 fraternities on the campus until the university finishes its investigation.