Delta Zeta At The University Of Louisville Fights The “Sorority Stereotype” 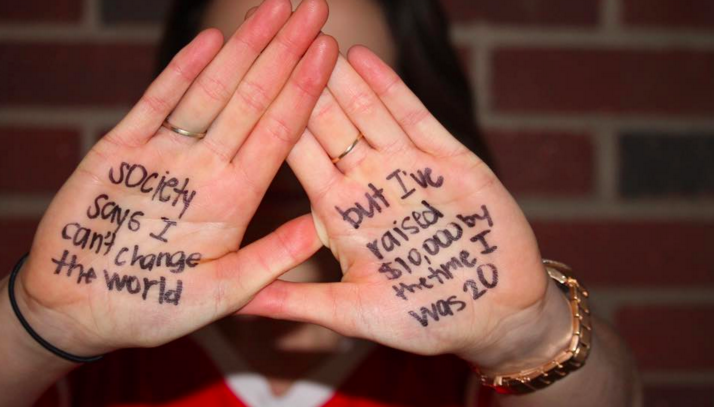 Last week, Delta Gamma at Ohio University launched a photo project to combat the stereotypes that are typically attributed to sorority women. This week, Delta Zeta at University of Louisville is doing the same with a Facebook album of their own.