Drinking This Type Of Booze Will Make You More Attractive To Men, Science Says

by Drunk but not in love 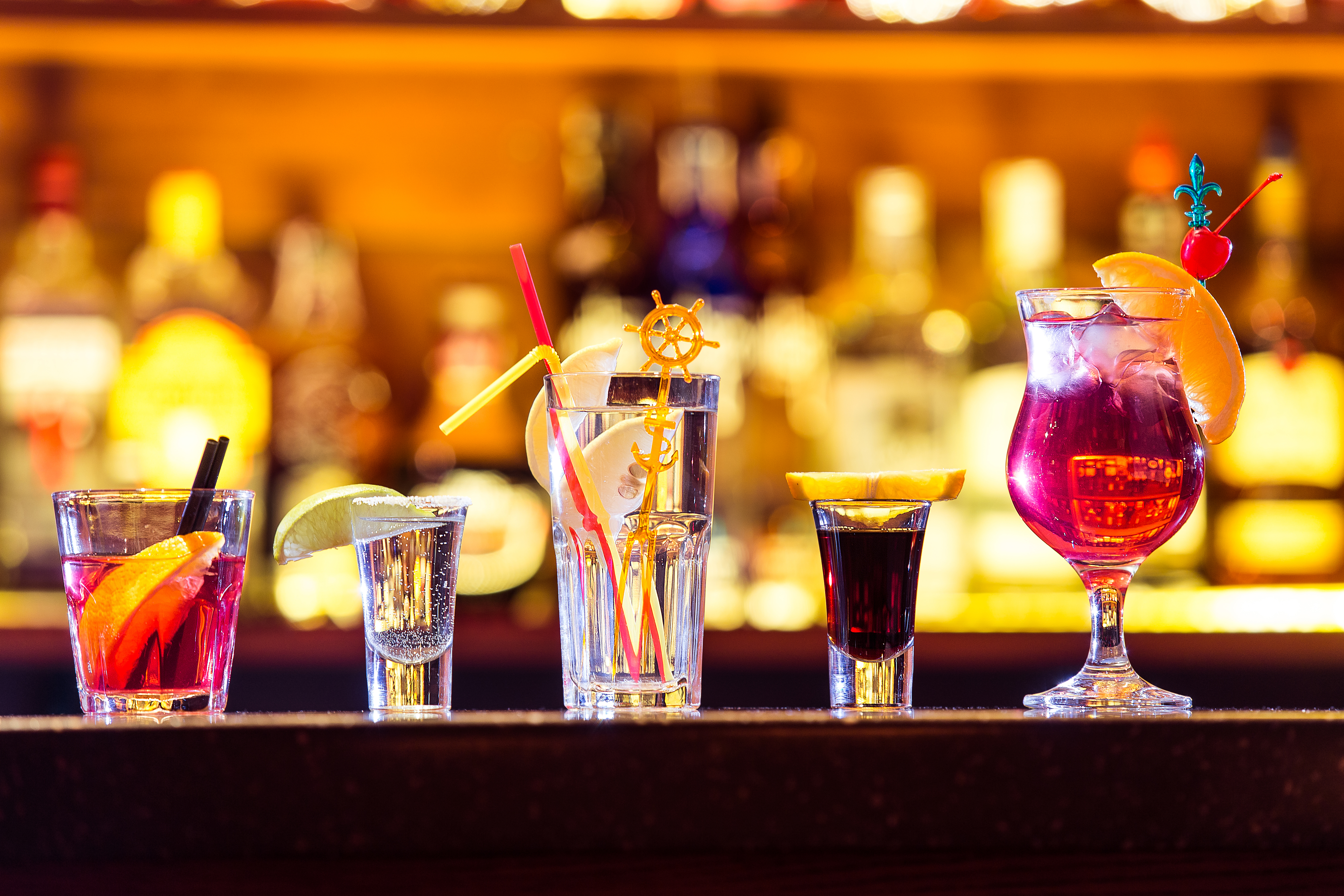 I’m the worst type of chick for two reasons. First, I strive on male attention like a car does on gasoline. Mainly because I’m a firm believer that a fueled ego equals a fueled soul. Second, I don’t have a go-to drink when I go to a bar. This means I’ll inevitably spend wayyy too much time looking over an overpriced cocktail menu while gagging at the thought of choking down frothed egg whites and trying to figure out what aperitifs means. After 20 minutes, I’ll order a Bud Light. Like I said, I’m the worst.

But thanks to new research, I might finally have a solution to my two-pronged dilemma. Scientists have officially discovered which alcoholic beverage attracts the most male attention. The answer? Good ol’ Pinot NWAH.

According to the Metro, Pinot Noir gives off a smell that’s similar to pheromones. Pheromones—for my fellow scientifically-challenged friends out there—are the chemicals released by humans that help attract a lover. In other words, drinking pinot noir will literally turn you into a male magnet, as they’re already drawn to the scent biologically.

So no longer do you have to blame yourself for not being able to lock down a man. Just blame it on the alcohol..

Drunk but not in love

(@DrunkNOTinLove) is a die-hard Splenda addict who requires a constant supply of caffeine and male attention to make it through the day. After graduating with her degree in Economics, she now focuses her energy on adding a "Home" to her degree title by perfecting the "intelligent drunk," and conning a banker into marrying her one day. Originally from New England, she is a hardcore Boston sports fan, but only when boys are around. Almost all of her calories consumed Thursday - Saturday (and the occasional Tuesday) are from $7 bottles of Yellowtail Moscato, and in no way, shape, or form is she fazed by this. All forms of hate mail and date party inquiries can be sent to [email protected]