Eating Cheese Is As Addictive As Doing Hard Drugs, According To Science 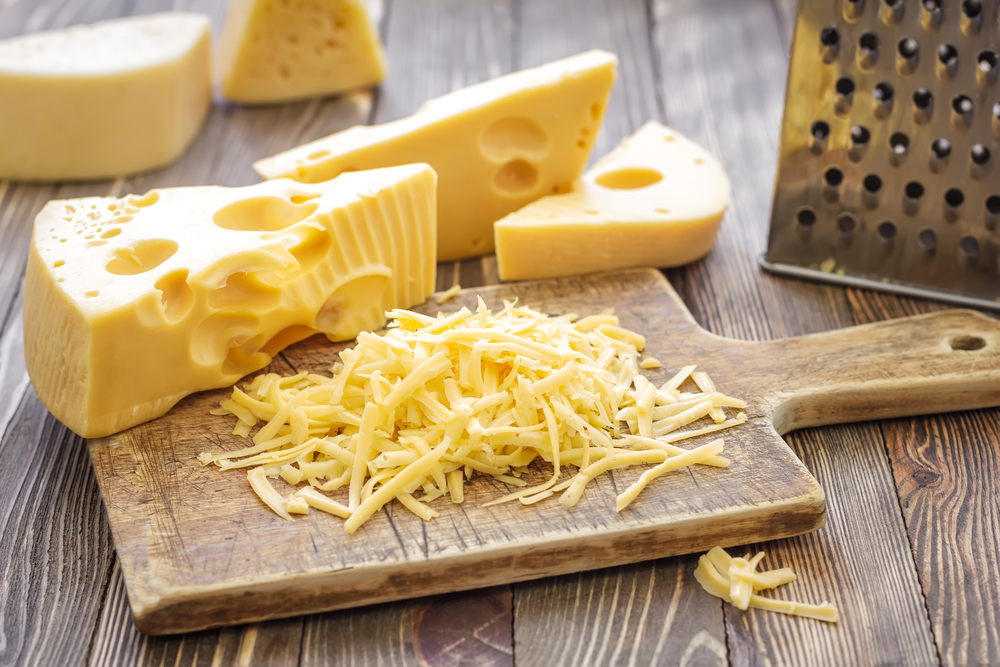 Cheese. Not even once.

Just kidding. Cheese all day every day. I can’t go one day without that ooey gooey delicious goodness. I’ll eat cheese in every form: on pizza, tacos, bread, or even on its own. I ain’t got no type. I’ve always said cheese is like crack to me, and according to science, it kind of is.

Apparently I’m not the only one with a crippling cheese addiction, because there’s been a growing number of scientific studies addressing this very specific dependence.

According to Thrillest, scientists are calling cheese “dairy crack,” due to the addictive components that make up cheese. Casein, a protein that gets super concentrated during the cheese-making process, is what makes cheese so highly addictive.

Anytime you taste that sweet taste of a sharp cheddar or creamy gouda, your body has to break down that casein protein. Except instead of breaking down completely, it breaks down into little short strings of amino acids called casomorphins.

It’s no accident that “morphins” sounds pretty similar to “morphine.”

“These protein fragments can attach to the opiate receptors in your brain. As the name implies, casomorphins are casein-derived morphine-like compounds.”

There you have it. Cheese is basically morphine, but more delicious. Morphine is an opioid, and heroin is an opioid, therefore cheese is as addictive as heroin. Mind. Blown.

Don’t freak out, because cheese isn’t literally heroin. It doesn’t cause your teeth to fall out and you probably wouldn’t sell your most prized possessions in exchange for a nice chunk of Brie.

Cheese is basically a combination of fat and salt, and since cheese has so many calories, humans need food with high caloric numbers so we can turn those calories into energy. This is what makes cheese different from things like heroin and morphine — we actually get nutrients that our body needs from cheese.

Keep eating cheese, because your body not only wants it, but needs it.