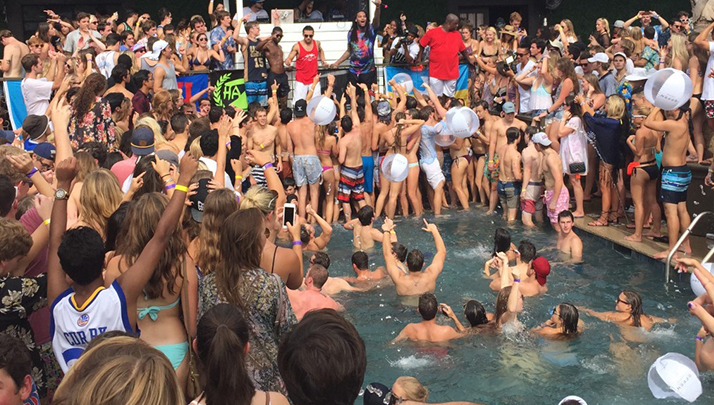 Essay writing service EduBirdie.com, which in recent years has garnered a lot of buzz for their provocative campaigns on Vine, YouTube, and other social media platforms, is launching an insane contest that y’all will definitely appreciate.

It’s called the EduBirdie Epic Party contest, and the winner is awarded $3,000 in cash and a two-hour DJ set by one of the world’s best DJs in their very own backyard.

All college students are eligible to participate.

After you sign up for the contest HERE, EduBirdie will supply you with 250 branded party cups and an EduBirdie cardboard mascot that you’ll use to throw an EduBirdie-themed party. Additionally, every participating fraternity/sorority will receive $250 cash as a means of helping them organize their EduBanger. Big fans of the number 250, these guys. All that is required of participants in return? For them to post at least 5 pictures from said party that include them, the EduBirdie mascot, the hashtag #EduBirdie, and a distinguishing hashtag of their choice to either Facebook, Instagram, or Twitter.

The party that has received the most Facebook/Instagram/Twitter coverage at the end of the contest will be awarded the final prize of $3,000 + DJ set as a means of helping them throw an epic party in the Spring 2018 semester.