Every Girl Knows A “Where’s My Hug” Guy 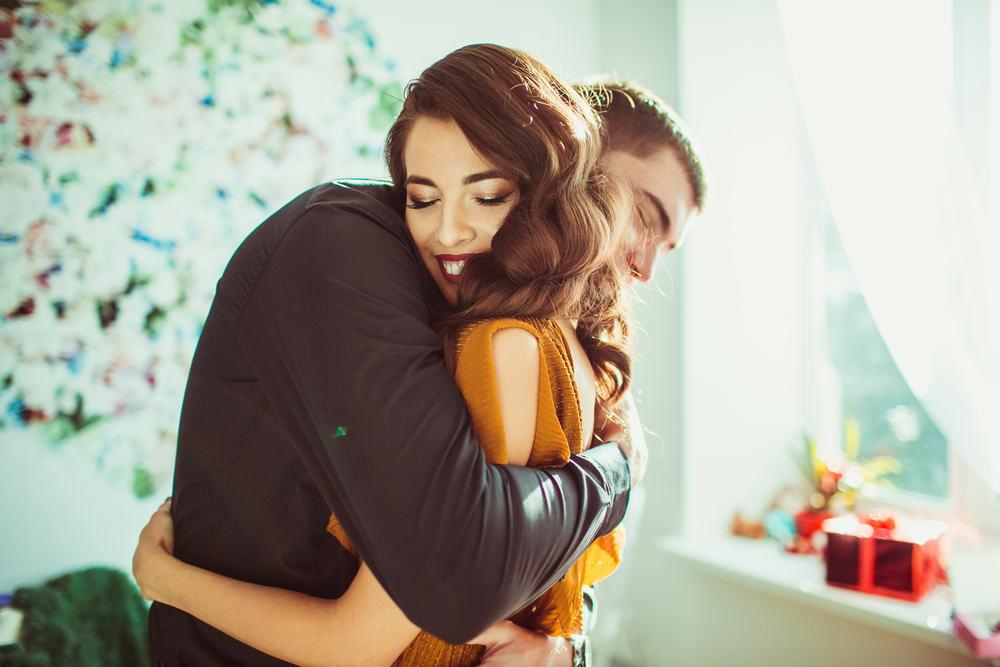 Ew. Those three words. The most three most dreaded words in the history of the English language.

…..Nah. Thanks, I appreciate the offer, but I’m good. You smell like Dorito’s, Mello Yello and fedoras. Plus there are massive puddles of pit stains on your greasy t-shirt for the classic rock band you secretly don’t even listen to.

The “where’s my hug” guy comes in all shapes and sizes. He has many different forms. Some of them are pretty good-looking. Maybe a little on the sketchy side, but definitely not bad-looking by any means. But some of them are hideous trolls who look like Danny Devito got acid splashed in his face during a bizarre science experiment.

There’s nothing inherently wrong with the hug itself. It’s the fact that he specifically ASKED for the hug that makes it creepy and uncomfortable. What kind of a demented, sociopathic ghoul asks for a hug? It’s like they’re an awkward, creepy demon sent straight from the depths of the friend zone section of hell.

That’s psychotic behavior. You know who else asked their female friends for hugs? Jeffrey Dahmer. Ted Bundy. John Wayne Gacy. Even Charles Manson. Do I know this for a fact? Yes. I mean I have no proof but I’ve never been more sure of anything in my entire life.

Hugs are a normal, friendly thing. You’re at a party, your friend arrives, you hug them. It’s a simple system. “Hey, good to see you” then you give them a brief two to four second hug. Maybe five to six if you’re really close, or maaaaaybe 27 if they’re a super attractive guy but let’s not caught up in semantics.

But the “where’s my guy” guy hugs you for waaaay too long. Their hugs are like Peter Jackson movies. They hold you way too tight like they’re performing the Heimlich maneuver on you, they grasp your shoulder blades, and they always smell like desperation and disappointed parents.

Don’t hug me for so long. I’m a busy woman. I’ve got stuff to do. I’ve got a whole schedule written down for today and “hug Jeff for an eternity” isn’t on it.

The “where’s my hug” guy has prospered for far too long. I’m calling for a complete and total shutdown of all hugs until we figure out what’s going on..