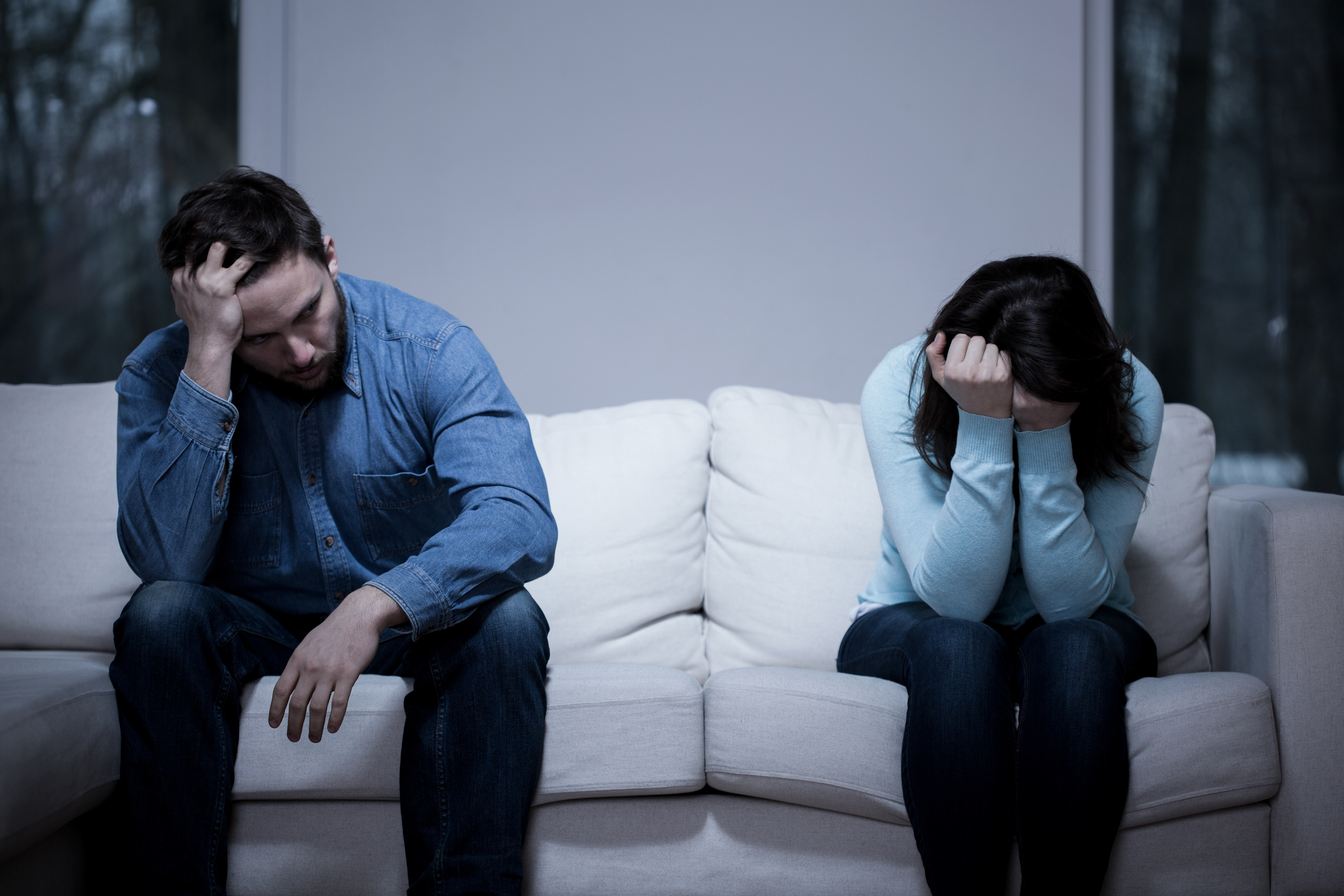 As I lay in bed at 1:30 am on a Friday night next to my boyfriend of three years, I start to wonder what I am missing out on. What did I do tonight? I went to a subpar party at a school I do not attend, full of girls who talk about me behind my back when I leave. I forced down some Natty Ice because my boyfriend only buys whiskey to make sure everyone knows he has a large penis. I hate whiskey. At 7:30, I’d already had a headache from the disgusting stench of the frat boy apartment, so I took a prescription dose of Ibuprofen, which thankfully made it a little easier to get drunk off the bottom-shelf beer I was drinking. Then my overly intoxicated boyfriend felt me up in front of his entire Greek system to let them know I’m his prize, and he’s my embarrassment. It’s also the reason the girls here don’t care that I’m a law-bound BU student, because I just look like a bimbo.

I spend my weekdays filled with women’s studies, pre-law philosophy, and a rigorous international relations major. In my spare time I hold an internship with the school’s fashion magazine as a writer and have an officer position in my academically awarded sorority. So…can someone tell me why I spend most of my time getting yelled at over text message because I don’t answer back fast enough? When did my boyfriend start forgetting that I also have an academic life? One, by the way, that puts me en route to make more money than he will — a point that is a constant source of tension in our relationship, because he secretly lacks the capacity to admit that I’m smarter and more determined than he is. He also still jokes that I should make him sandwiches, but I try to roll that one off with a death glare.

I just can’t help but wonder what my life would be like if I had chosen to be single a long time ago. Would my freshman year have been more fulfilling without having him to turn to if it also meant there were no fights over Facebook friend requests and dinners with my all-male research team? When did my boyfriend start to become my suffocater? I never wanted to date any of the boys in my classes, but a simple like on my Instagram convinced my boyfriend otherwise. And sure, he loves me and we have our good moments, but he also falls asleep right after sex, whether I’ve finished or not, and if that’s not an even bigger reason to question my relationship, I don’t know what is.

While he can text me that he’s doing keg stands, I can’t even try to go to a party with friends without getting the silent treatment. How is this fair? What would it be like if I could go to a party, looking my best, meet a guy for the first time, hook up with him, and then choose whether or not I see him again? What if I didn’t constantly have to check my cell phone for a one-word response to an absolutely pointless conversation? In the hookup culture I currently live in, am I being stupid for wasting these years in a relationship that has lost its spark, only because frankly he doesn’t want to put in the work anymore? When did it become okay to treat me like I’m just some pretty accessory to show off to all his friends? I wonder if any of them know that I am smart, or where I go to school, or whether I’m truly just a nice ass, a small waist, and big tits. Why do I choose to be with someone who treats our three-year relationship like a one-night stand? Oh right, because when no one’s looking he actually loves me.

Could someone better be on campus somewhere, and I’m too concerned with trying to make it work with my boyfriend to see him? And most importantly am I missing out on what could be the best sex of my life just because maybe I don’t want to be alone? I don’t want to have to start all over again with someone new, I’ve already invested so much time into this relationship, and frankly I don’t even have time to fit a new man into my schedule. Unless, of course, he’s okay with just being in my room from 10pm-12am (if you feel me).

I suppose I don’t exactly know how to be proactive in this situation, I want my relationship to be lasting and turn into the most watched wedding of 2022, but I’m starting to wonder how likely all the fairytale endings really are. And on the flip side, there are plenty of single twenty-somethings who would kill to have a relationship. I guess we’re all just wondering where to draw the line. When is it time to give up some of your sanity to sleep next to the same person every weekend and when is it time to just have oodles of hot sex?.

Editor’s Note: I had to give you a bit of advice, if you want it. You are so young. Three years seems like a long time, and it is, but a lifetime is longer. Not wanting to start over is the worst reason to stay with someone. He’s making you miserable. He’s not treating you right. And you’re not happy. Plenty of single twenty-somethings WOULD kill to be in a relationship. Very few of them would kill to be in yours. Reading this, objectively, made it so clear what you need to do, and I hope everyone who this speaks to finds their solution by reading your problem. Being alone is not as scary as it feels. Simply put, the world goes on. You just have to let it.