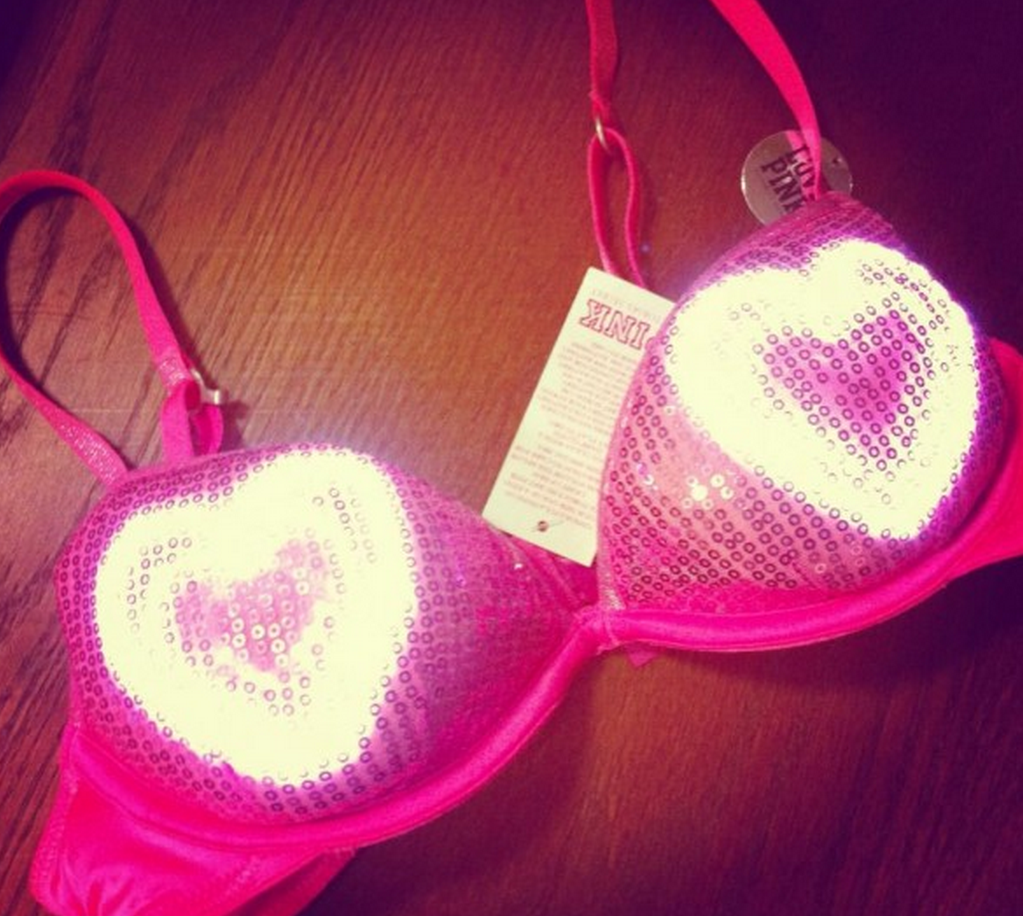 Just in time for Breast Cancer Awareness Month, the American Cancer Society announced new breast cancer screening guidelines. They now recommend women who are 45 to begin getting mammograms, as opposed to the original age of 40. They also suggest that women 45 to 54 get screened annually, and once they hit 55, they should switch to biannual screenings if they are otherwise in good health. Breast cancers progress much slower in postmenopausal women.

The fact that the new breast cancer screening guidelines are pushed back even later in life, despite breast cancer being one of the leading causes of death in women, is discouraging. You would think that everyone would want to prevent breast cancer, or at least find it early, if it was such a serious threat to women.

New breast cancer guidelines: screen later, less often. Well that's the opposite of what everyone has been told https://t.co/N5wMGoEgJ5

Hey @AmericanCancer. No family history & not a brca carrier. Diagnosed with stage 3 breast cancer at 30. Waiting til 45 for mammogram=death

This has pissed some people off, especially cancer survivors who are claiming that this is belittling mammograms and discouraging women from taking breast cancer seriously. Dr. Otis Brawley, the society’s chief medical office, claims that “the chance that you’re going to find a cancer and save a life is actually very small.” Women under the age of 45 have denser breast tissue which makes it harder to find tumors. This also makes false positives extremely likely. False positives also include small tumors that will either go away on their own or will never pose as a health risk. This would mean biopsies, radiation, chemotherapy, medical bills, and mental stress that would be completely unnecessary.

These new guidelines have confused the public as well as insurance companies. In 2009, they started covering annual mammograms for all women 40 or older, per the ACS guidelines. But now that they have been rewritten, the companies may rewrite their insurance plans. Clare Krusing, a spokeswoman for America’s Health Insurance Plans, stated that plans will “certainly take these updated recommendations into account when evaluating their coverage policies.”

These guidelines are created with the average woman in mind. If breast cancer runs in a woman’s family or she has had cancer in the past, then mammograms are highly recommended. For more information on breast cancer, visit cancer.org..