Everything About Me Screams “Basic,” But I’m Really Not 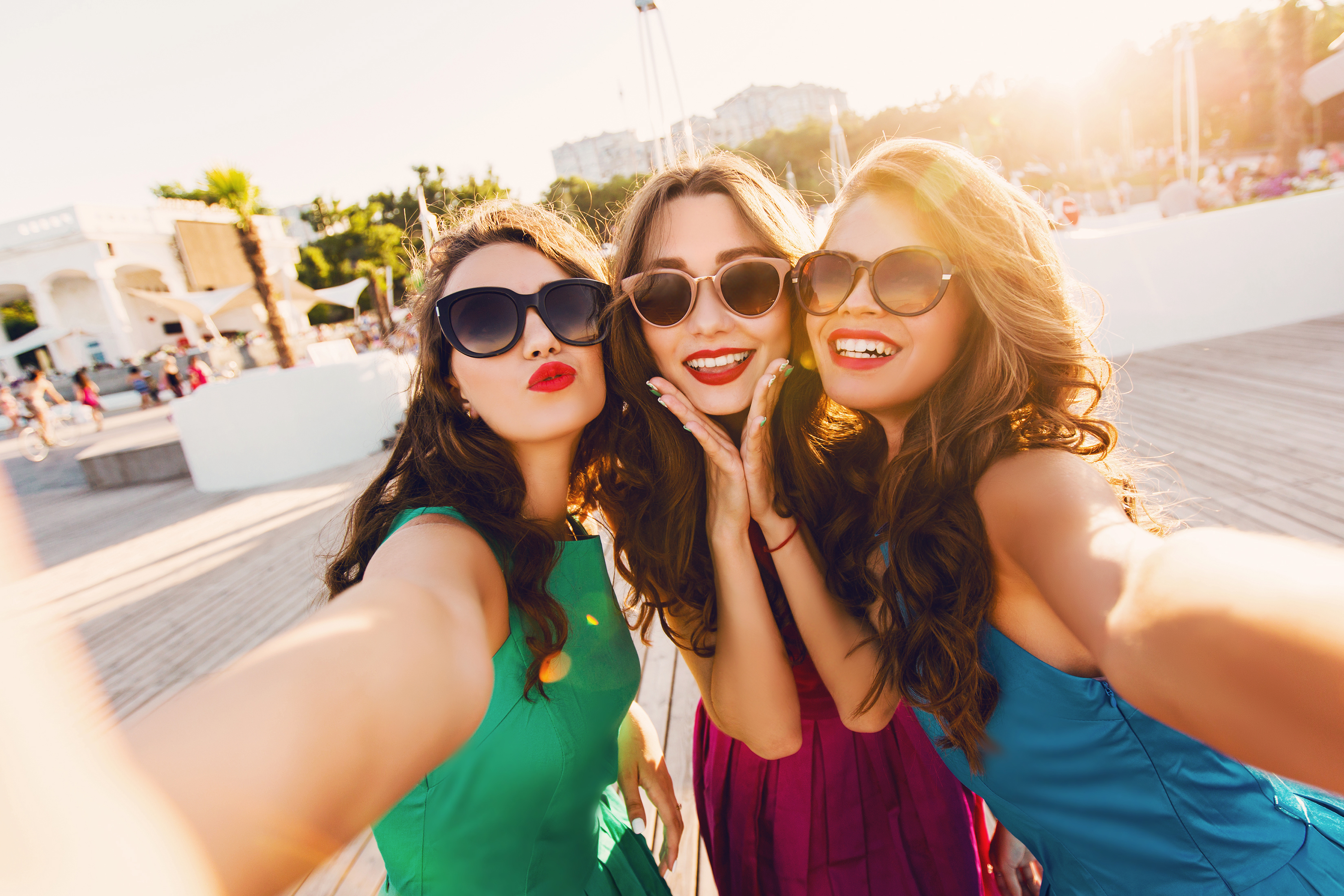 So I got a Kardashian light up selfie case and my future is looking bright. pic.twitter.com/ckKMN1Db9B

Above is a video of me from my last birthday. This has already created a pretty decent image in your head about what kind of person I am, and you’re not entirely wrong. I know how I look, I know how I sound, and I know what I like. As a white, upper middle class millennial girl who is an active participant in the mainstream, that is to say, I belong to a subculture disparagingly dubbed “basic.” While I’m neither offended nor surprised by someone classifying me as part of this demographic — which on a surface level, I absolutely belong to, and further, which most of my friends belong to — I’m not ignorant to the fact that it is absolutely an insult.

If you ask virtually anyone what it means to be basic, they’ll say something along the lines of “pumpkin spice latte,” “avocado toast,” and “Ugg boots,” and if any of those things appeared anywhere in your answer, you’re basic yourself. For three reasons: 1. Everyone likes avocado toast. 2. No one has worn Ugg boots since 2011, and 3. You’re just reverberating things you heard in the echo chamber, without putting any real thought into what it means.

The term “basic” goes beyond having a set of interests similar to the people you surround yourself with. Everyone does that. It’s a psychological instinct and a survival tactic to assimilate. It’s really more about ~who~ you are, than ~what~ you are.

What truly defines a basic bitch makes the term much, much worse. Let’s dive deeper, shall we?

She Can’t Think For Herself

Case study: UGG boots. I have never owned a pair, because from beginning to end, I thought they were heinous. They were. They still are. But most basics wore them because they were part of the “uniform.” The same could be said of over-sized t-shirts and Nike shorts today. It can’t logically even be argued that either of these are “looks.” They just say something about who you are: you’re one of the many. So that’s why these girls put them on.

Worse than her dress, though, is the way she thinks and the things she says. She has nothing of substance to say from her own, so she just repeats the things she’s heard over and over again, and this manifests itself in so many ways.

It’s how we get Instagram captions like “had such a great night with this guy!” and bios like “sassy” or “fluent in sarcasm.” But it’s also how we get insufferable echo chambers from SJWs. It’s how positive messages became nothing more than vehicles for validation on social media. It’s how outrage culture came to be.

Someone will tell a joke or write a piece or share a thought, that is innocent both in intent, and message. And someone else will contort its meaning to fit their agenda and take offense to it. The basic, believing herself to be a good person, will repeat the same offended rhetoric, not because she’s genuinely offended, or believes in — or even knows about — a cause, but because reacting this way is the popular thing to do.

She has no opinions of her own. Even if she thinks she does. She only knows how to participate in group think and follow the opinions of the masses — so she continues to maintain the opinion that makes her feel like an “us” instead of a “them.”

Basic, in truth, is synonymous with boring. And the problem with the basics interest isn’t the things they like, it’s the things they don’t like. And the things they don’t know. I love Kardashians like my own family. Honestly truly. I’m obsessed with social media and abide by its rules and I VERY MUCH assign importance to the messages and social norms that come from it. My “internet life” isn’t fully separate from my “real life.” They’re one in the same, and how I live one affects how I live the other. I enjoy makeup and glamour of all sorts, and I like talking about these things, and looking at them, and living in them. But I understand that these are superficial interests.

This is not to imply that there is anything wrong with having superficial interests. Sports are a superficial interest too. So is a lot of the entertainment industry. These are important interests to have, because not every conversation you ever have can be substantive — that gets heavy, and you can’t be serious all the time. But if you don’t have any more depth to you — if you can’t talk about something beyond topics that everyone can talk about, you’re basic.

Perhaps one of the most important qualities in any person is self-awareness and the basic bitch — any basic person really — completely lacks that. She thinks people thinks she’s dumb because “she’s in a sorority,” when really it’s all these other qualities about her that, true or not, lead them to that conclusion. She demands respect, rather than earning it, and doesn’t understand why she doesn’t get it. She bitches that you see her a certain way, but does nothing to show you she’s any different than the assumptions you’ve made about her. She says things like “I’m living my brand,” and doesn’t realize that to any person in any other demographic, that is both insane and cringe-worthy. She doesn’t understand that using words like “cray” unironically makes her sound dumb, or that using celebrity gossip as a talking point makes her sound vapid.

TO BE CLEAR, I’m not suggesting anyone stop doing these things if they like them. I do it constantly. But I can make fun of myself for it — and almost always do.

A real basic knows nothing about others’ perspectives, but expects everyone else to see her and understand her the way she sees and understands herself. It’s one of the biggest cases of hypocrisy most of us will ever know, and she doesn’t even realize she’s being a hypocrite, because she shared a Facebook status about equality for ALL one time.

Many ~actual~ basics will take what I’ve said here and say “Oh my God, SO true,” because they don’t realize that they are part of the problem. Many others will angrily share it and say something along the lines of “women supporting other women” and “everyone doing what makes them happy.” The smart people will realize I’m not attempting to stop anyone from doing just that. I’m merely pointing out that it’s possible to be basic in interest, but not in thought..