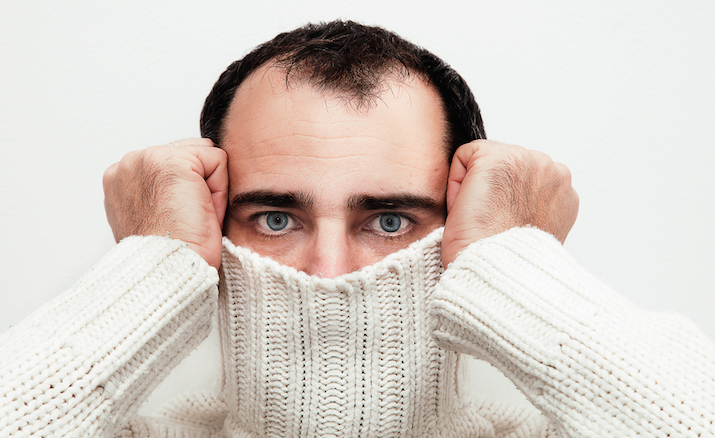 There are three things in this wild and crazy world that elude most of us. The Bermuda Triangle. Area 51. And, of course, uncircumcised penises. Those of us who have experienced them come back like we’ve been in a war. Our friends who haven’t experienced it ask us about it and we just stare at them with this blank unseeing look, unable to explain what we’ve seen. If you’re one of the veterans, congrats. You made it. Maybe you got over the shock and fell in love with the man and his meat. Maybe you panicked and high-tailed it out of there. Whichever it was, it doesn’t matter — we’re proud of you all the same.

But if you’ve never experienced one of these hooded unicorns, you’re wondering what all the fuss is about. Sure, you’ve Googled it when you’re drunk, but that’s only gotten you so far. Never fear. I’m here to teach you the oh-so-good, the bad, and the so very, very ugly. Hang tight. After this, you’ll be ready, for whatever peen greets you in the future.

Think of a pig in a blanket, a penis in a turtleneck, or a turtle with it’s head juuuust barely poked out of it’s shell. I kindly decided to demonstrate this with my Harry Potter Snuggie. 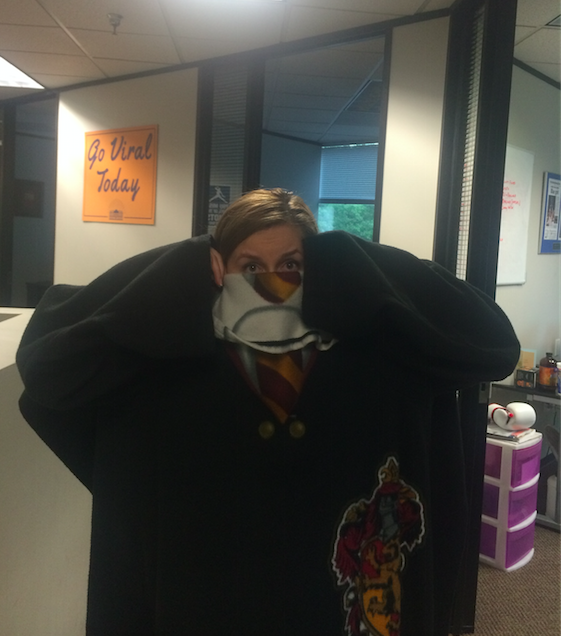 Note: penises may or may not have the Gryffindor crest.

To further your education, I have provided a few more visuals to better understand what we’re dealing with.

Things You Need To Know About Them

What To Do When/If You Encounter One

So whether you’re team pigs in a blanket or team hot dog (?) know that there’s not a right or wrong answer here. Just more selections of erections to choose from. Besides, you know what they say. It’s not the size of a man’s foreskin, but the size of his heart, or something like that..