Foods To Order When You Want To Say “No, Get What You Want! But Don’t Be Surprised That I’m Skinnier Than You Are” 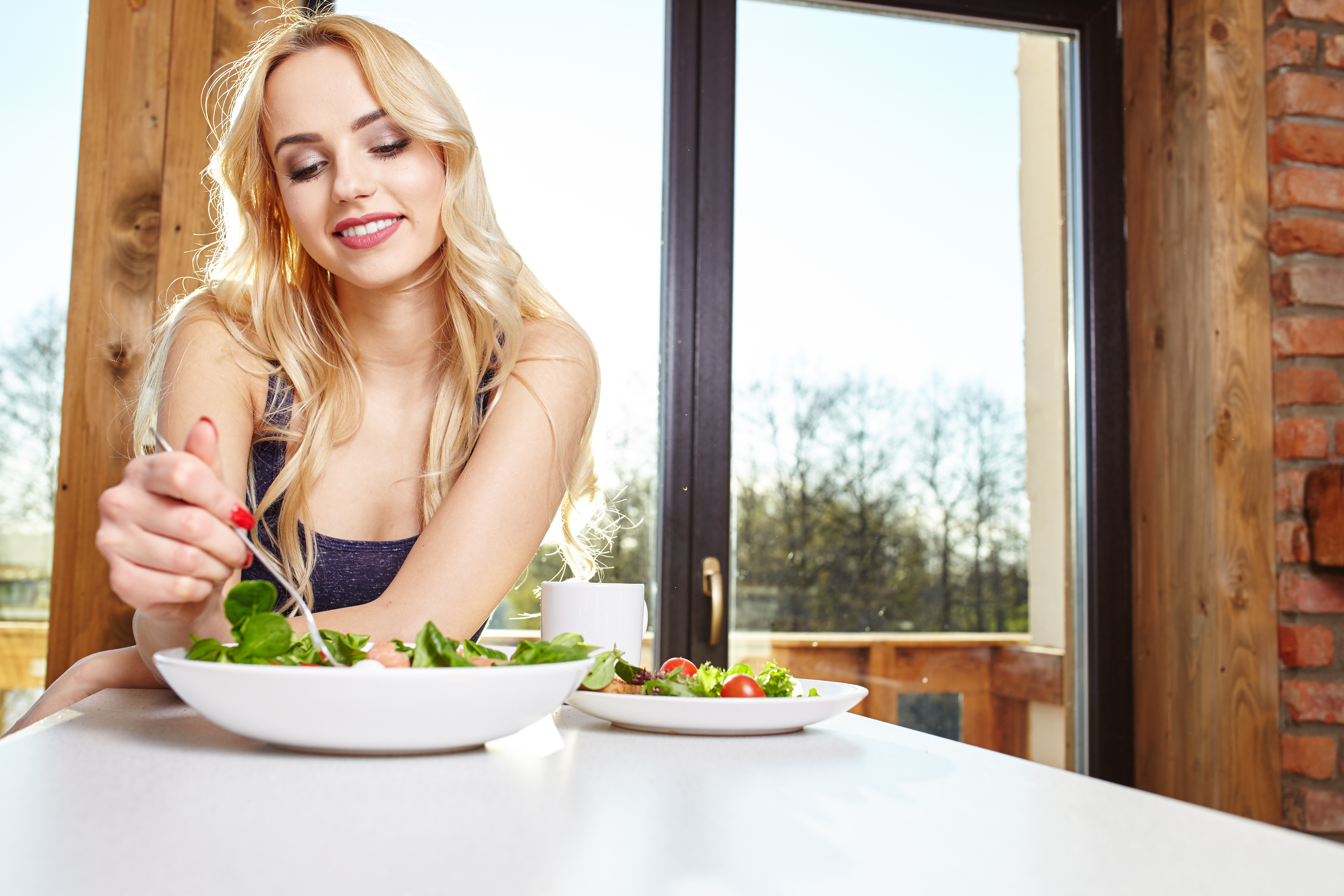 Egg White and Vegetable Omelette
Sunday brunch is the holy grail of meals, and everyone knows that. It’s a time to indulge, because you are living at the corner of hungover and day drunk, which is the perfect time to order lots of greasy foods to both aid in curing your hangover as well as prepare you for the day of belligerence you have ahead of you. Everyone around you will be carboloading on pancakes or eggs benny, and then it comes to you. You want the waffles. You really want the waffles. But do you get the waffles? No, no you don’t. You order an egg white and vegetable omelette and take it all in as eleven hungover wenches telepathically argue over who gets to slice your throat. End it with a smile and an affirmation that no, you’re not trying to be healthy. You have a gluten allergy, and this is the only thing on the menu you can eat. If you want to really want to twist the knife, hit them with a “no cheese” to remind them that there is a reason you get hit on every weekend while they get “the friend.”

Just A Fruit Cup
Nothing will rile a group of bitches up quite like one among them ordering a side of fruit when they’ve already decided on mac and cheese. Including the “just” at the beginning adds the extra punch to let everyone in the room know that you aren’t naturally metabolically gifted. You’re a skinny bitch because you have been hungry since January, and they could be too if they just made better choices. However, they already verbalized that they wanted the mac and cheese, so they should treat themselves! They totally shouldn’t switch up their orders on your account! And if you end up as the hottest one among the group while you’re laying out all summer, then they can all think back to this exact moment as where they went wrong.

Turkey Burger With No Cheese
Going out for burgers is a group decision to “be bad.” And when one among you is not bad it makes the people who are bad, you know, feel bad. Be sure to order the turkey burger and say something like “no, they’re sooooo good here! I actually prefer them!” No one fucking prefers a turkey burger and your friends know that, but in case they’re confused, order your turkey burger without cheese to let them this is a conscious decision to take care of your body while they are deciding to allow their bloodstream to be 70% cellulose. Don’t twist the knife by ordering no bun — but make them squirm while you subtly eat your ground turkey patty, plain with a fork.

A Side Salad
A SIDE SALAD, YOU MANIACAL BITCH! Wow. The only reason to order a salad in the first place is because everyone around you is ordering a salad, so you have to. And then you outdo their salad with a SIDE salad! You just ordered leaves for lunch. You are eating leaves with balsamic dressing. It’s no wonder you’re the skinniest among them. You’ve successfully instilled guilt in people who just made healthy choices. Be sure to compliment them on their order when it arrives to remind them that you, too, wish you could eat whatever you wanted, but you just have a ~figure~ to look after..