Frat Guy Expelled For “Gray Rape” After “Victim” Sees Him Making Out With Someone Else, Sues University 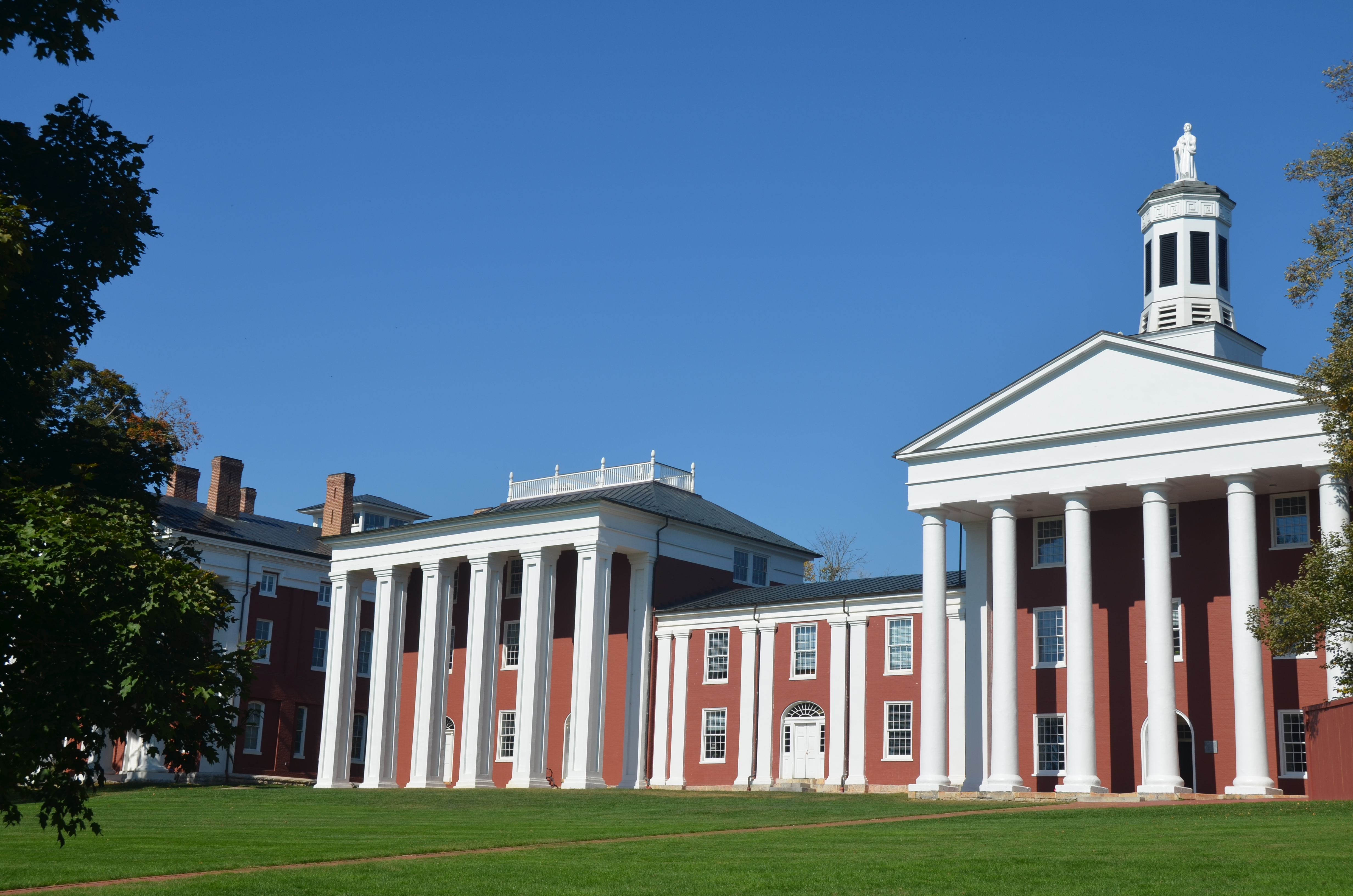 It’s a classic story. Boy meets girl. Boy drinks with girl. Girl claims “I don’t usually do this, but…” Boy has sex with girl. Girl gushes to all her friends about boy. Girl has sex with boy again. And then girl gets mad when boy makes out with someone else, and claims he raped her.

From The College Fix:

The plaintiff was a junior in the Pi Kappa Phi fraternity at the university when the alleged assault occurred. According to the judge’s memorandum, the students met at a February 2014 party held off campus, where they both consumed alcohol, made-out, then went back to the defendant’s dorm room where they engaged in sexual intercourse.

Before the encounter, the plaintiff said he recalled the defendant saying, “I usually don’t have sex with someone I meet on the first night, but you are a really interesting guy.”

“During this time, Jane Doe never asked plaintiff to stop or advise him that she did not want to have sex,” the memorandum states.
The next morning, John Doe’s roommate said “he woke up to hear them talking and the ‘tone of voices was normal and nothing indicated to [him] that anything strange had occurred between them,’ and he recalls that he ‘got a positive vibe from [plaintiff] about the encounter’ afterward.”
Further, Jane Doe reportedly relayed the night’s events to a friend and told them “she had a good time last night.”

Following that evening, they became friends on social media – and later she replied to one of his texts, saying she agreed they had a pretty good connection. They continued to socially interact at parties, and reportedly engaged in intercourse for a second time.

Jane Doe later saw John Doe making out with some other girl, and got upset, and left the party they were both at.

Eight months after their tryst, she claimed she had been a victim of “nonconsensual intercourse,” after having a “strong reaction” to seeing John Doe’s name on the list for the study abroad program she was accepted to.

This story is personal to me, because Jane Doe claims that the idea that she is able to claim retroactive rape came about after hearing a discussion about something I wrote several months ago.

My piece discussed consent as something that is not always so cut-and-dry, and through a personal example, I illustrated a societal pressure that many women feel when they are in bed, through no fault of the man they are with. Sometimes, women feel like they have to just suck it up and say yes, when they’d rather say no. Their body language may say no, but verbally, they say nothing. Too many people, I argued, define this as rape, because there was no verbal “yes,” when it should be classified as another experience entirely. Other people define it as regret, which I also find to be inappropriate. Regret is when something seems like a good idea at the time, and then afterward you wish you hadn’t done it because of the consequences. This scenario is never wanting to do it, but doing it anyway, because you feel a social obligation (not because you were forced or coerced).

Example: Though I was very happy with and proud of my piece at the time, for broaching a topic I’d not previously seen discussed, now I regret writing it, because people are twisting its meaning to hurt unsuspecting men, like John Doe.

John Doe was expelled from Washington and Lee University following Jane Doe’s “gray rape” charges. She literally argued that “regret equals rape,” a sentiment suggested to her by Lauren Kozak, the school’s Title IX officer, and a real man suffered the consequences of her being irresponsible, cruel, and selfish. John Doe is now suing the university for the disciplinary actions taken against him “in an arbitrary and capricious way, and in discrimination against him on the basis of his male sex.” On August 5, Judge Norman K. Moon ruled in favor of John Doe continuing with his lawsuit. I hope he wins his case, and a precedent is set.

This is a serious issue in our country, and we can’t continue to act like all men are attacking women against their will. What we need to work on is promoting an environment where people don’t feel a social obligation to have sex, where people realize that “I don’t feel like it” is a good enough reason to say no — not one where we vilify men for failing to ask “is this okay?” every step of the way, and certainly not one where we vilify men when women change their minds..

[via The College Fix]