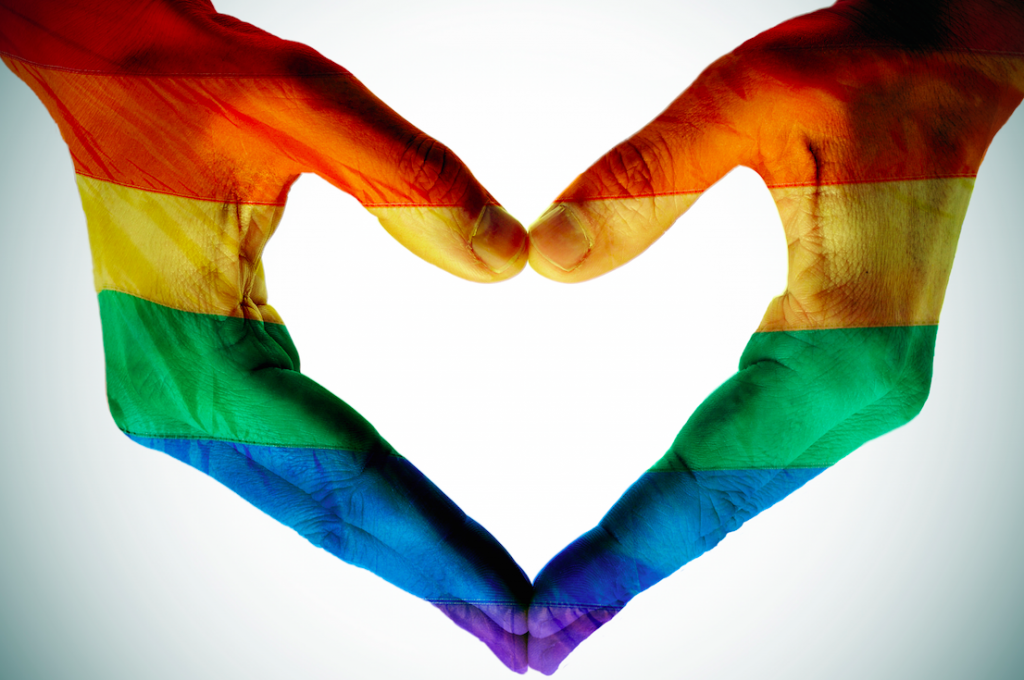 In case you’ve been living under a rock for the last week or so, let me fill you in on what’s been happening: the United States Supreme Court has denied the appeals of 5 states (Virginia, Indiana, Wisconsin, Utah, and Oklahoma) against gay marriage. The decision leaves the rulings of the lower level circuit courts intact, which means that now, gay marriage is legal in 30 of the 50 states.

To me, this is exciting and probably should have been done years ago. But to some people that I’ve seen posting online, it’s an “abomination.” It’s “disgusting.” And to those people, I have to say: you’re morons. Honestly, you’re idiots. Because gay marriage isn’t about whether or not you believe homosexuality is immoral. It’s not what your religion teaches you. It’s about whether or not you believe that homosexuals are people with rights the same as any heterosexual. It’s about equality. It’s about the fact that it’s 20-freaking-14 and it’s time we realize that people are people, regardless of race, gender, or sexual orientation.

You can tell me all day that it’s wrong, but I can’t see looking members of my own family in the eye and telling them that their love is wrong. That they don’t deserve to find the same happiness as other people. I can’t see telling them that they don’t deserve the same rights that I have. And I could never tell them that their love doesn’t mean as much as mine does. But when we tell people that we don’t believe in gay marriage, that’s exactly what we’re doing. We’re telling an entire group of people that their love isn’t worth as much as that of a straight person. That’s not equality, it’s discrimination. It’s discriminating against a group of people that are only trying to receive the same rights that everyone else already has. Do you remember the last group of people that were begging Americans to recognize them as equals? It was during the Civil Rights movement. Looking back now, what do we say? “I can’t believe we treated them that way.” “I can’t believe we committed such injustices.” This is the new Civil Rights movement. These are the new injustices. And if we don’t wise up, we’ll be the ones they write about in the history books, the ones who opposed equality. We’ll be the ones that people look back on, ashamed for the things we did and the acts that we committed.

Equality is something that Americans have been working to achieve for years, and this decision is taking us one step closer. We’re slowly moving toward equality for EVERYONE, but the battle for equal rights isn’t over yet. We still have a long way to go before we can call ourselves a nation of equals, but I believe that we’re finally taking steps in the right direction..