“#Girlboss” Is Going To Be A Netflix Series 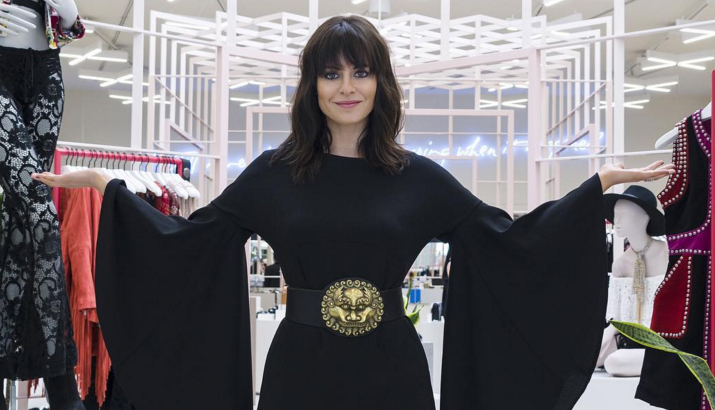 If you’re unfamiliar with “#Girlboss,” Sophia Amoruso’s autobiography and New York Times Bestseller, then let me help you get with the times. Ms. Amoruso started out as a teenage hitchhiker, thief, and dumpster-diver. She had jack squat, which most of us can relate to as poor college folk. At the age of 22, she settled for a lame job just to get healthcare coverage, and she began selling vintage clothes via eBay. Fast forward eight years to the present, and now she is the founder and CEO of Nasty Gal clothing company. So, basically she’s the bomb dot com and I want to be her.

Now that we are all on the same page, we can get to the real story. Her awesome book is now becoming a Netflix comedy series, because obviously. The showrunner for this series will be none other than the writer who forged “Pitch Perfect” and helped write for “30 Rock,” Kay Cannon. Along with Cannon, the other executive producers include Charlize Theron, Laverne McKinnon, and the #girlboss herself.

There’s no word yet on when this series is due to release, but I have a feeling Ms. Girlboss knows how to get things done quick. Until then, I’ll be watching all the new February Netflix releases and attempting to build my own empire. *hairflip*