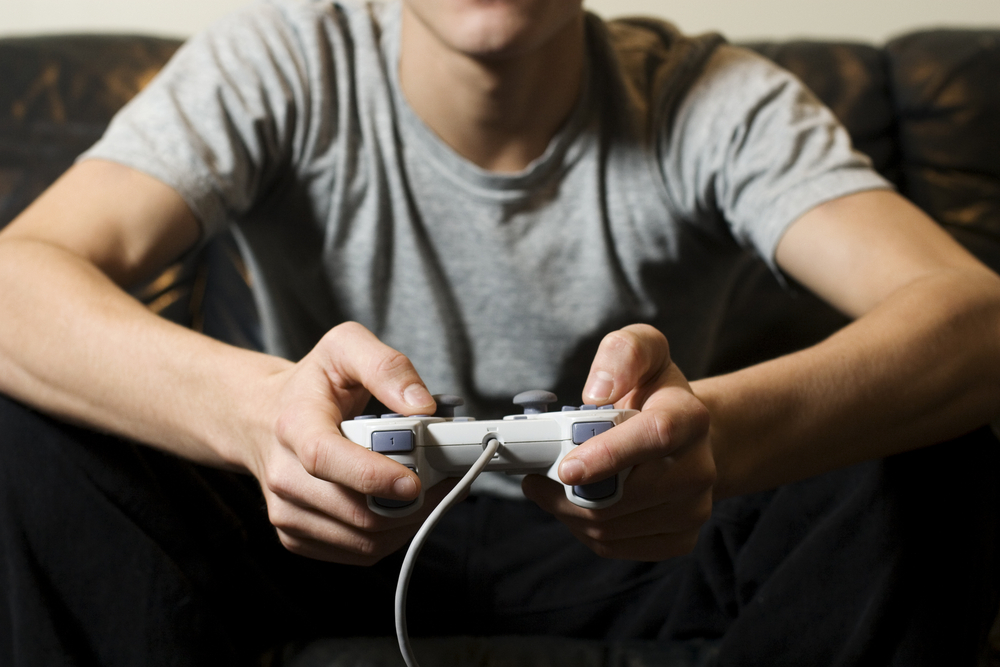 Video games and I have a love-hate relationship. Okay, just kidding. It’s hate-hate. I hate Madden, Call of Duty, and Halo, but most of all, I hate FIFA. Maybe it’s because I played soccer and yet can’t get the hang of having to control all those tiny little players with one remote. Or maybe it’s because I spent an anniversary with an ex sitting on some dude’s couch watching him engage in a 7 hour long tournament (that he lost). Whatever it is, FIFA fucking sucks.

I’m sure that eighteen year old Danni knows exactly how I feel, since her boyfriend, Bradley, recently bought the newest edition of the game, FIFA ’16, and decided to express his excitement to the Twitter universe.

Funny. Really cute. Just a-fucking-dorable, Brad. And apparently, Danni thought so, too, because she fired right back at him:

The tweets went crazy viral, with the majority laughing at Brad and a few confused people wondering why the hell he thought he could ignore someone clearly way out of his league.

getting so much hate pic.twitter.com/8l0m15DeCO

Either way — bye, Brad. You can go shave your mustache now..