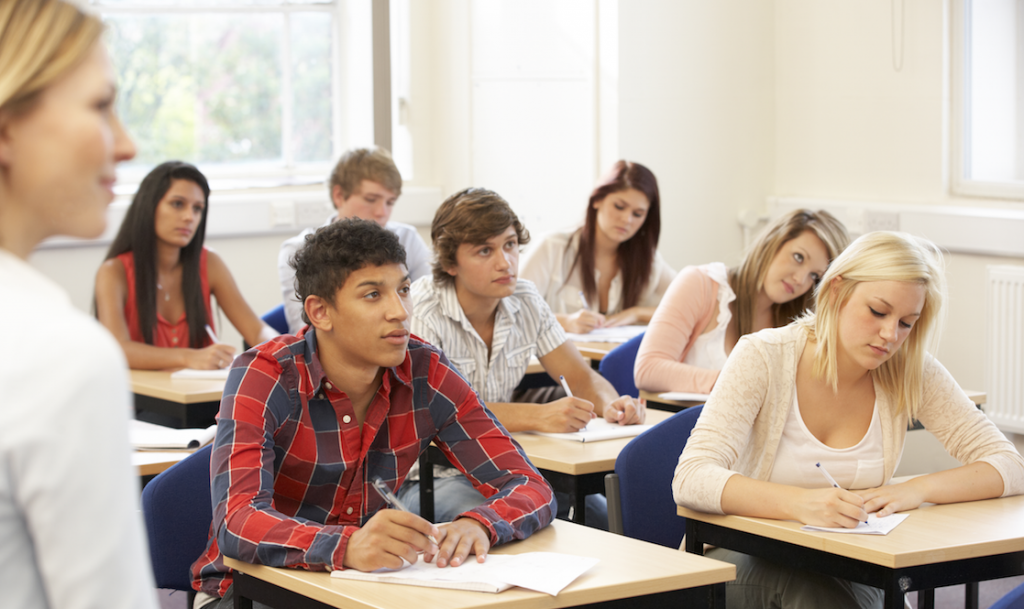 I really hate teenagers. Hell, even when I was a teenager, I hated them. I was the 17-year-old girl who shopped at Loft and wore turtlenecks to parties. Coincidentally, I was also the girl who never let you copy her homework. Sorry, I sucked, I know.

Unfortunately for society, teenagers are still just as reckless and horny, though I think they might have gotten a little smarter over the years. I guess instead of using processed lunchmeat to get off, they’re now using each other–and they’re talking about it in secret code. That’s right, secret code. And they’re not just talking about sex. Oh, no. These little demons have a whole language dedicated to talking about things they’re not supposed to be talking about. Drugs? Check. Alcohol? Check. Hiding shit from their parents? Check. Unfortunately for them, however, the list of words/acronyms/codes/whatever was just released to the “general public” (I’m making this sound more important than it is) and now, parents everywhere are privy to knowing what sort of weird shit their kids are discussing (and doing) on a daily basis.

Take a look below at the weird things kids are talking about these days, and then share this column with every mom you know. I have some last-minute Christmas shopping that needs to happen this weekend, and it would be really great if every teenager in America was grounded, and thus, not at the mall.