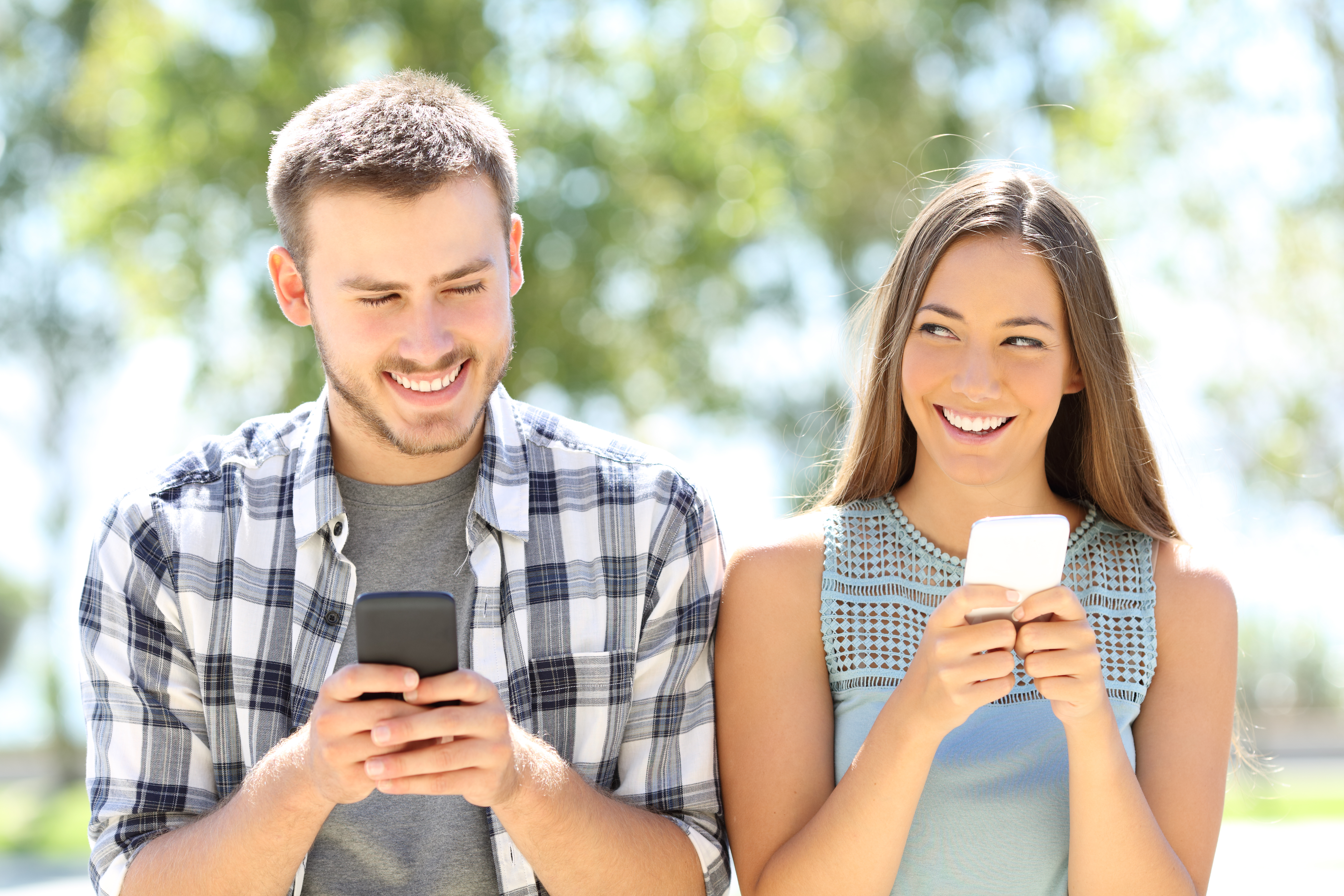 So you have a new beau! Sort of. Well, you don’t really “have” him, ya know. You have had him. Inside of you. Like maybe twice. And now you are absolutely, categorically, 100% hooked. It’s borderline psychotic that several weeks ago, you didn’t know he existed, and now your entire self-worth is dependent on how much attention he’s paying to you. But fear not, there are a few things you can do to make yourself feel slightly less like a deranged stalker. You might even start to believe you can find happiness without him texting you.

Remind Yourself That It Also Relies On Your Social Media Interactions
While the biggest contribution to your self-esteem is obviously occupying all of this man’s attention in a semi-meaningful way, for close to twenty-four hours a day, it’s important to remember that there are little things that can hold you through. He might view your Snapchat story, one you only uploaded so that he’d see it. Hell — he might even snap you directly which is just a step below texting you! Wow, you’re almost feeling good about yourself! And don’t underestimate the value of an Instagram like. I can’t think of a single marriage that didn’t start with an Instagram like. And if he tags you in an Instagram post? You can almost tell yourself not to go insane about him not texting you, because, like, at least you crossed his mind?

Tweet A Lot
Nothing beats subtweeting a boy who doesn’t use Twitter, which is all of them, for some reason. By talking, out loud, to no one and everyone simultaneously, you can sort of let all the thoughts swirling around off your chest, and hope that someone bites your line. It will feel good to have that sole like or @-reply. Not nearly as good as a text from him would feel, but beggars can’t be choosers, and someone out there ~gets~ you even if he doesn’t.

Text Your Other Boyfriends, And Elicit Mild Satisfaction From That
Even though there’s only one boy you really care about hearing from, all male attention is validating in some way or another. When your fingers are aching to contact your main squeeze, but you texted him first last time, just hit up another boy in your phone. He can be someone you’re hooking up with, or just someone who’s always been in love with you. As long as you get a response, it doesn’t matter. You won’t feel completely resolved of this eternal longing for him, but at least you’ll be reminded that someone out there thinks you’re pretty. And that counts for something!

Hang Out With Your Friends And Act Like You’re Not Just Using Them As A Distraction From Checking Your Phone
You’re a strong, independent, well-adjusted woman. You can absolutely go a few hours, engaged in conversation with your besties, without checking your phone. Live in the moment! Get your self-esteem from meaningful interactions with people who you know care about you. Besides, he’ll probably have texted you by the time you’re done hanging out with your gal pals. And if he doesn’t, like, oh well, he was probably just busy — I mean, you were busy, so it’s perfectly reasonable that he was busy too. He was probably thinking about you though. It’s not like you were thinking about him the whole entire time. You were just living your life!

Like a phoenix rising from the ashes, a happy, healthy you was just born from his non-communicative ways..