How To Handle Being A Perfectionist In College 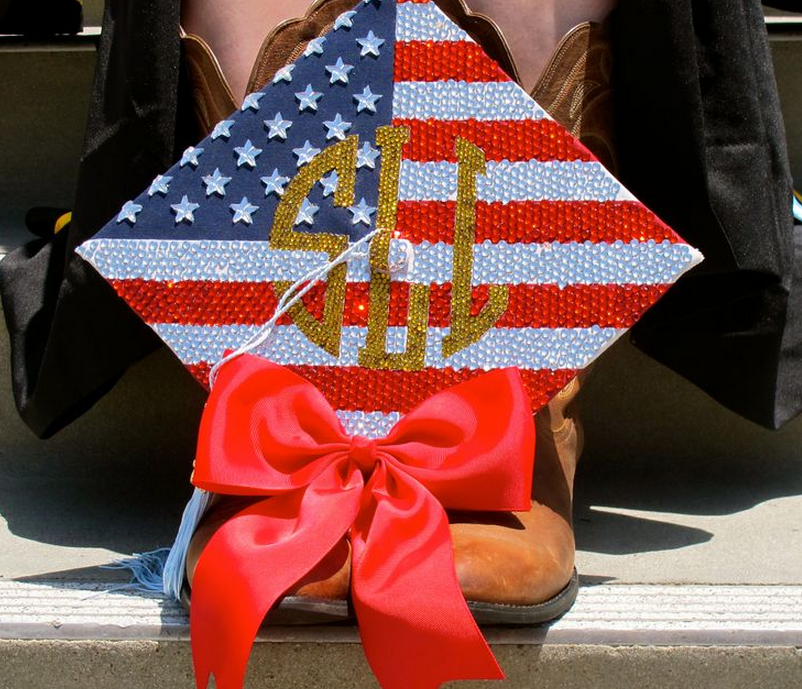 There is a very particular breed of woman out there today. You know who she is: she’s constantly pushing herself to do better, and no matter how good she is, it’s never good enough. Your parents have probably asked more than once why you aren’t as dedicated as she is or why you don’t do the kinds of things she does, but the truth is, she does these things because she feels the compulsion to do them. She can’t control it. In fact, she probably doesn’t even think she’s doing anything well. She’s what most people call a perfectionist, and she is one of the most prevalent personalities on any given college campus. I am one of these girls, and I’d be willing to bet that there are more of us out there than you would think.

In high school, my perfectionism seemed like a gift. I easily made my way through my classes and it never really hurt me. In college, I watched it turn into a nightmare overnight. Suddenly, I was staying up until 7:30 a.m. for a test at 8, just so I could write and rewrite the possible essays. Never mind the fact that I wouldn’t be able to take any of these rough drafts into the test–it was all about making sure the essay ON the test was perfect. I would go days without sleep, until one day.

It was in the middle of a history midterm when my head started rolling forward. My eyes closed and I leaned forward until my head was practically on the desk. My eyes got heavy and I didn’t even have the strength to keep them open. By the time I opened them again, it was too late. I stayed up so late studying that I fell asleep during the test. I missed the entire thing because I had pushed myself so hard that I had practically broken.

I was on the edge of a nervous breakdown. My hair had lost all of its luster, my nails were bitten to the quick, and I had big, dark circles encasing my eyes all the time. I was losing weight because I pushed myself so hard, I would forget to eat for days at a time. My sophomore roommate would ask me every night if I had eaten, and if I hadn’t, she did her best to make sure I did. I was a perfectionist, and I was tearing myself apart with it.

It took me seeing a counselor on campus to realize that I had become so obsessed with being perfect that I had lost sight of how good I already was. I wasn’t remembering the fact that I got good grades without having to run myself into the ground to get them. I had always managed to balance my schooling with the other activities I was involved with. So why couldn’t I keep it in check now? Why was I driving myself insane with it NOW of all times?

My counselor explained that perfectionism often manifests more strongly in college students because they’re under more stress. And the more I thought about it, the more sense it made. After all, in high school, my GPA wouldn’t get me kicked out of school. It wouldn’t cause me to lose the money that I depended on just to go there. Sure, my future depended on my GPA then, too, but I always had options. There was always a way out. When I chose my university, I committed to it. I decided that I was going there and nowhere else, and I never questioned my decision. Losing it would have killed me. I was overcompensating because I was worried that if I lost it, I wouldn’t have anything anymore. My counselor agreed that I should work hard, but she taught me that nothing was worth this much damage to body and mind. She suggested I find better outlets for my perfectionism.

Today, my perfectionism manifests itself in running and cooler painting. (It took me almost six months to paint the first cooler I made for my boyfriend, and I’m still not entirely happy with it.) I compromise on my schoolwork by writing my notes, rewriting them neatly, and then finally typing them, but not going crazy about tests or quizzes. There’s nothing wrong with being a perfectionist, unless it’s making you feel badly about yourself. If your perfectionism is causing you to have low self-esteem or makes you feel as if you’re a complete failure, it might be time to talk to someone who can help..